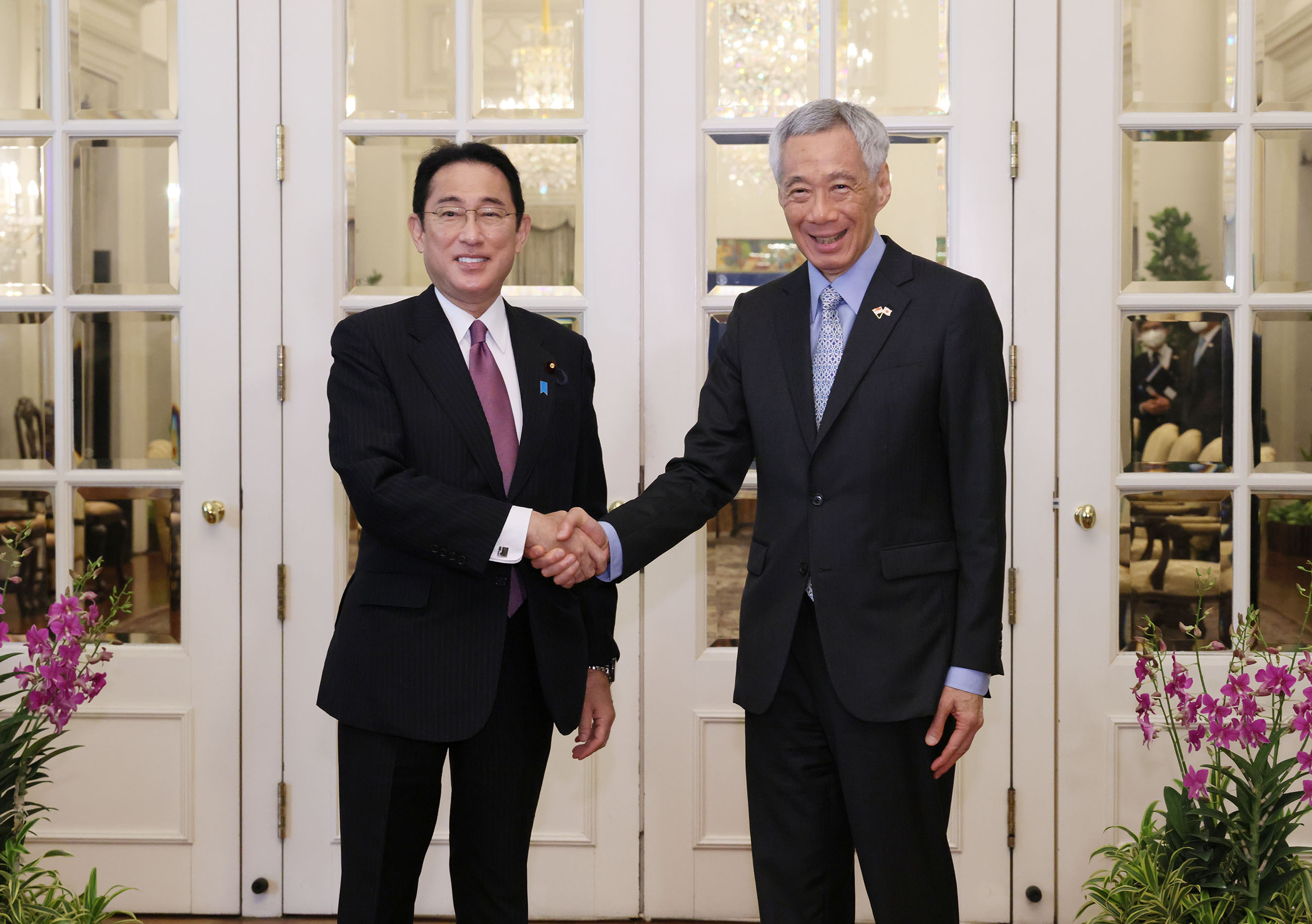 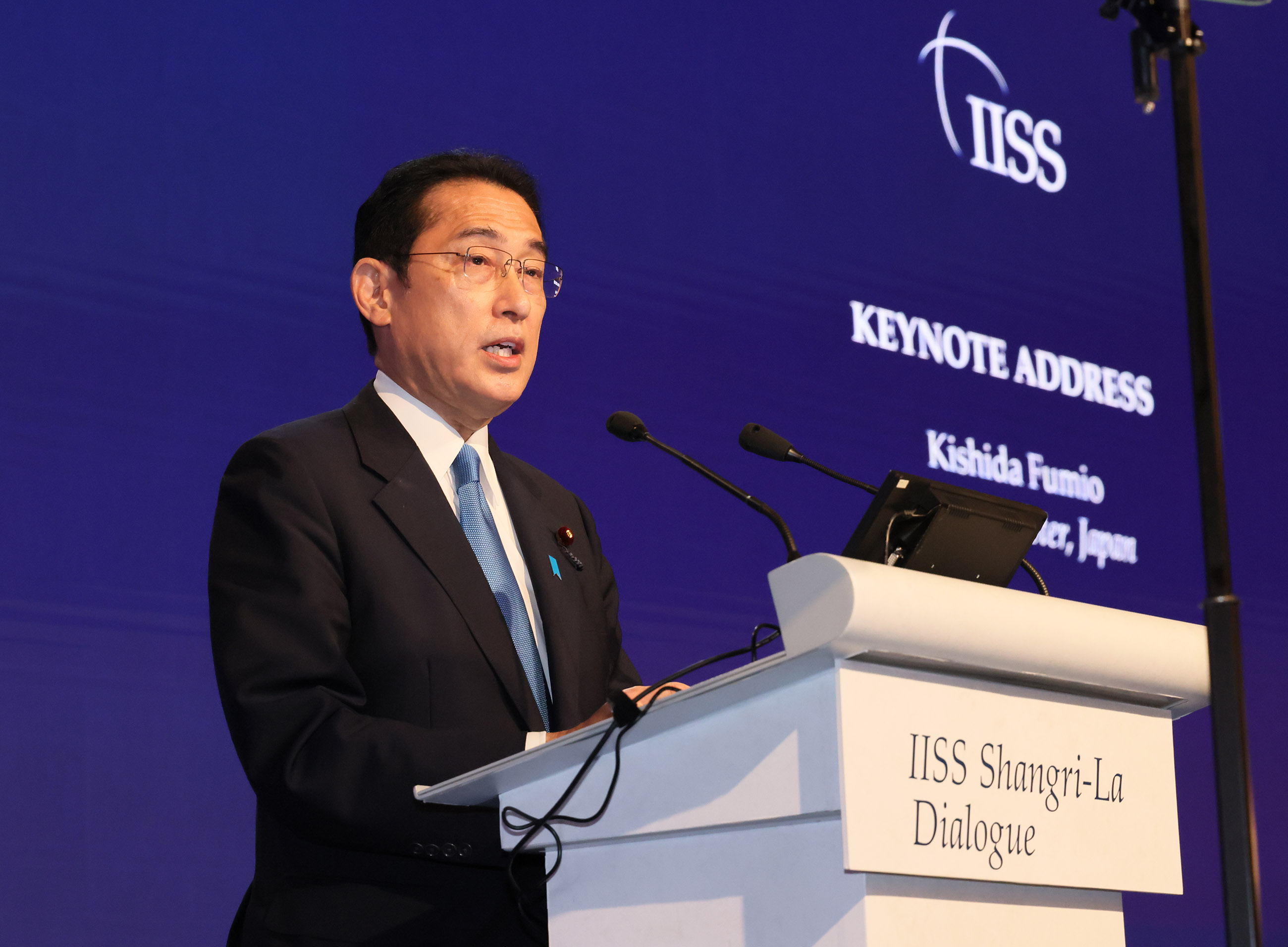 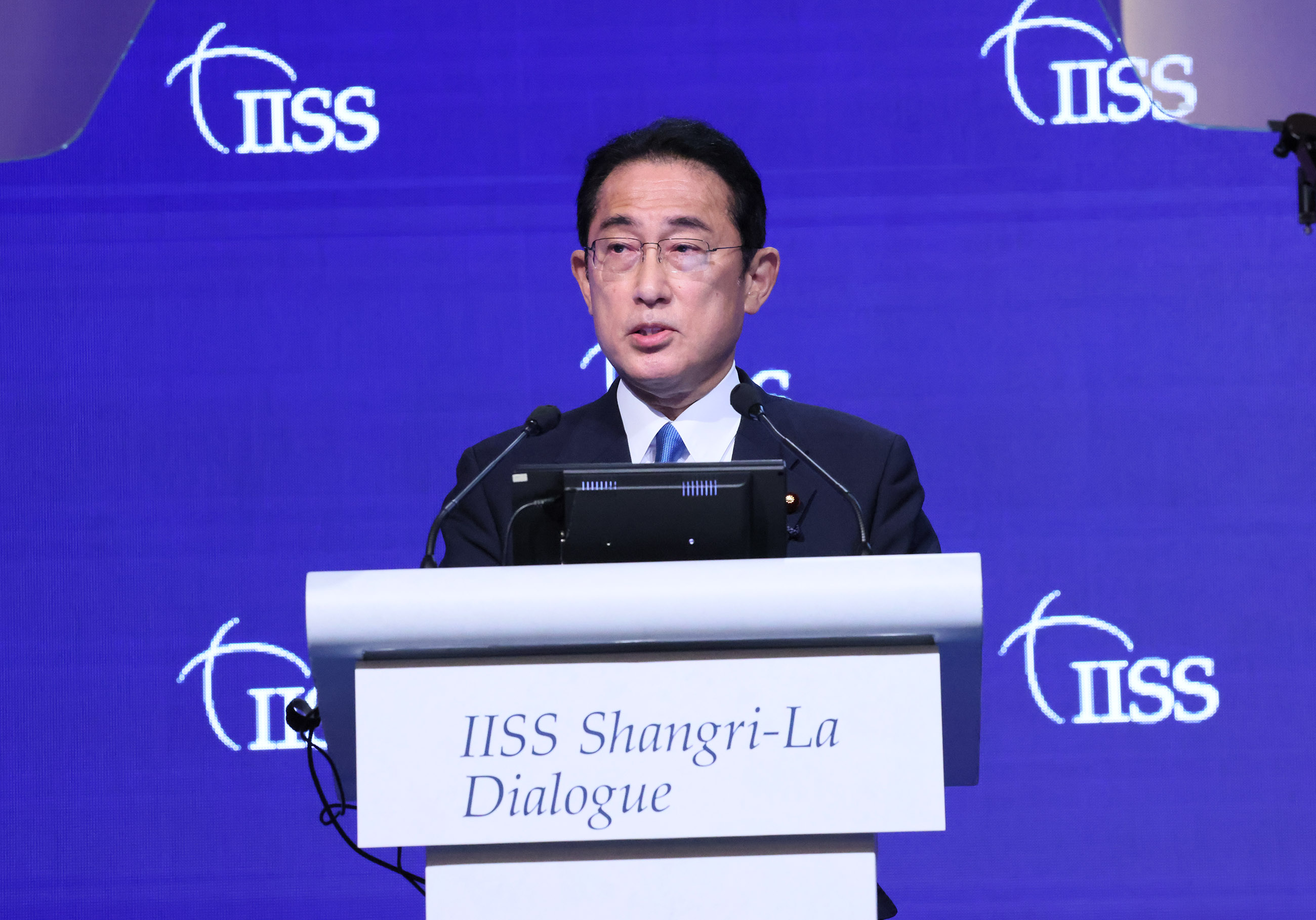 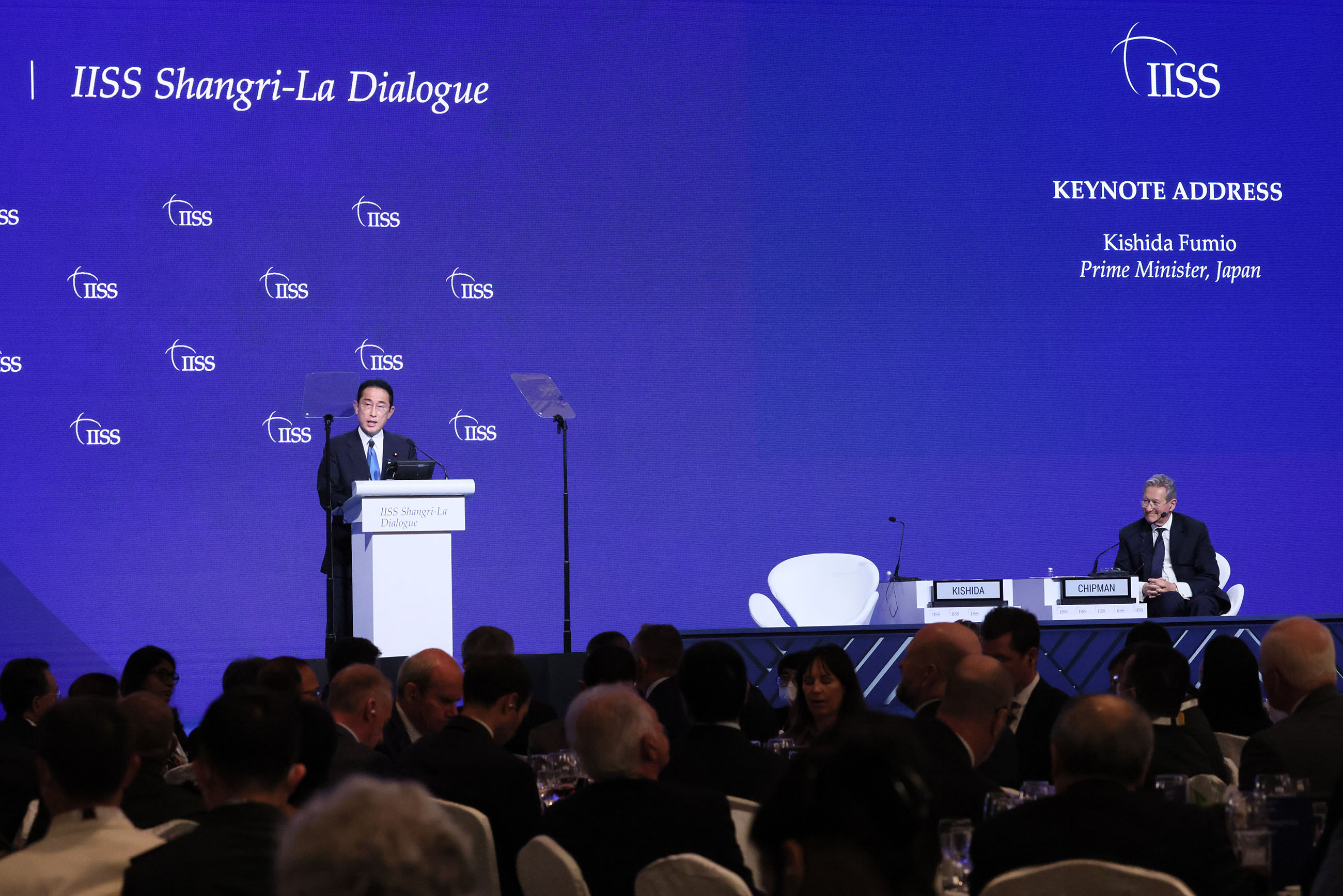 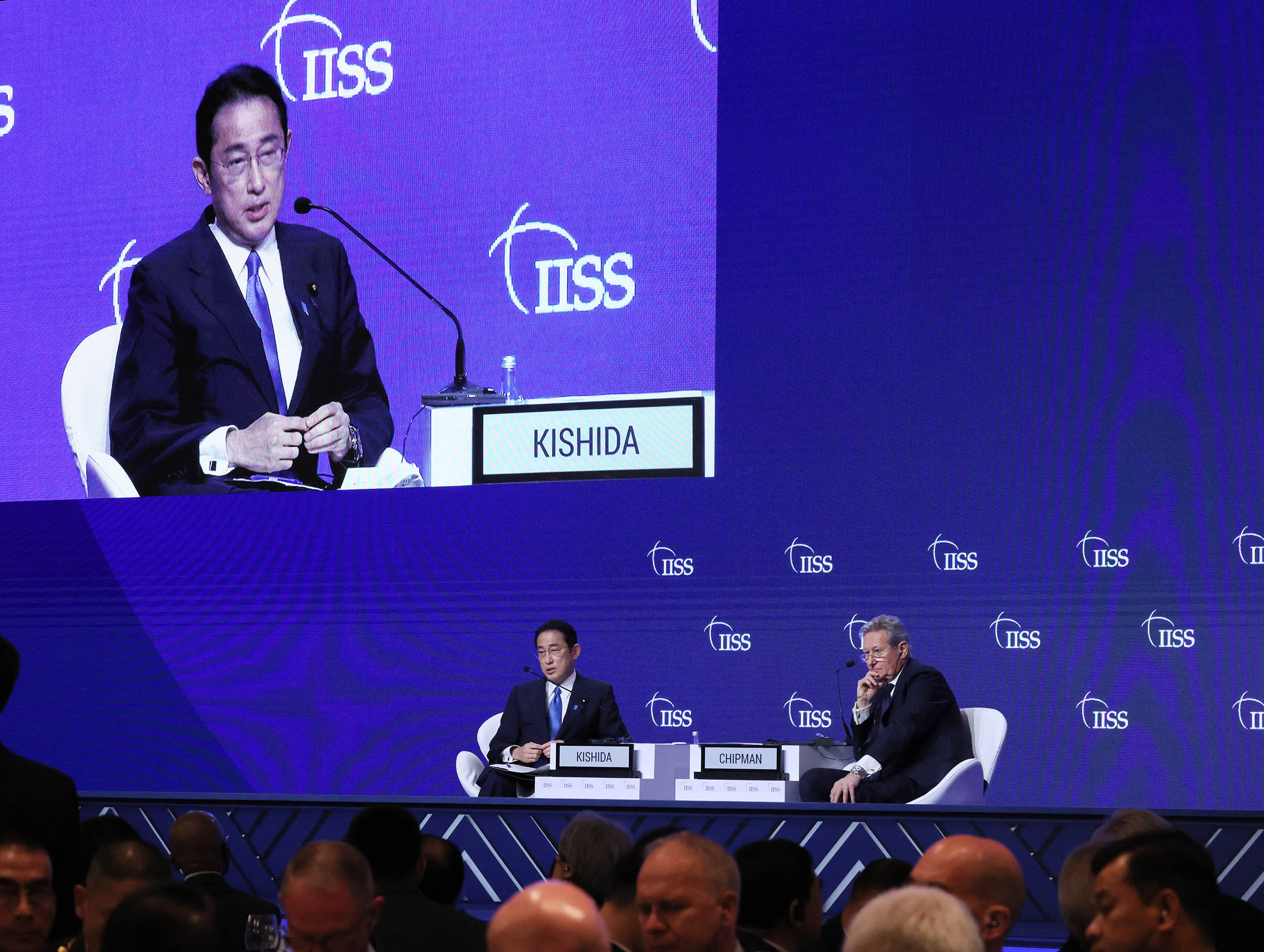 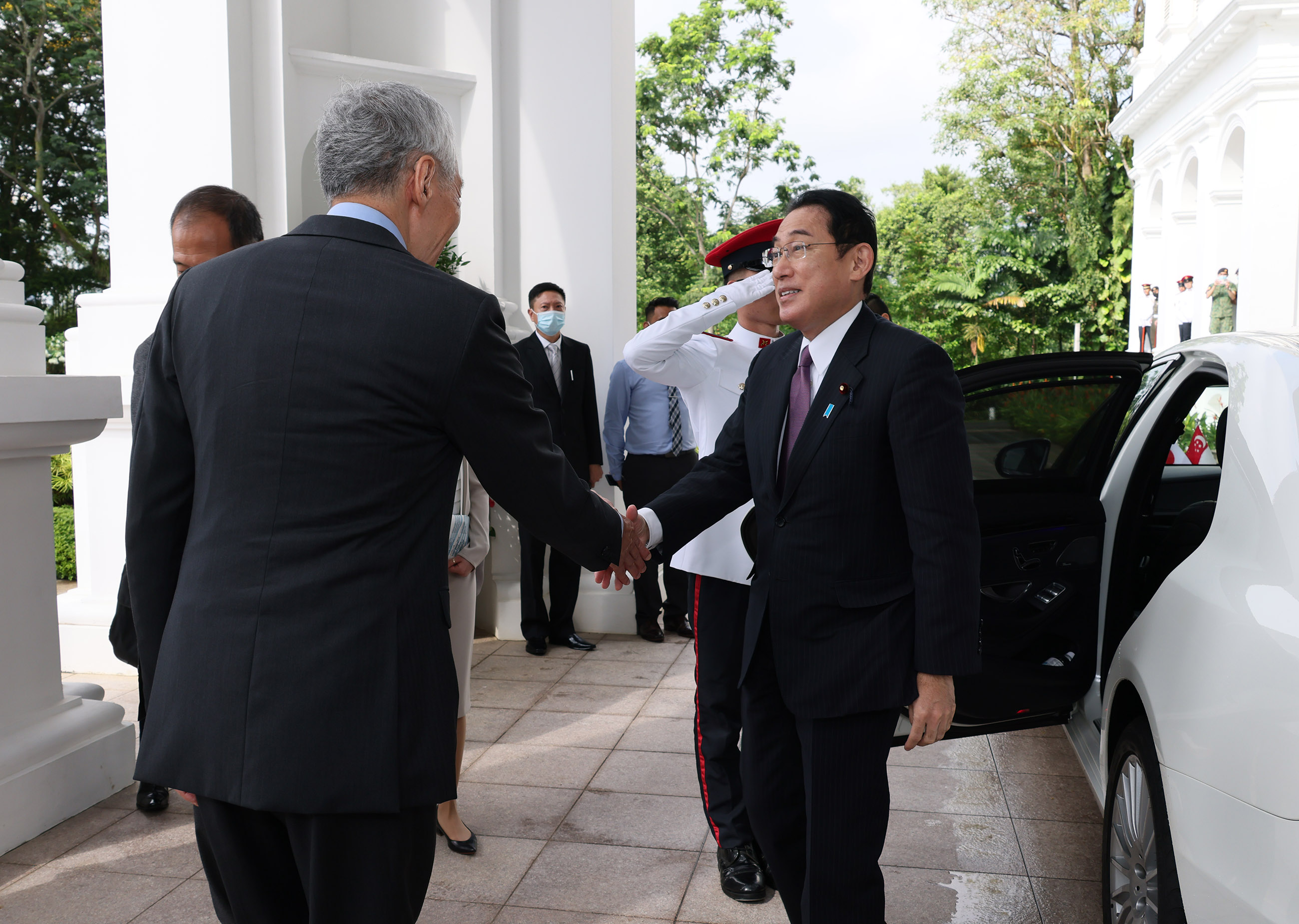 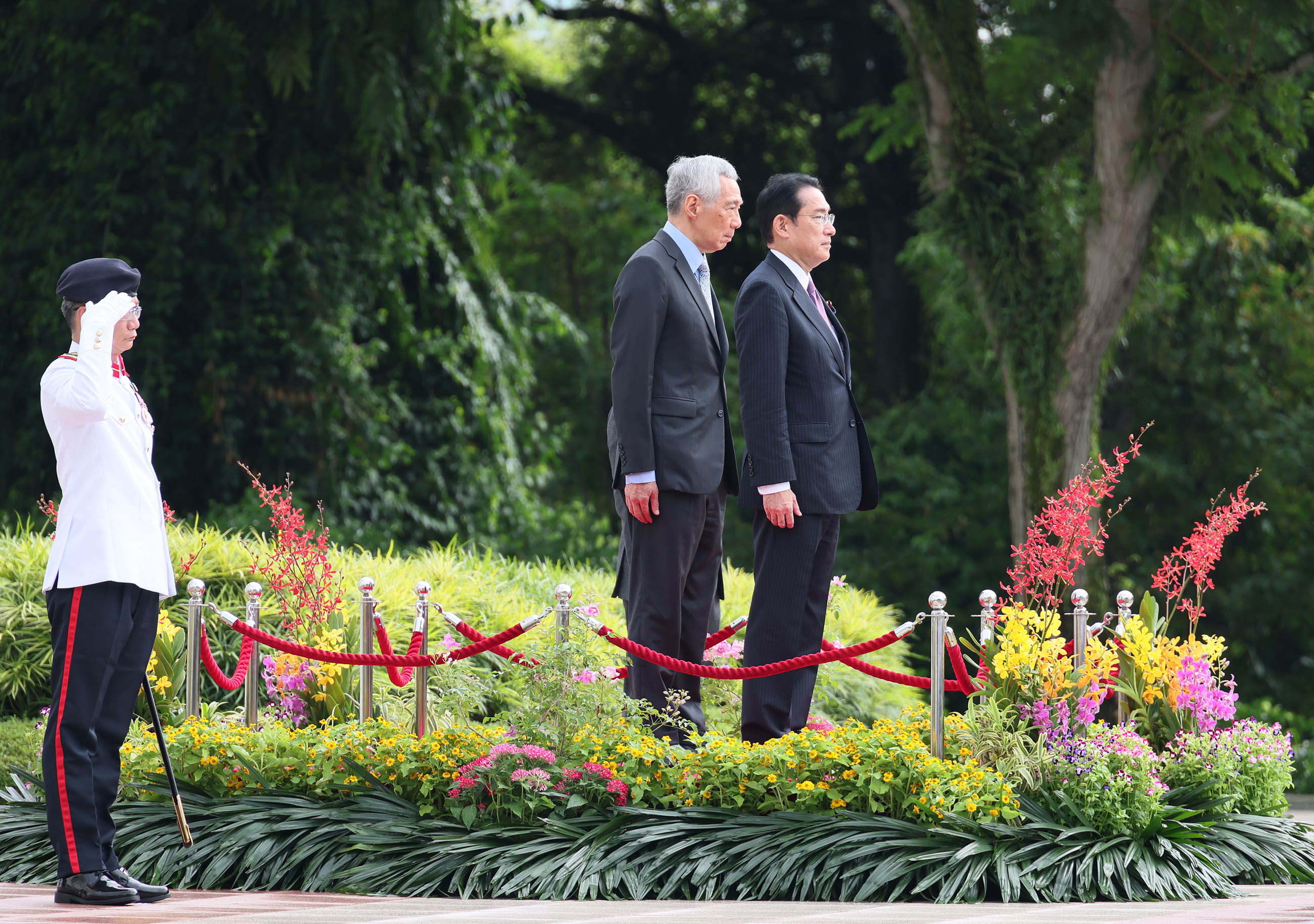 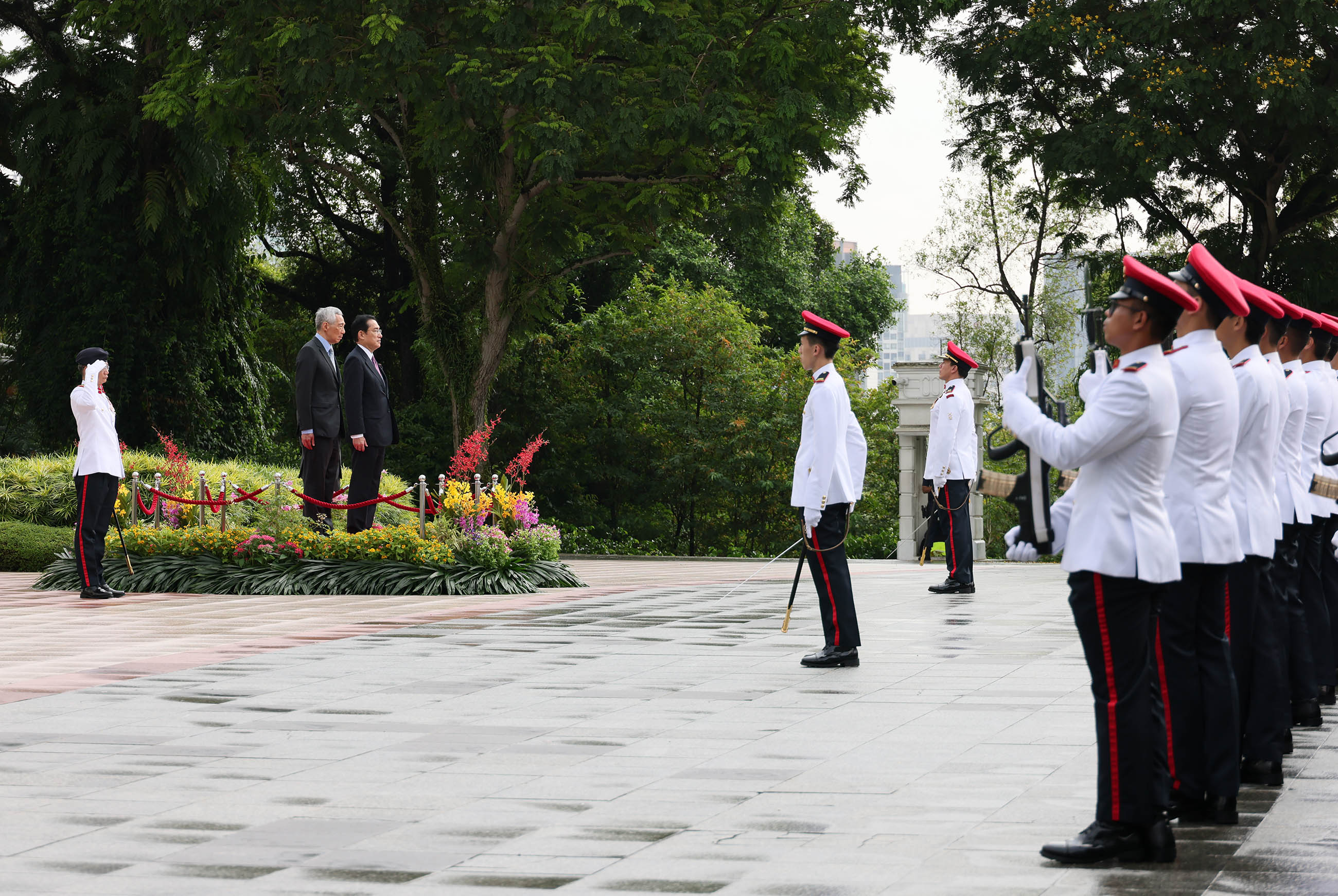 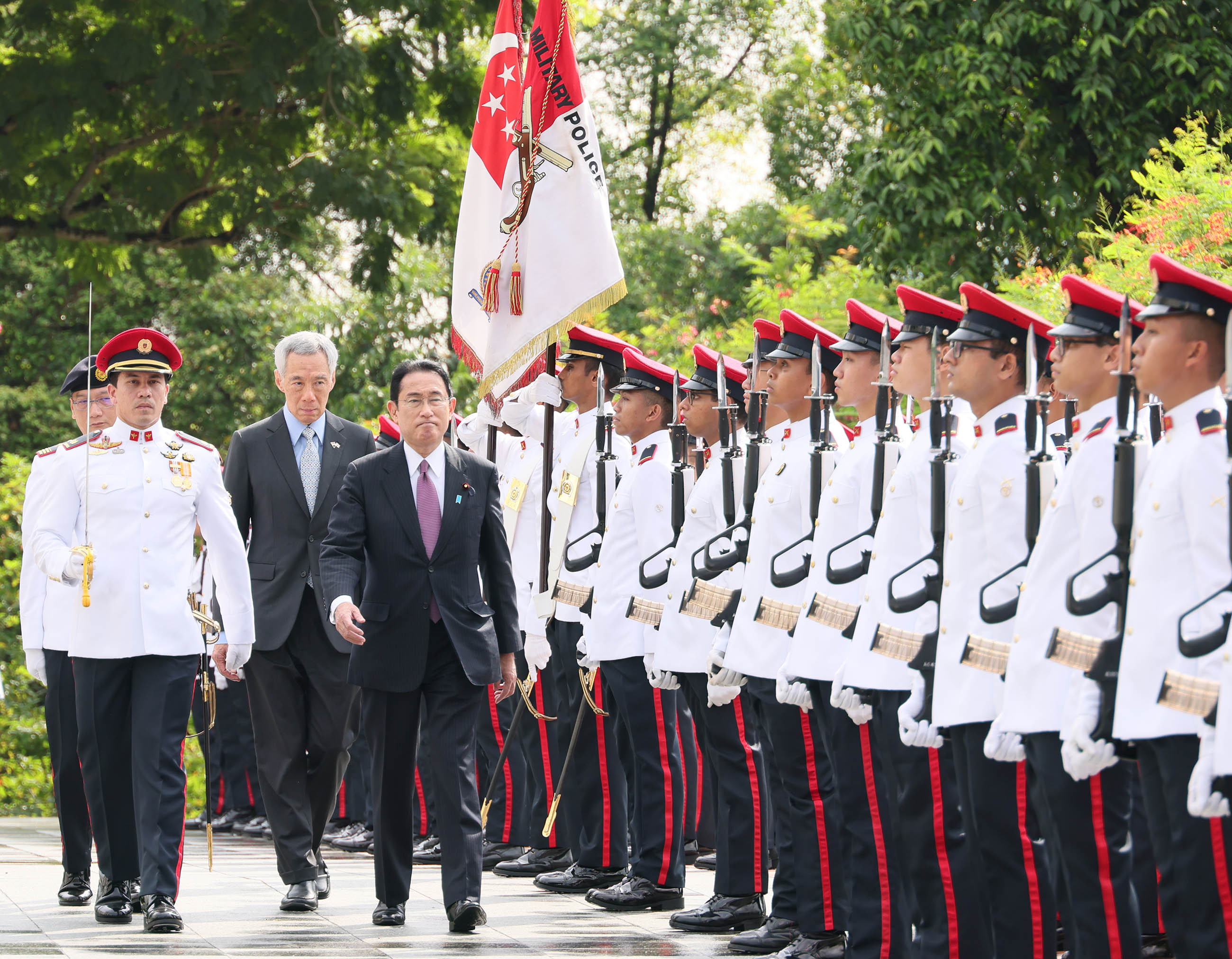 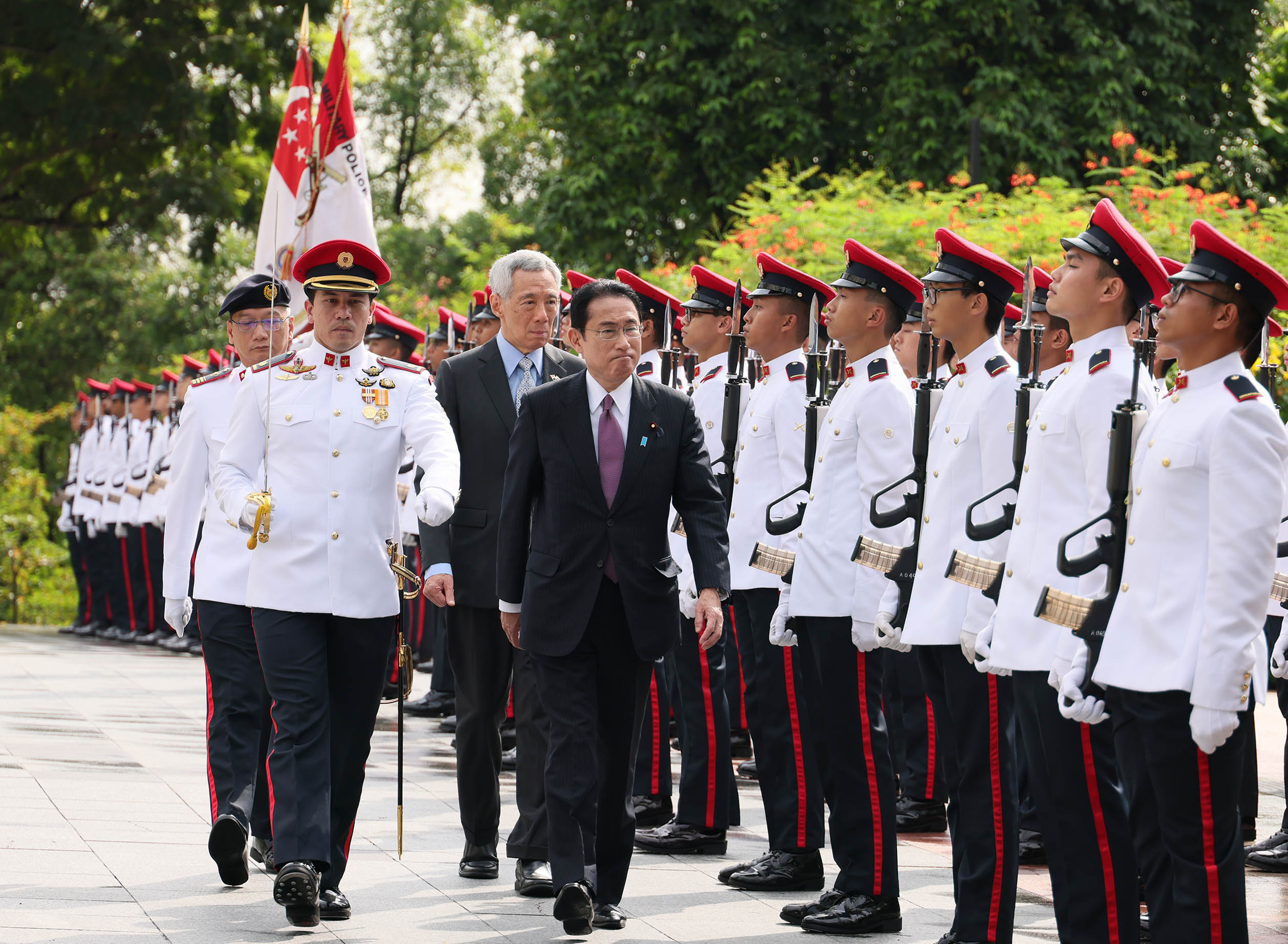 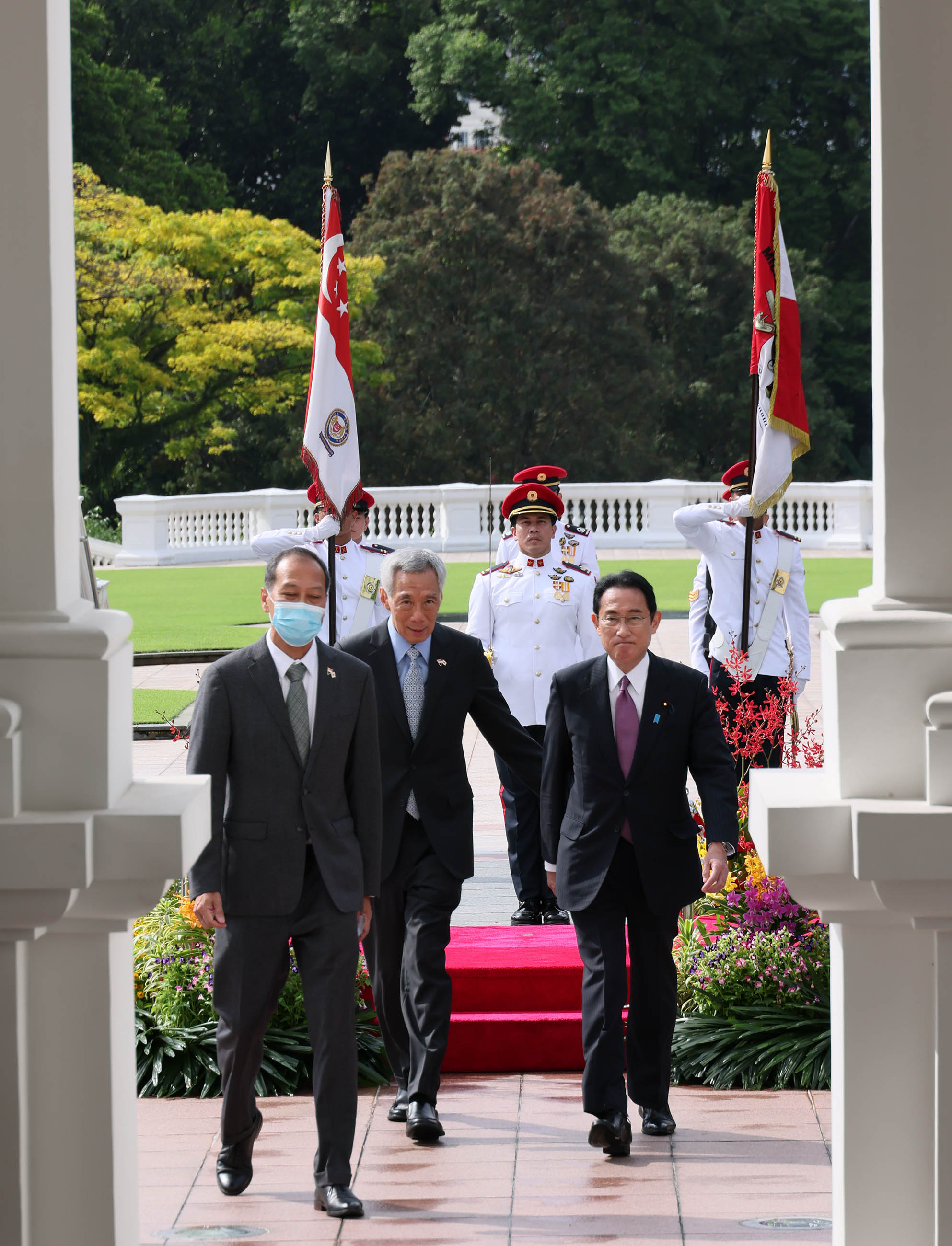 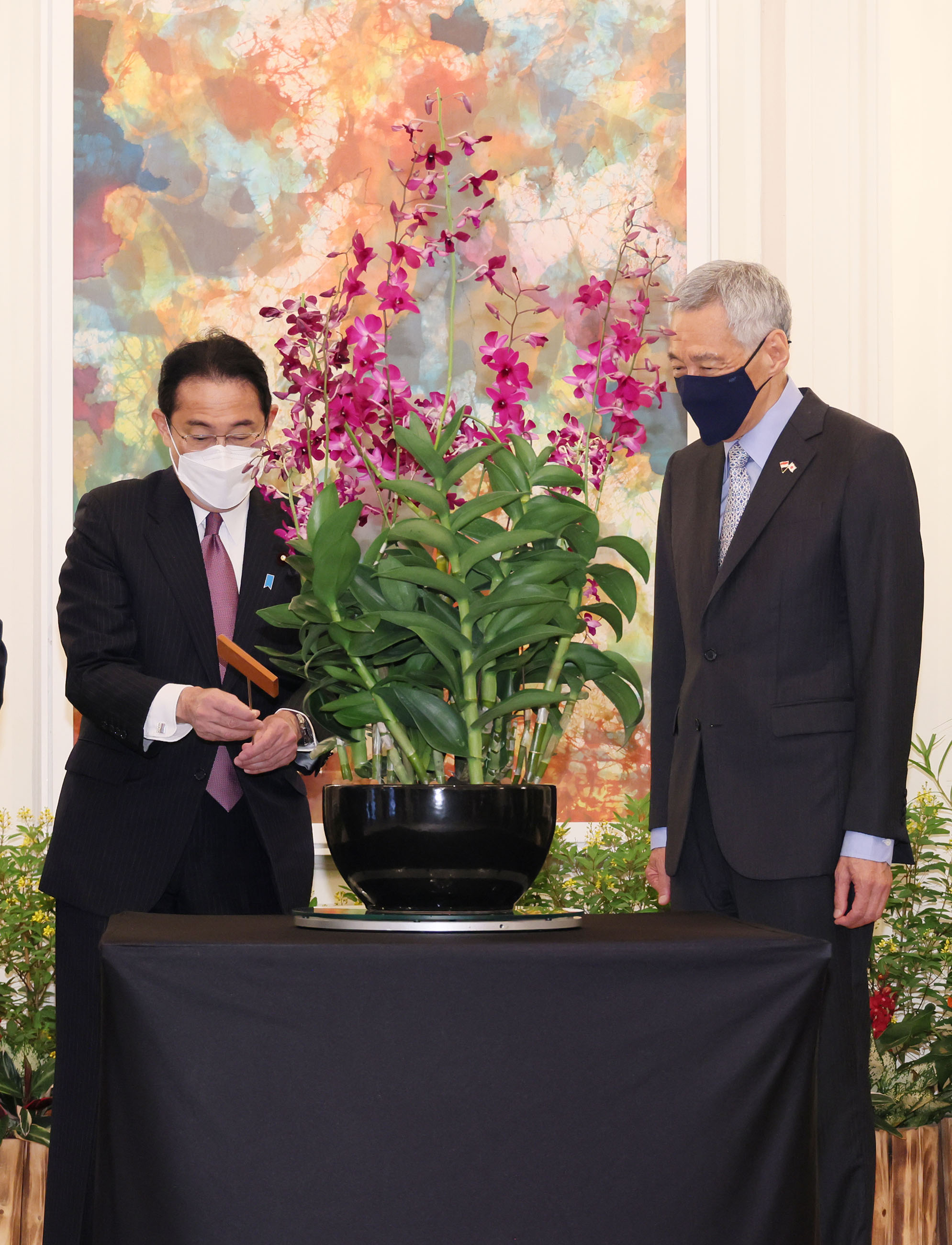 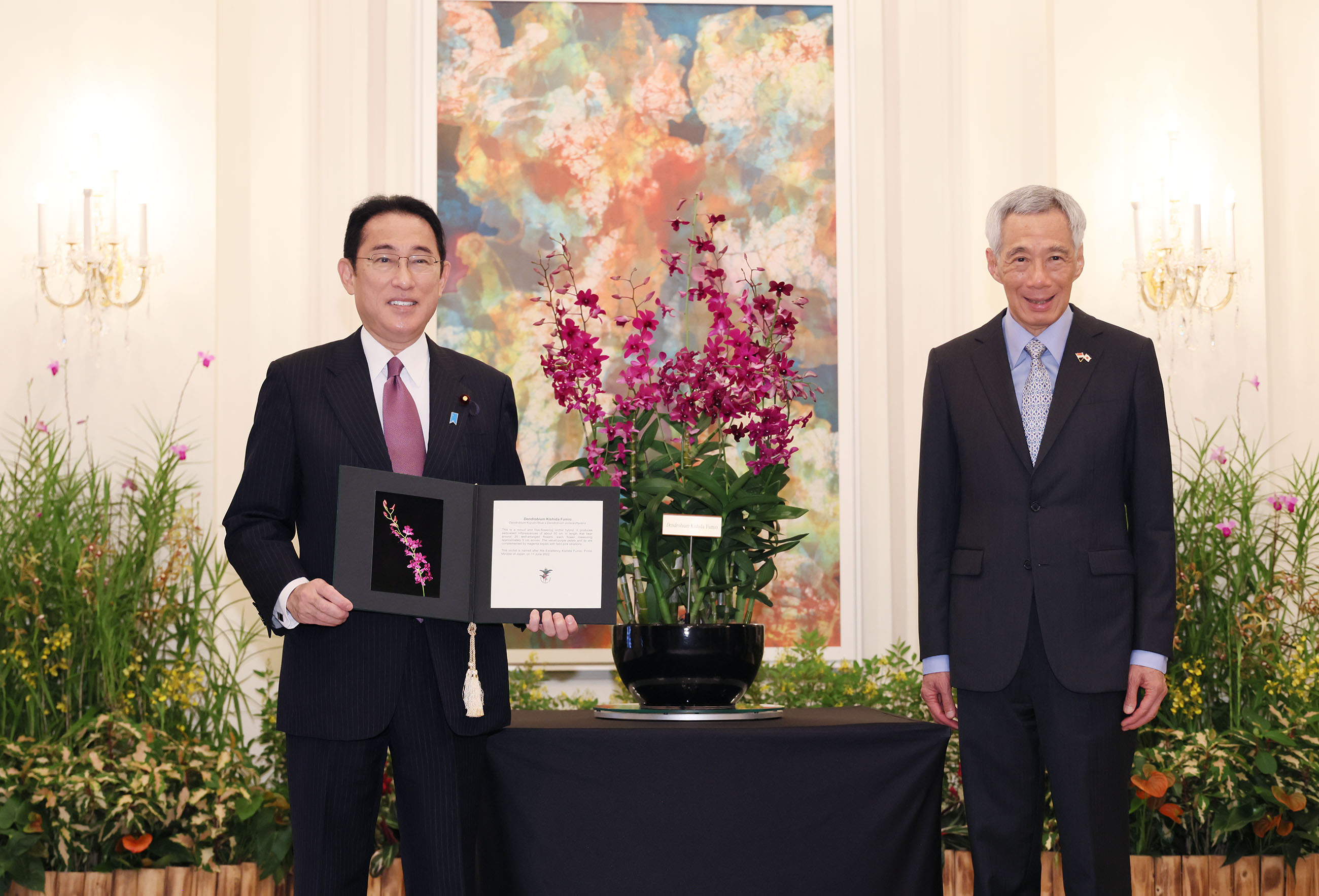 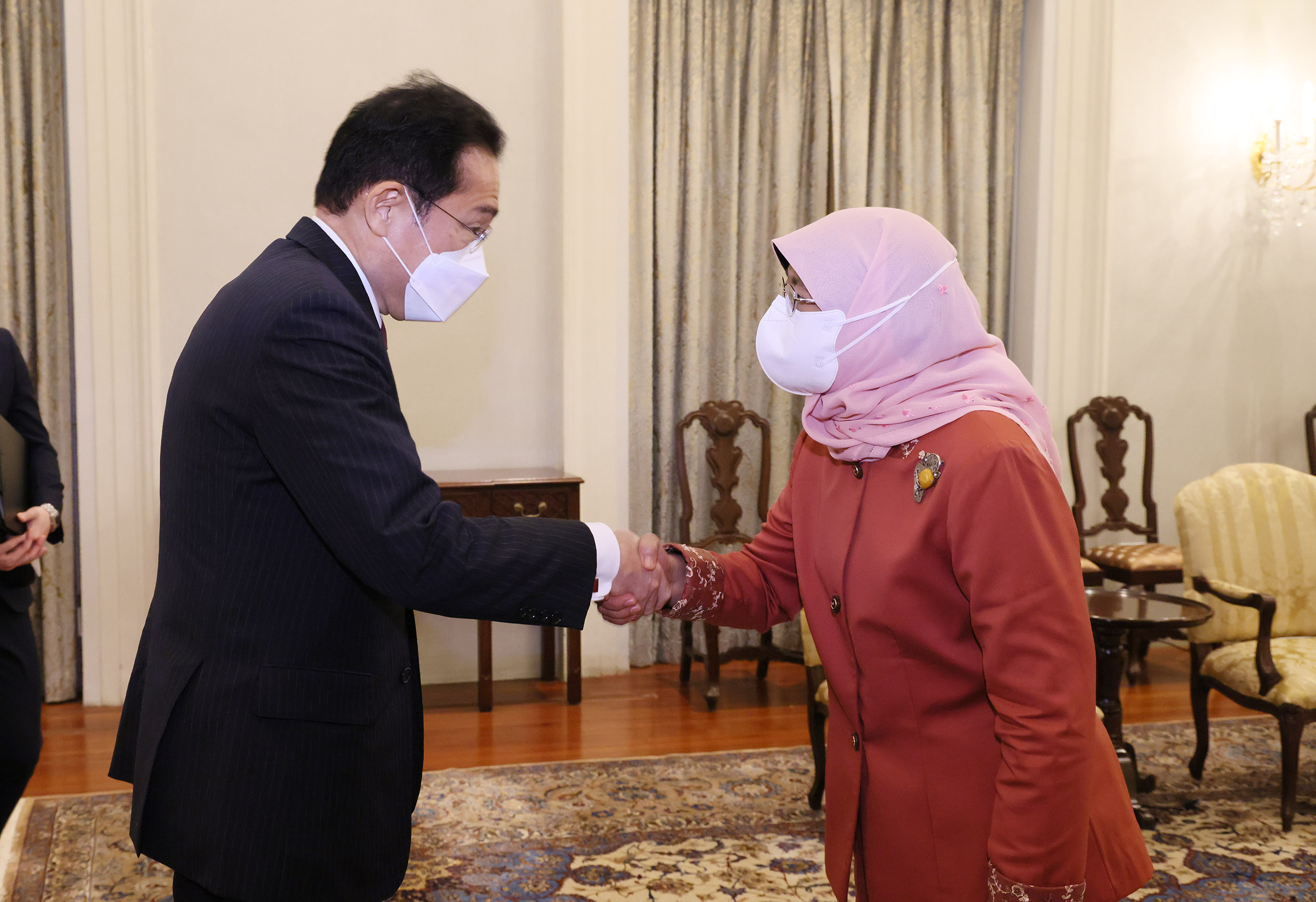 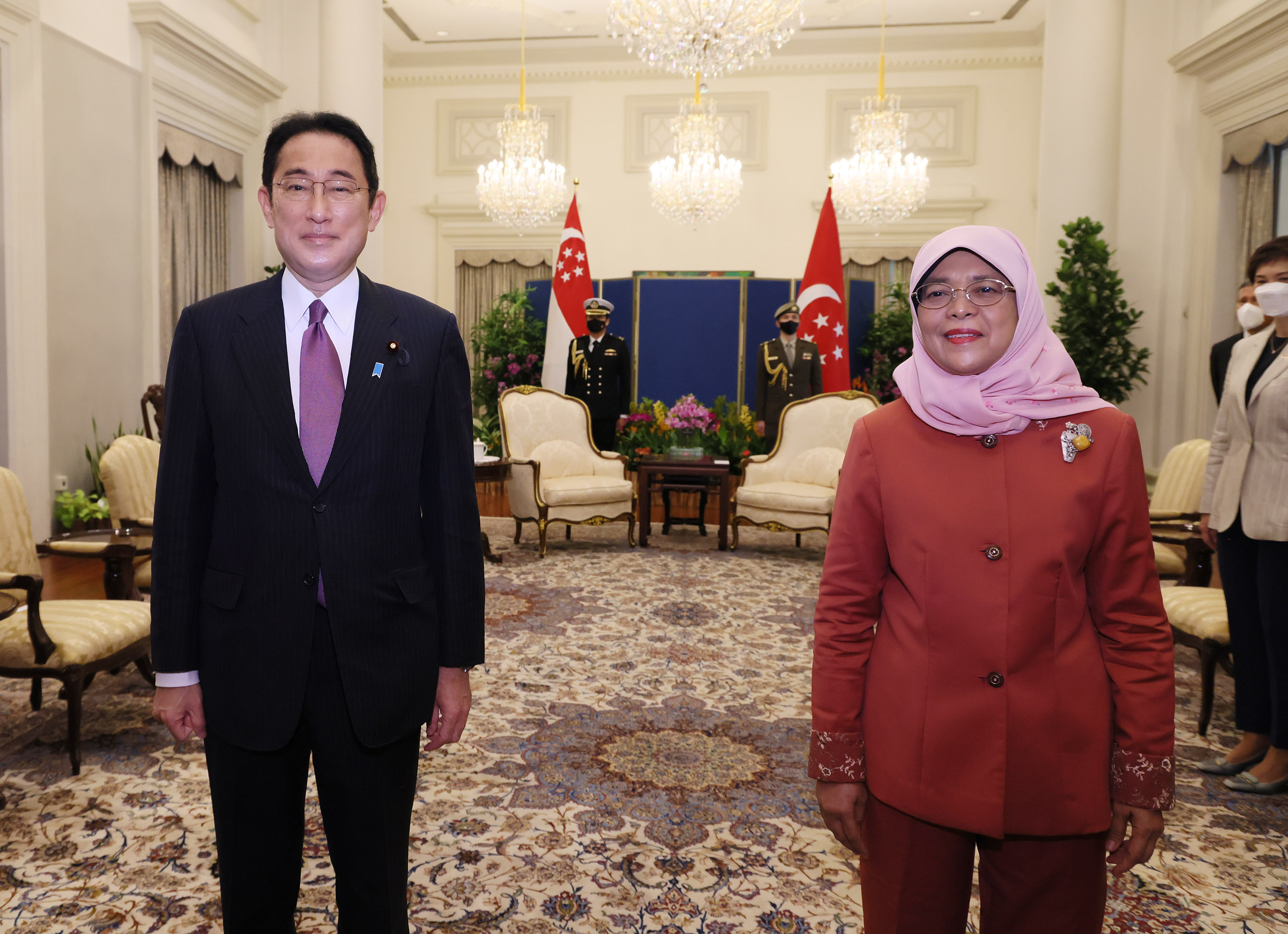 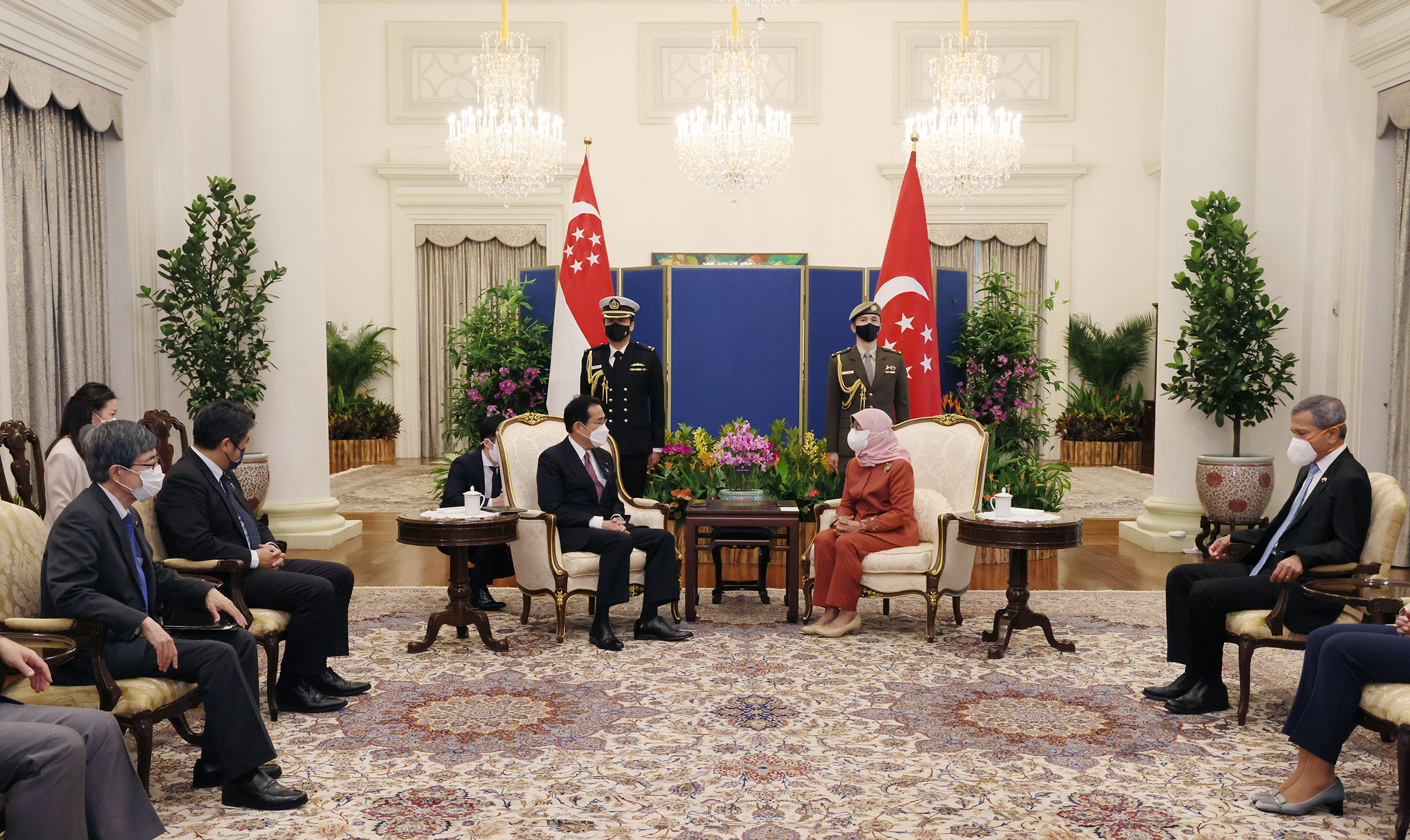 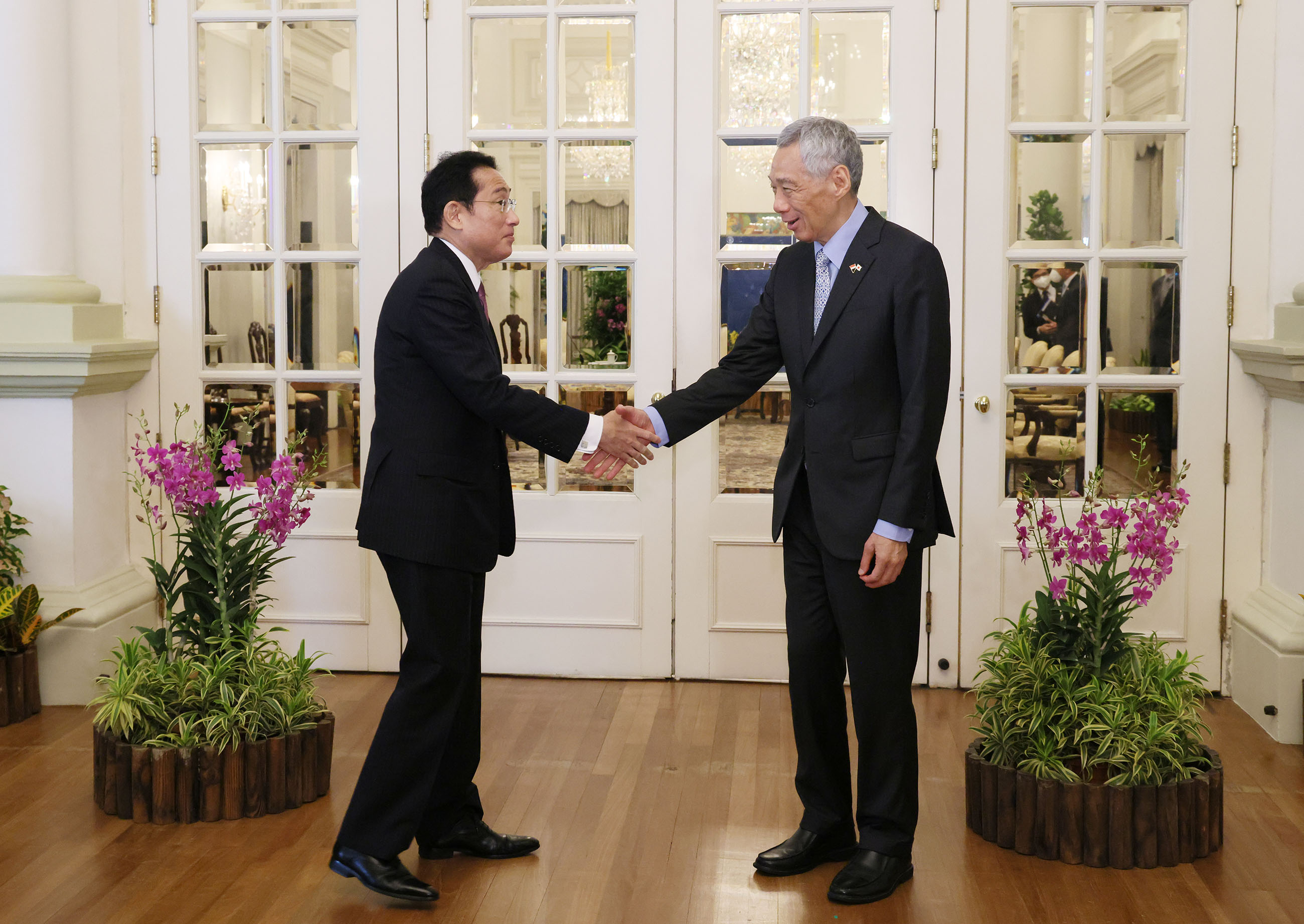 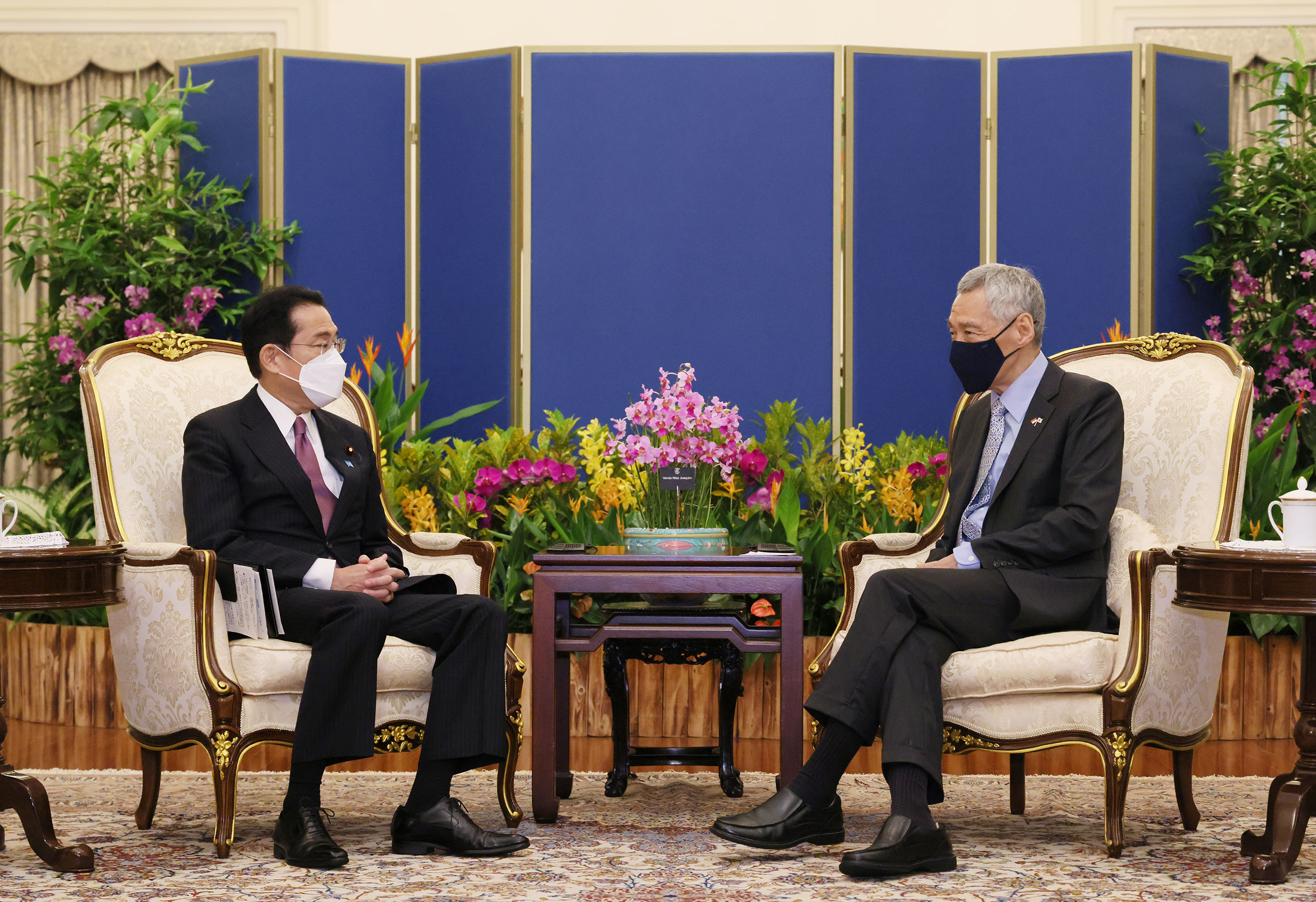 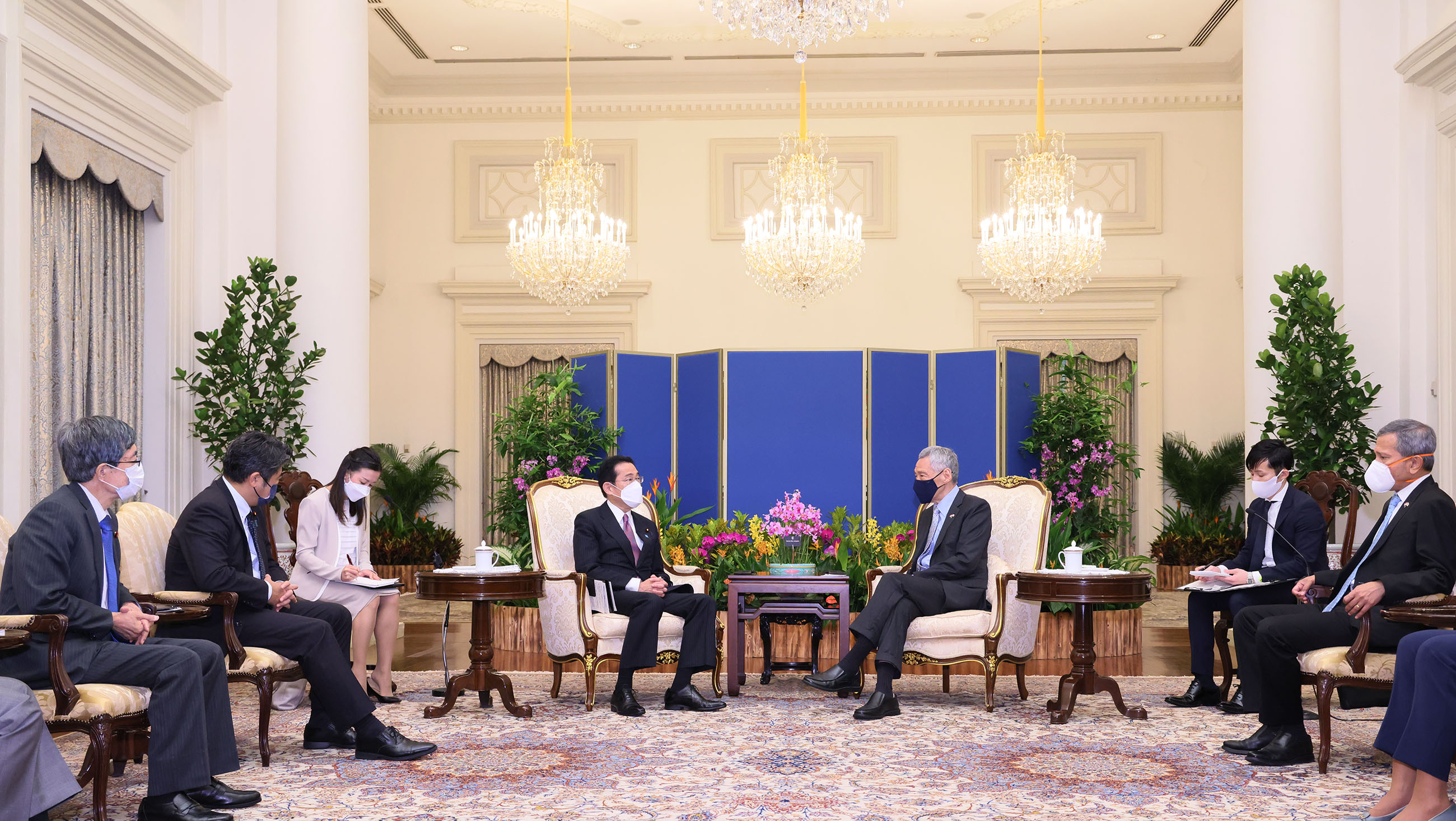 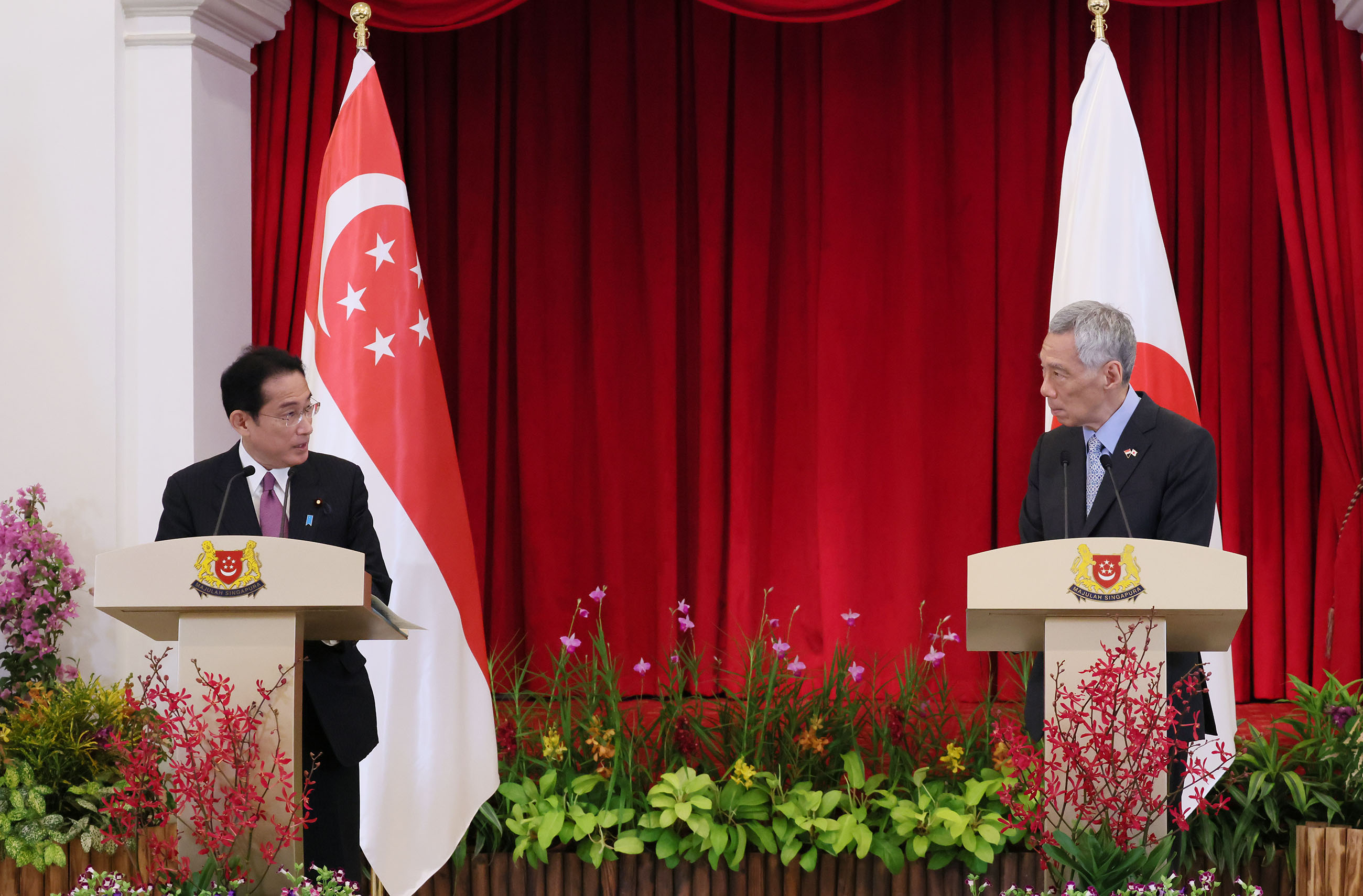 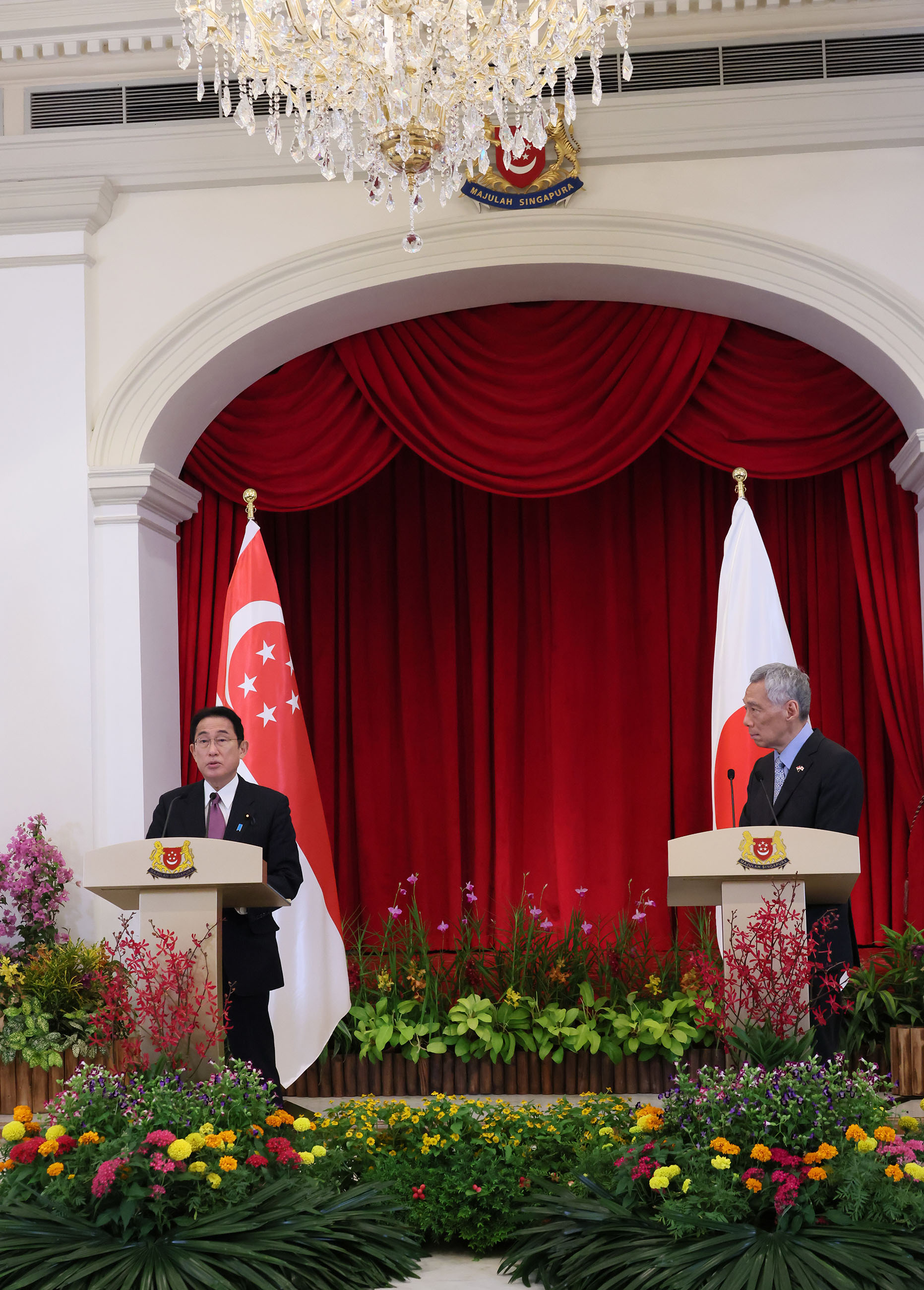 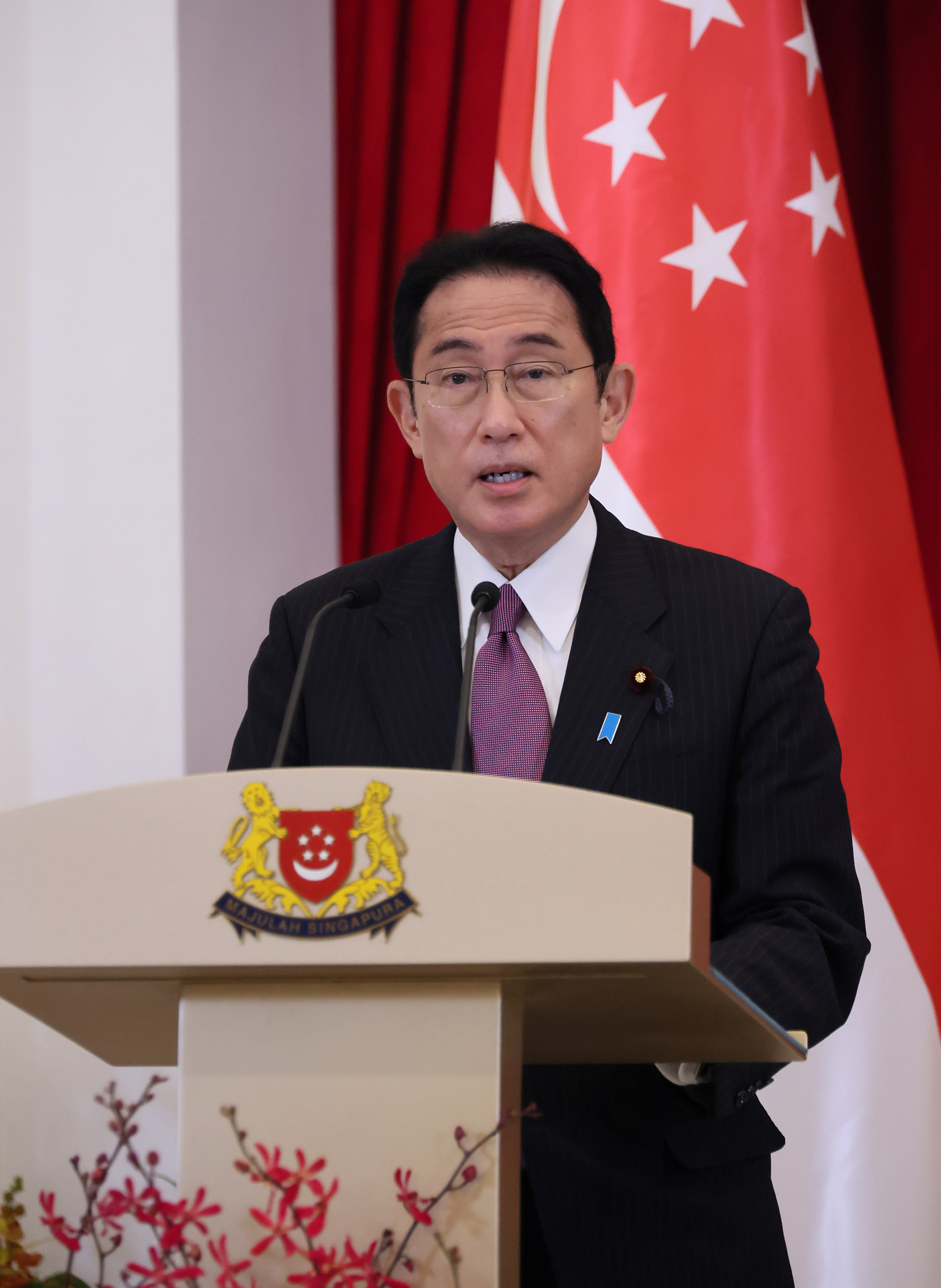 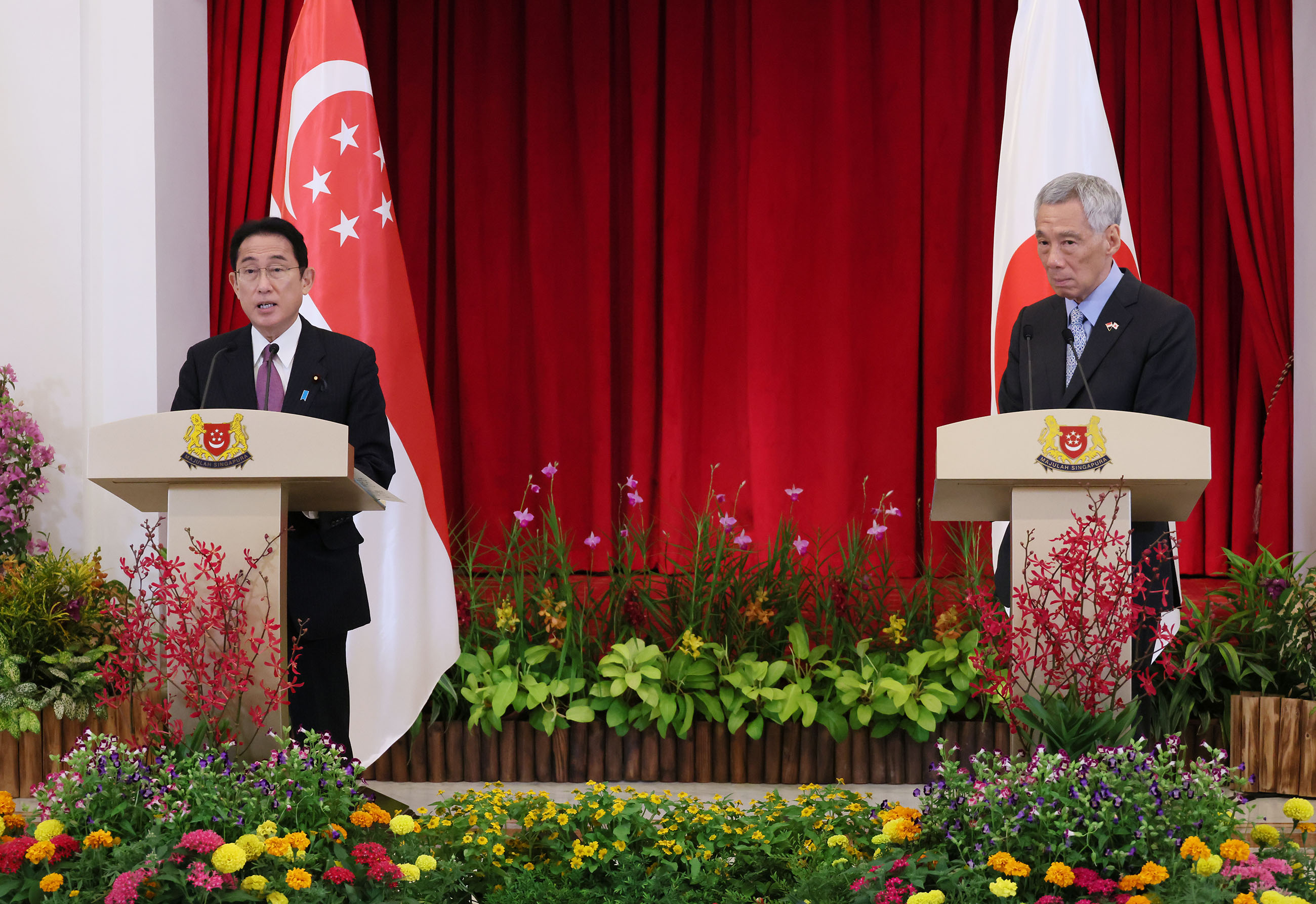 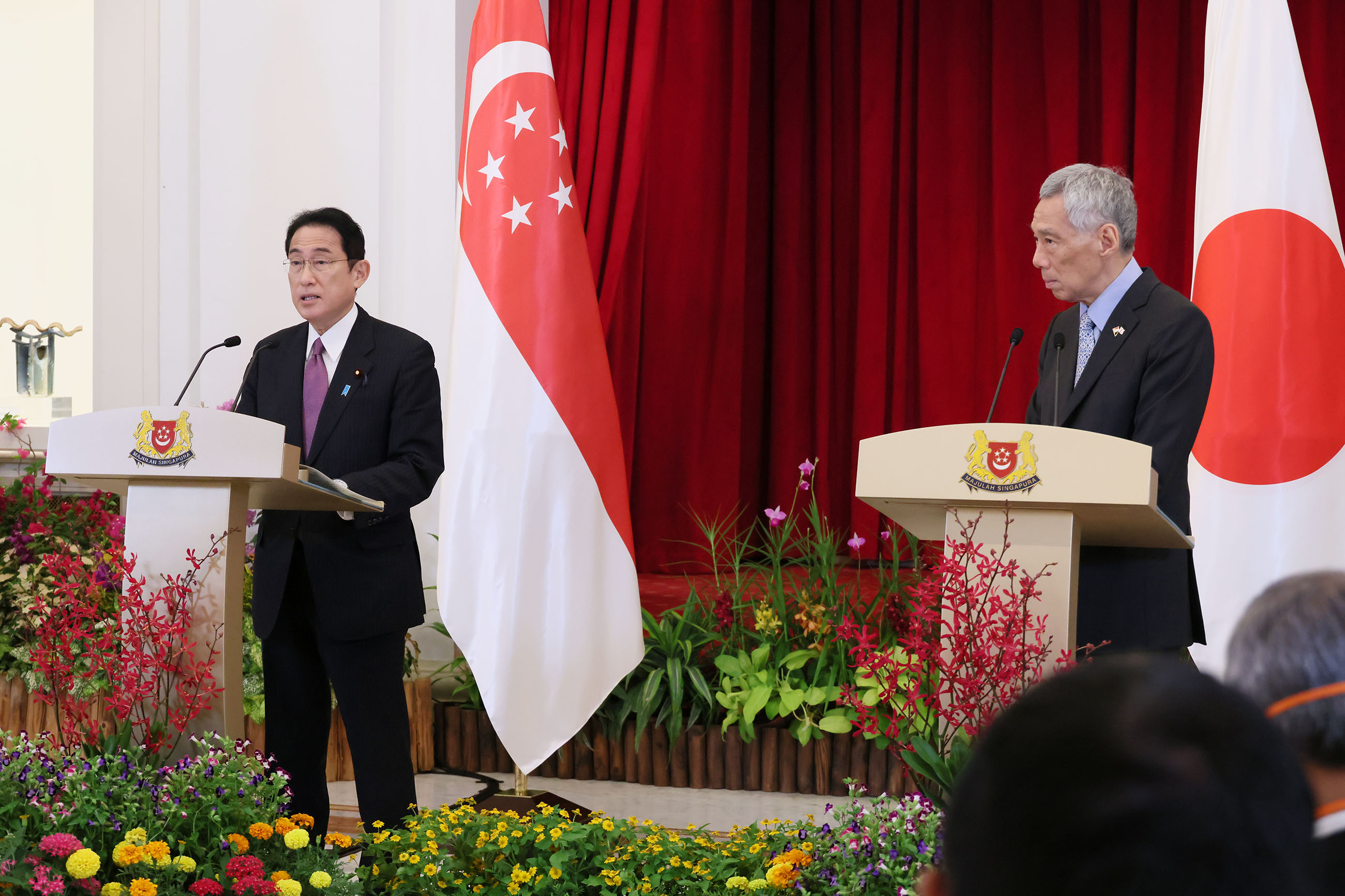 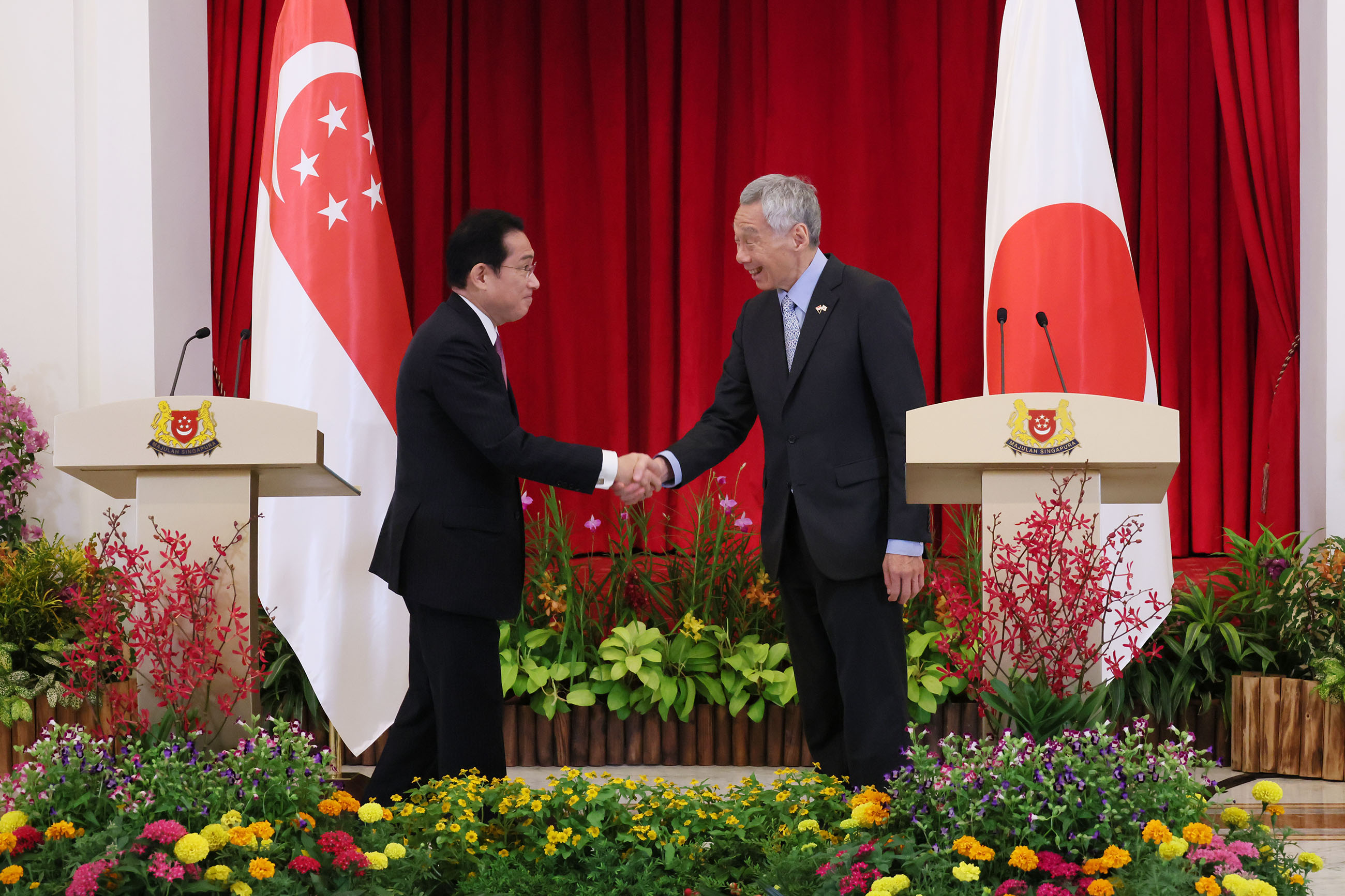 Mr. Kishida delivered the keynote address at the Shangri-La Dialogue (the IISS Asia Security Summit). He followed this by speaking to the press about his keynote speech and other topics.