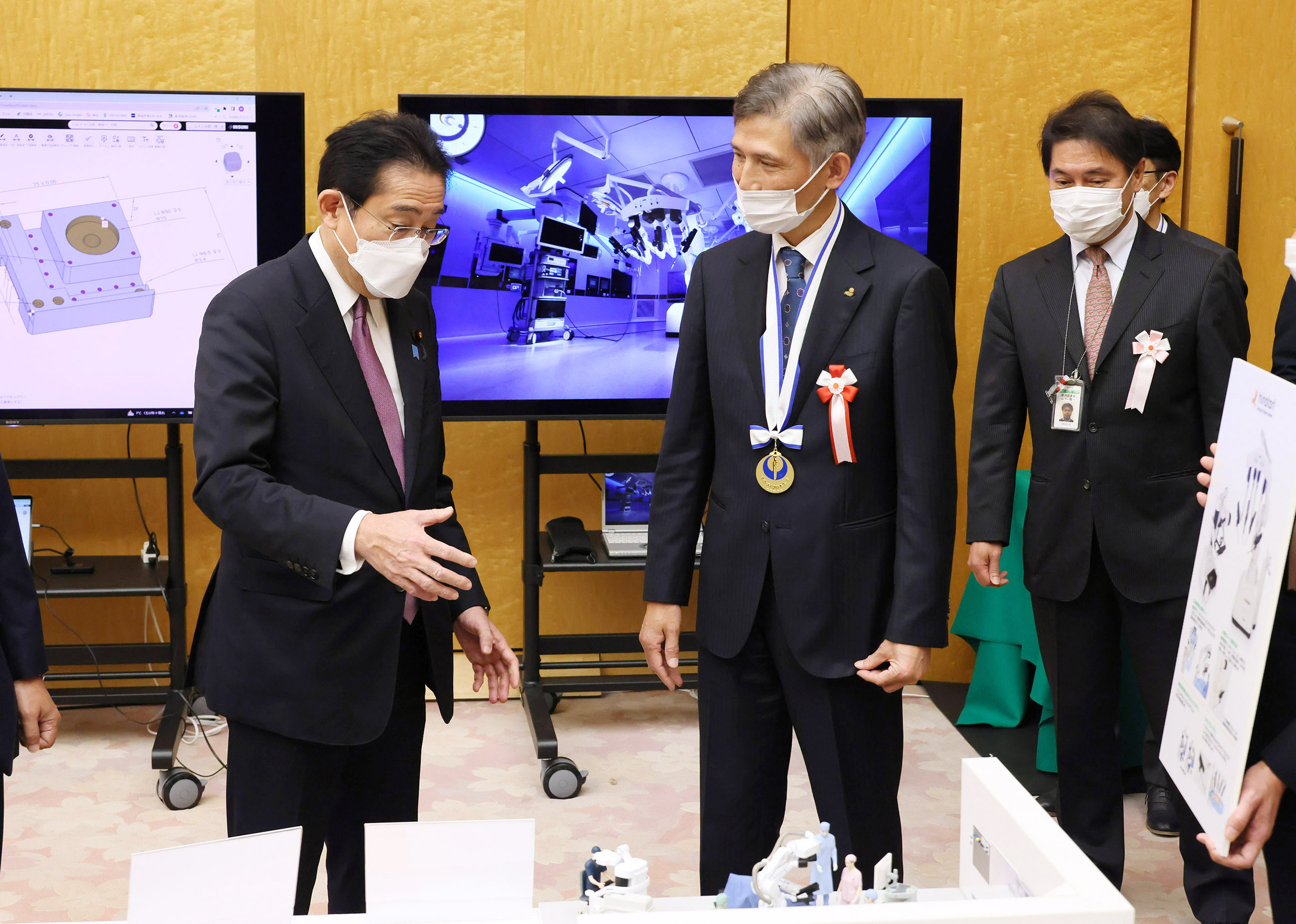 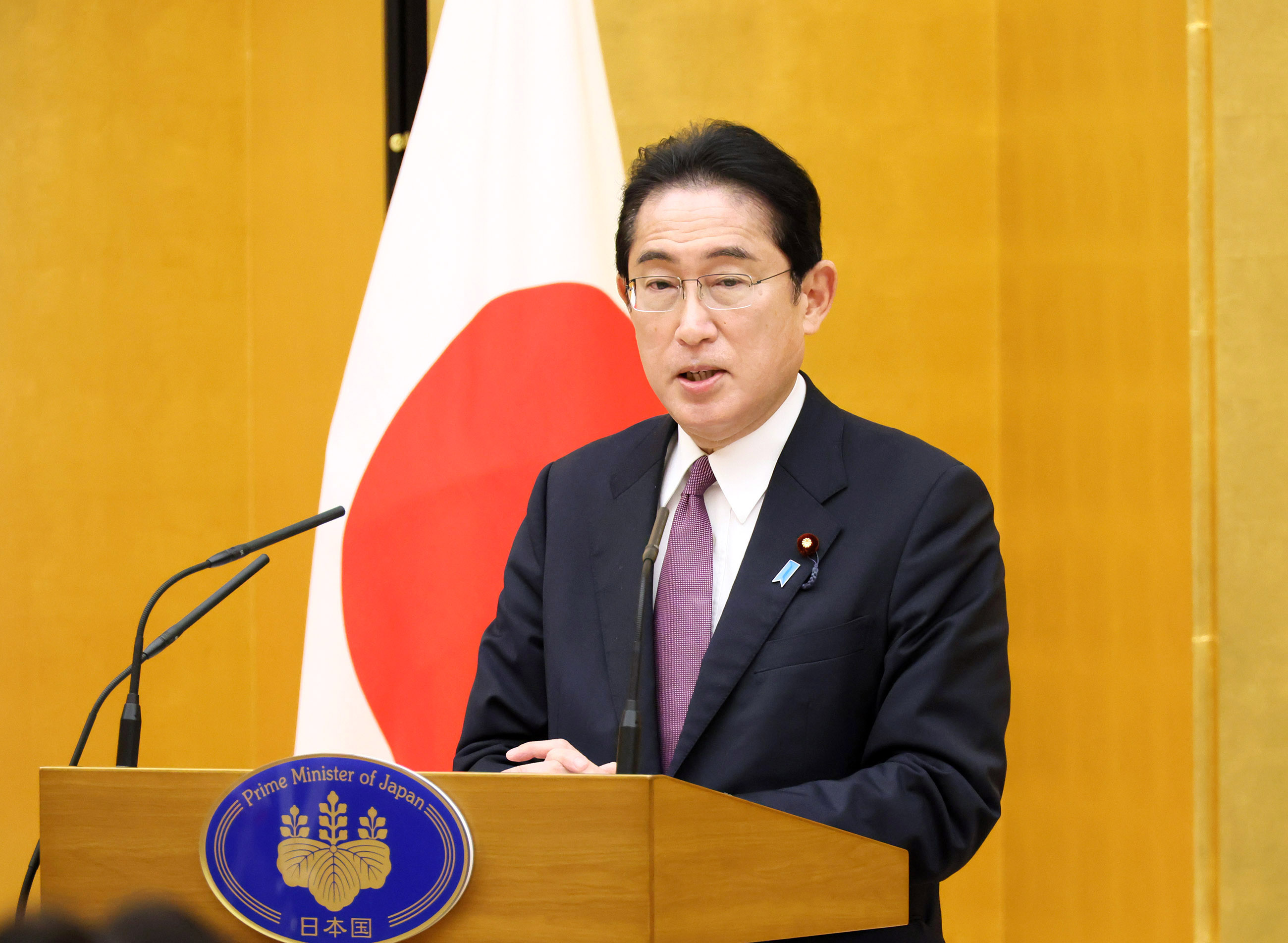 Prime Minister Kishida delivering an address at the award ceremony (1) 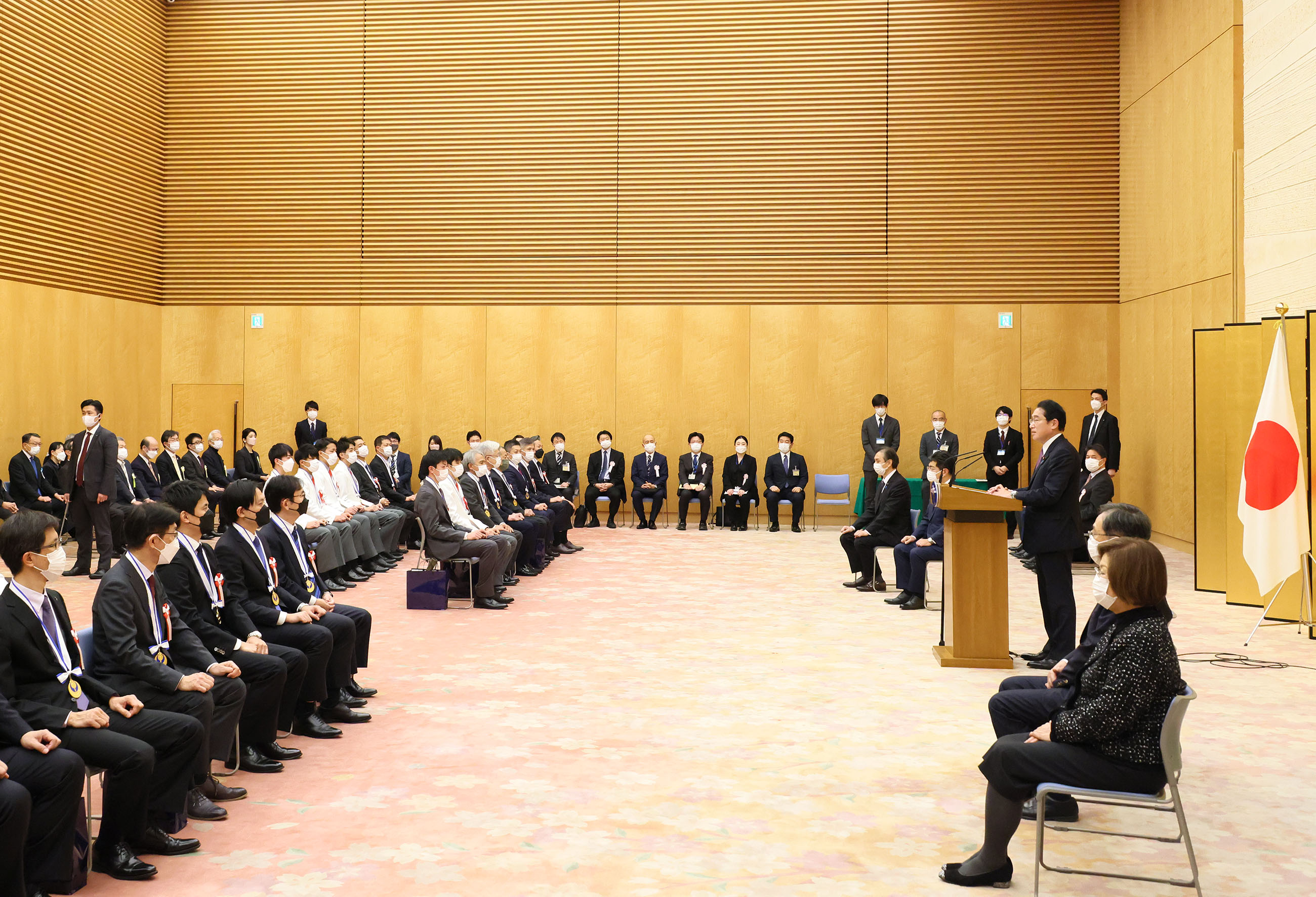 Prime Minister Kishida delivering an address at the award ceremony (2) 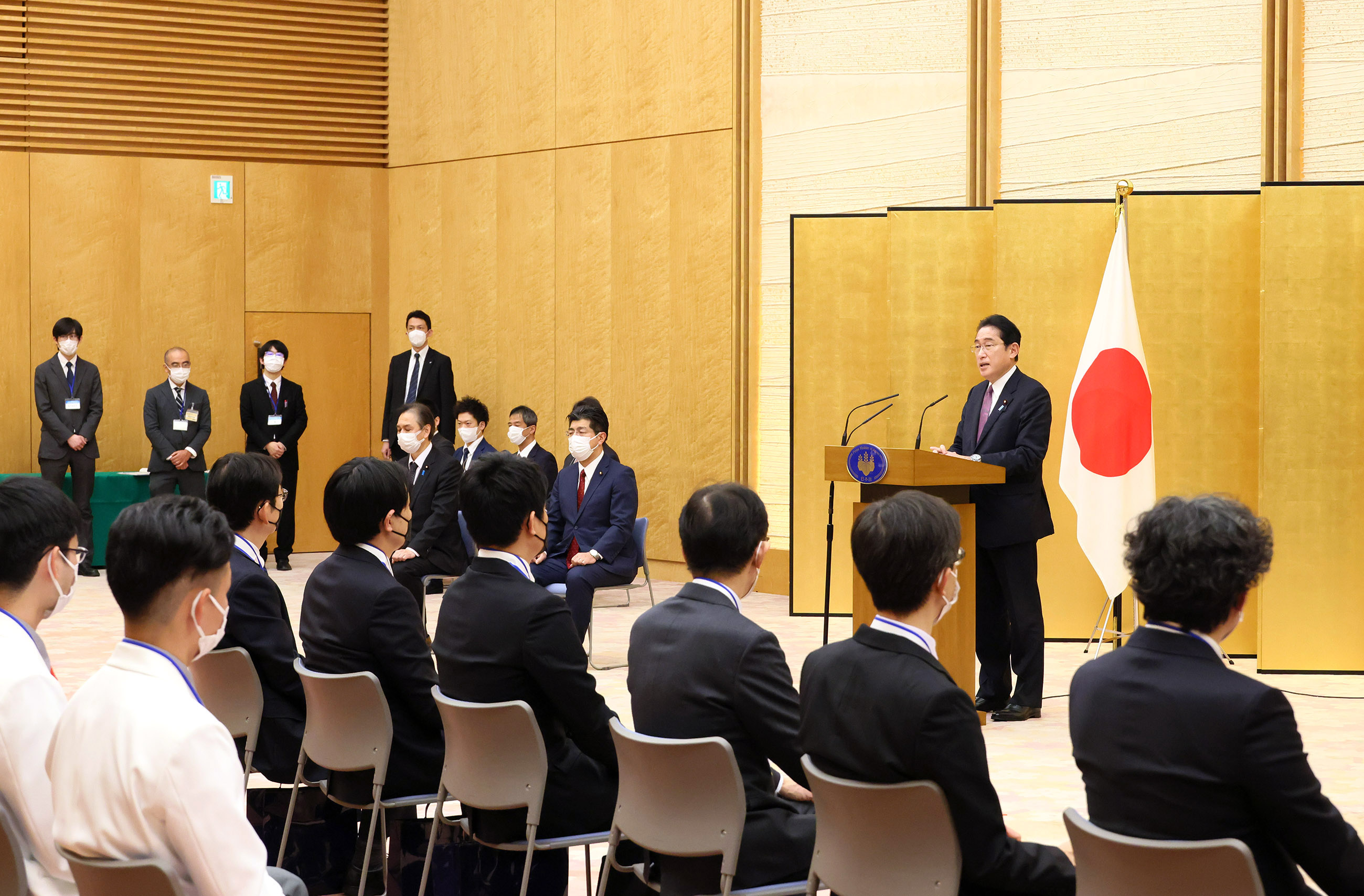 Prime Minister Kishida delivering an address at the award ceremony (3) 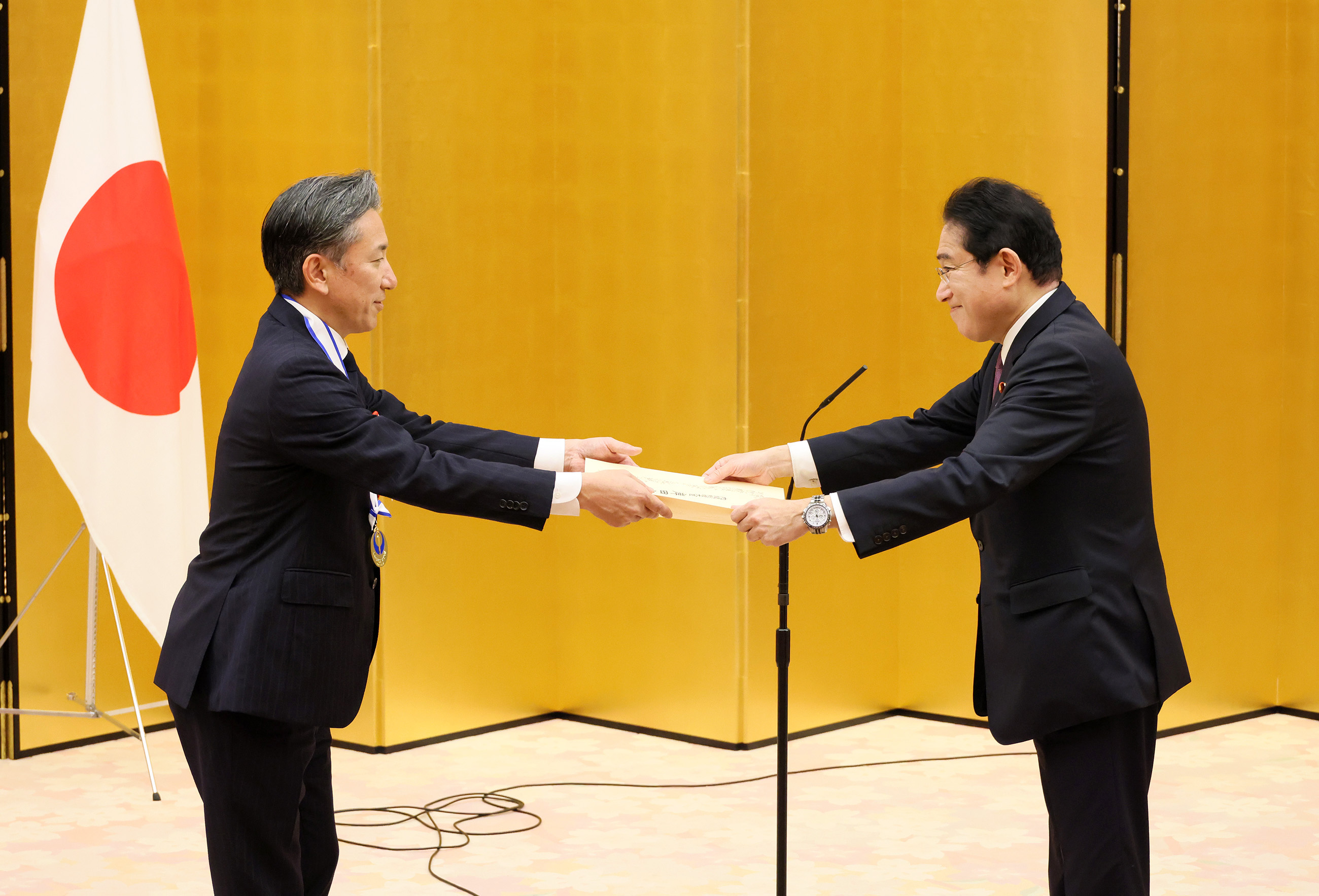 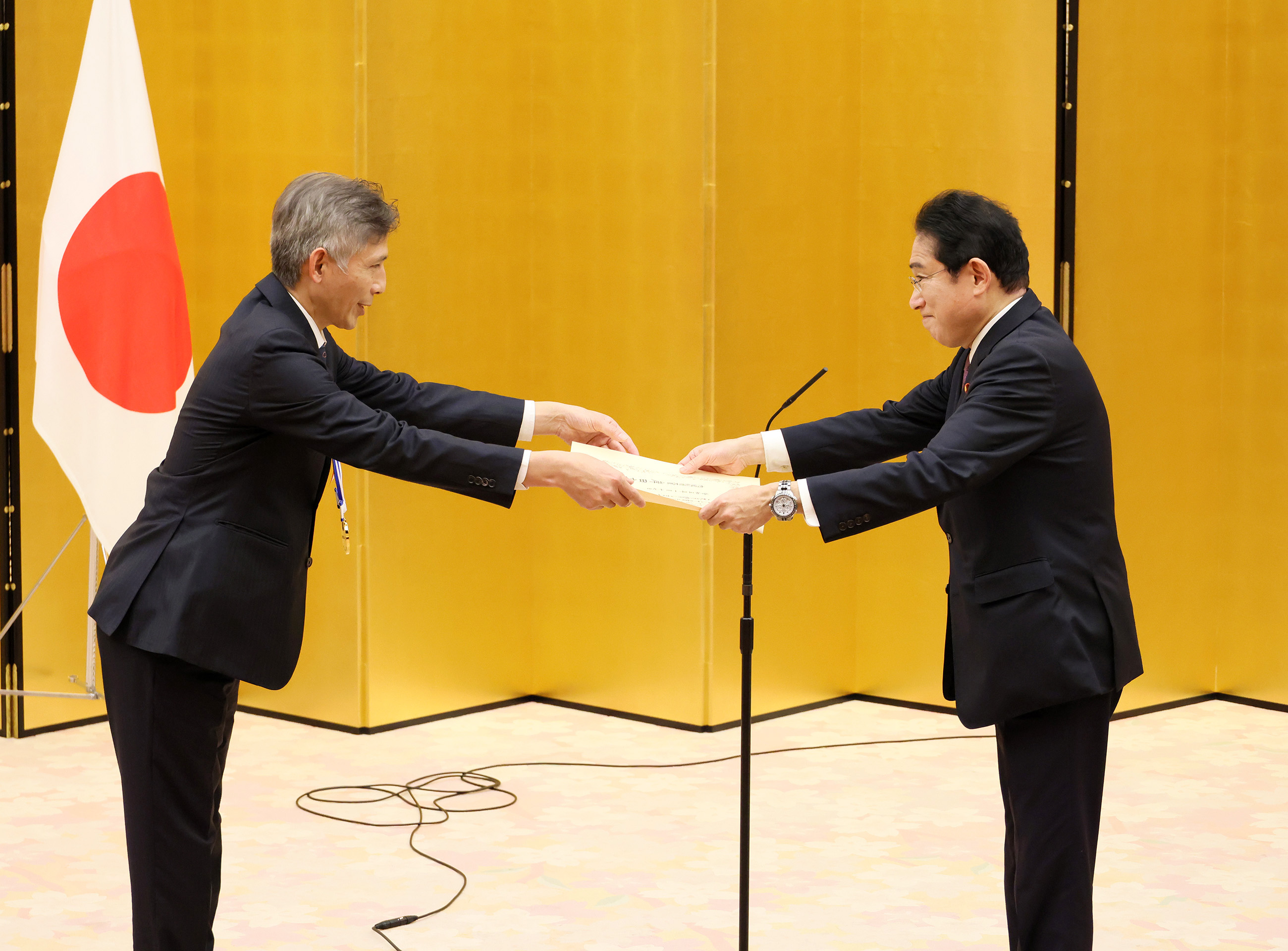 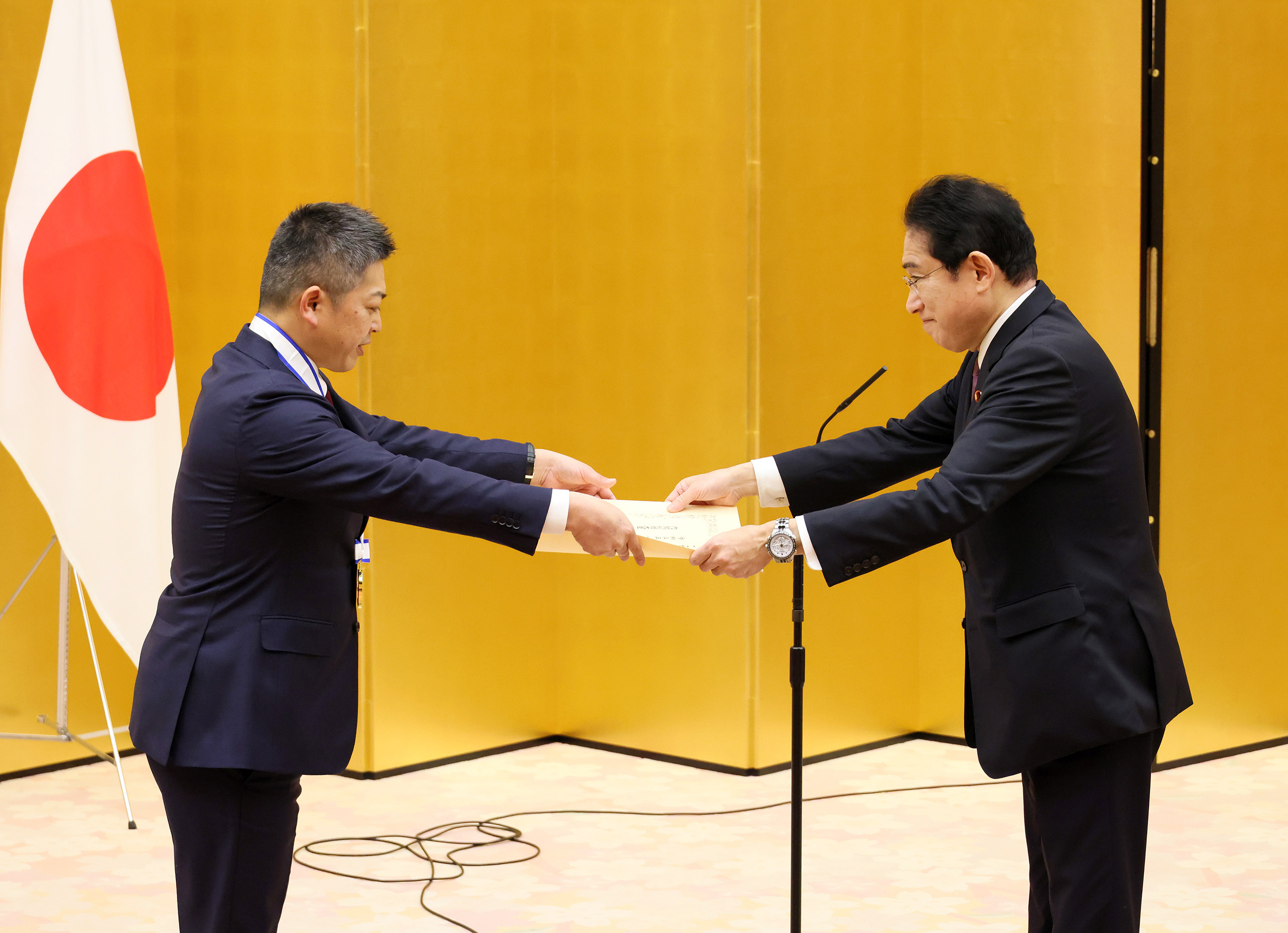 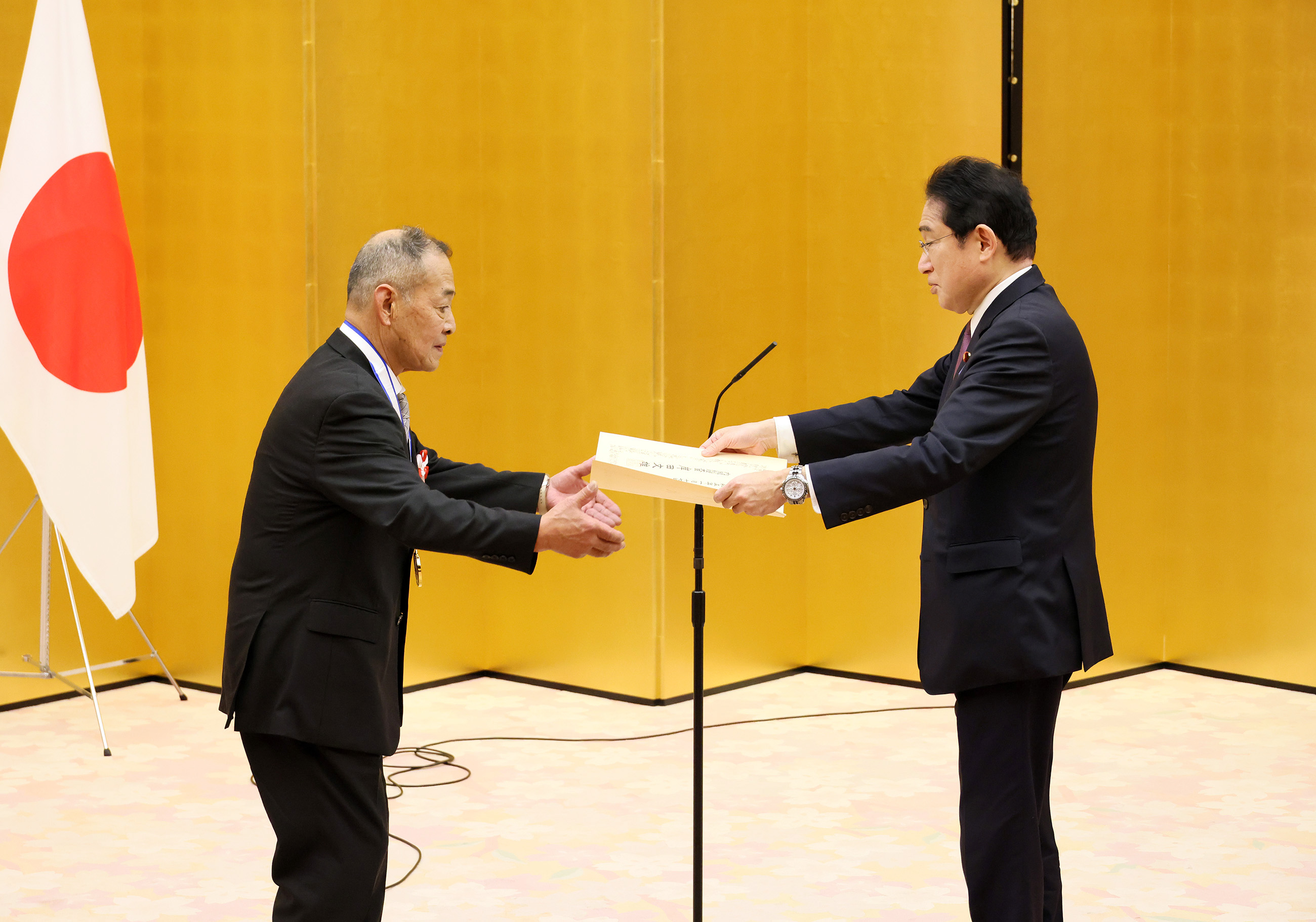 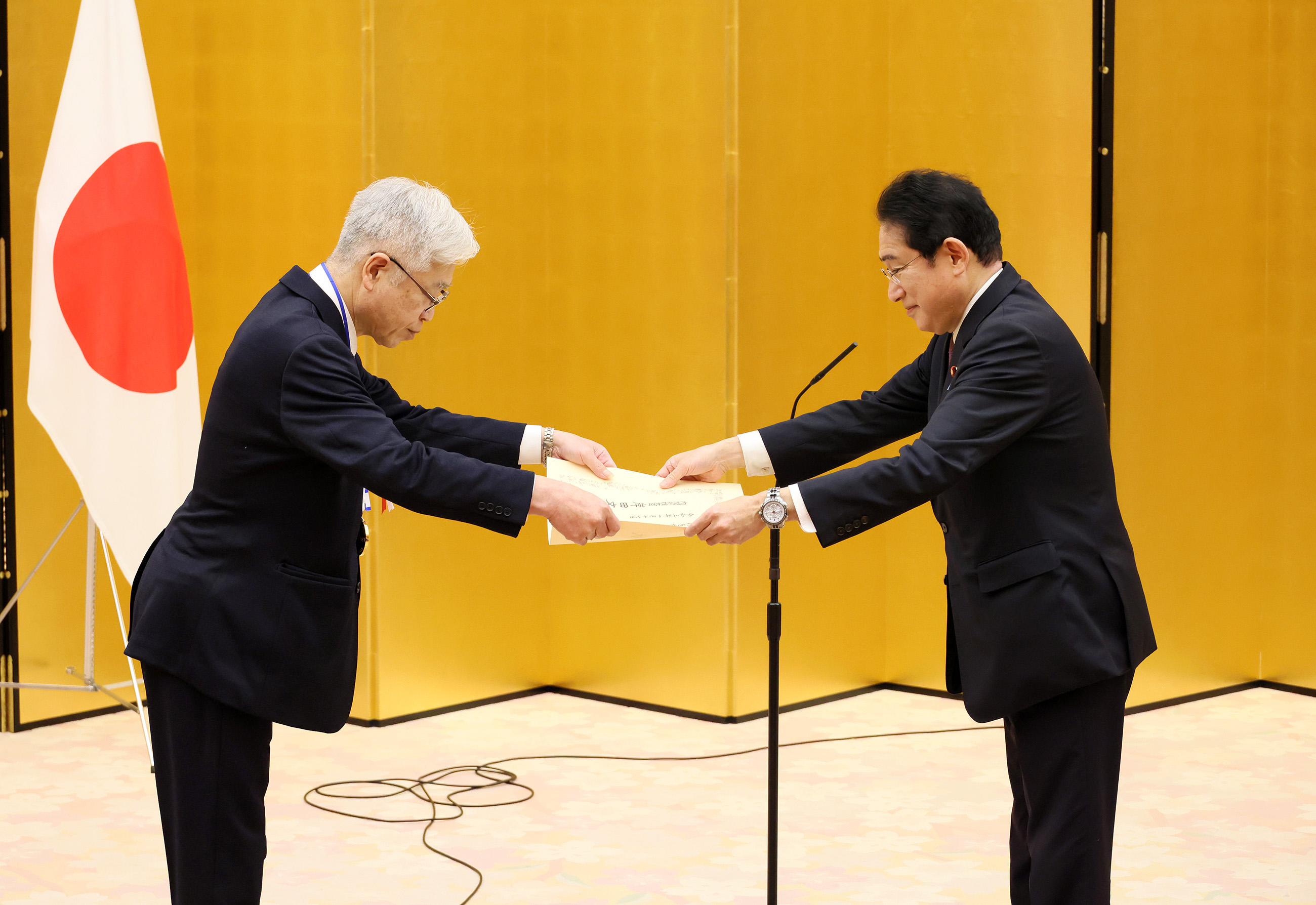 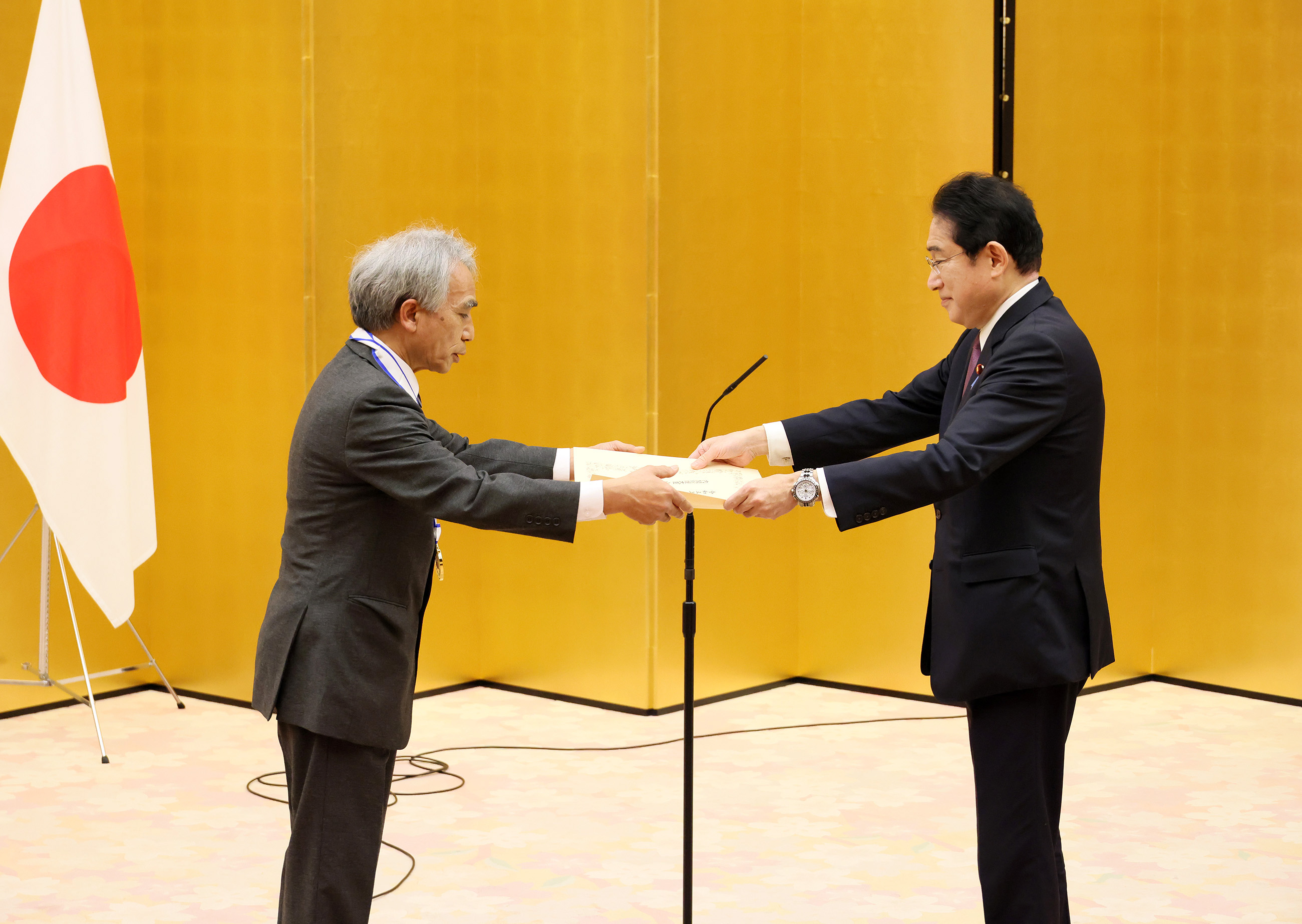 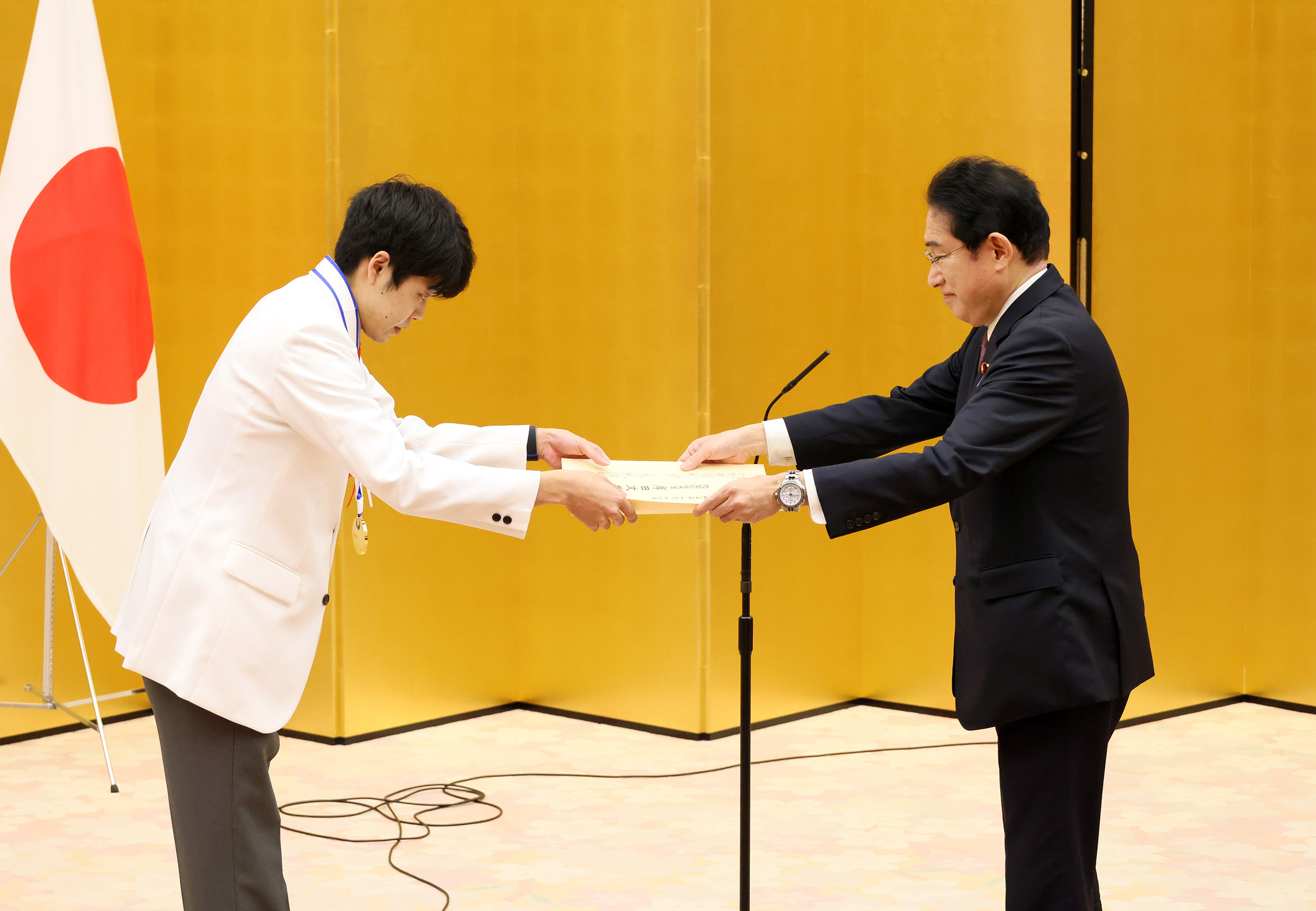 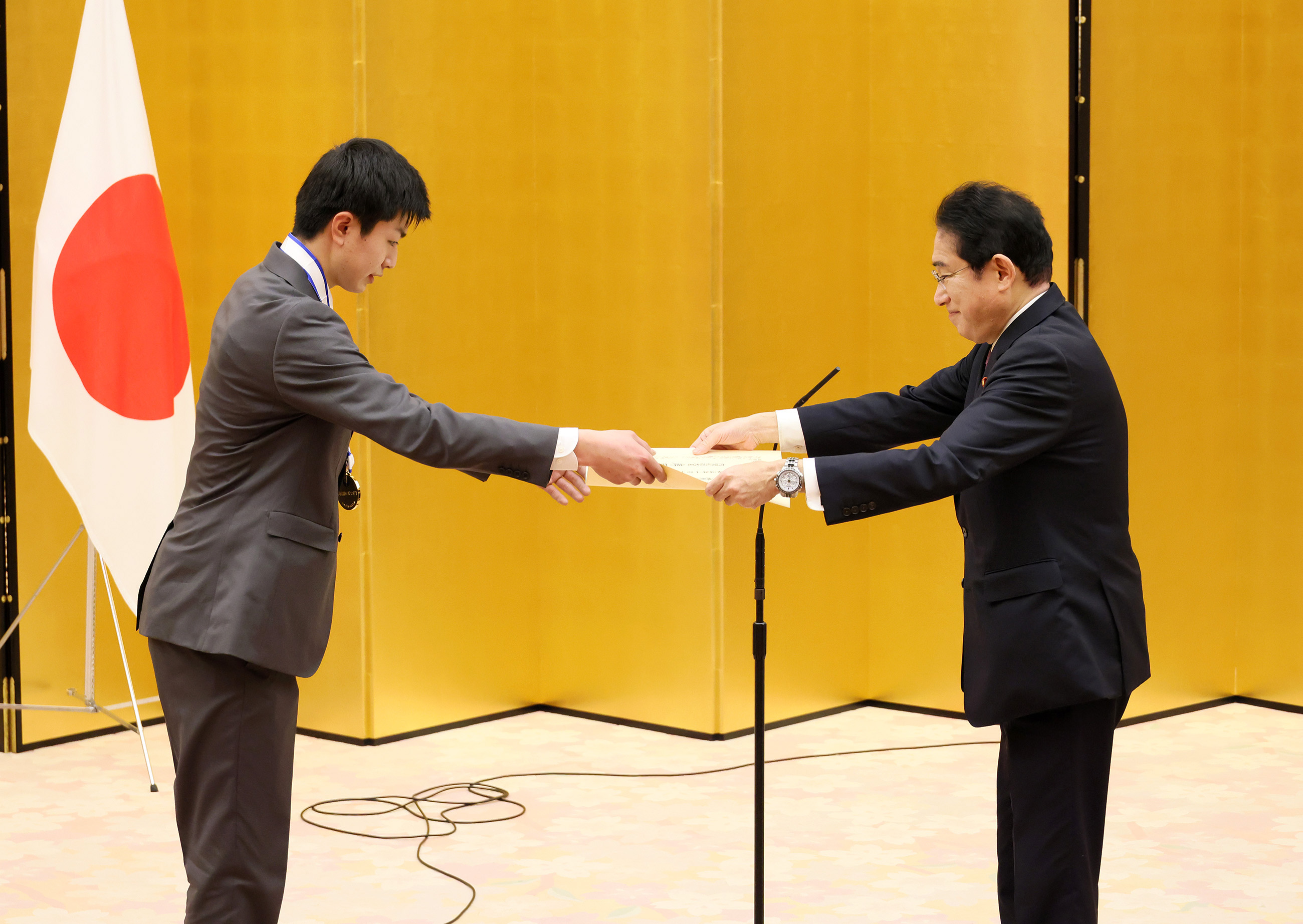 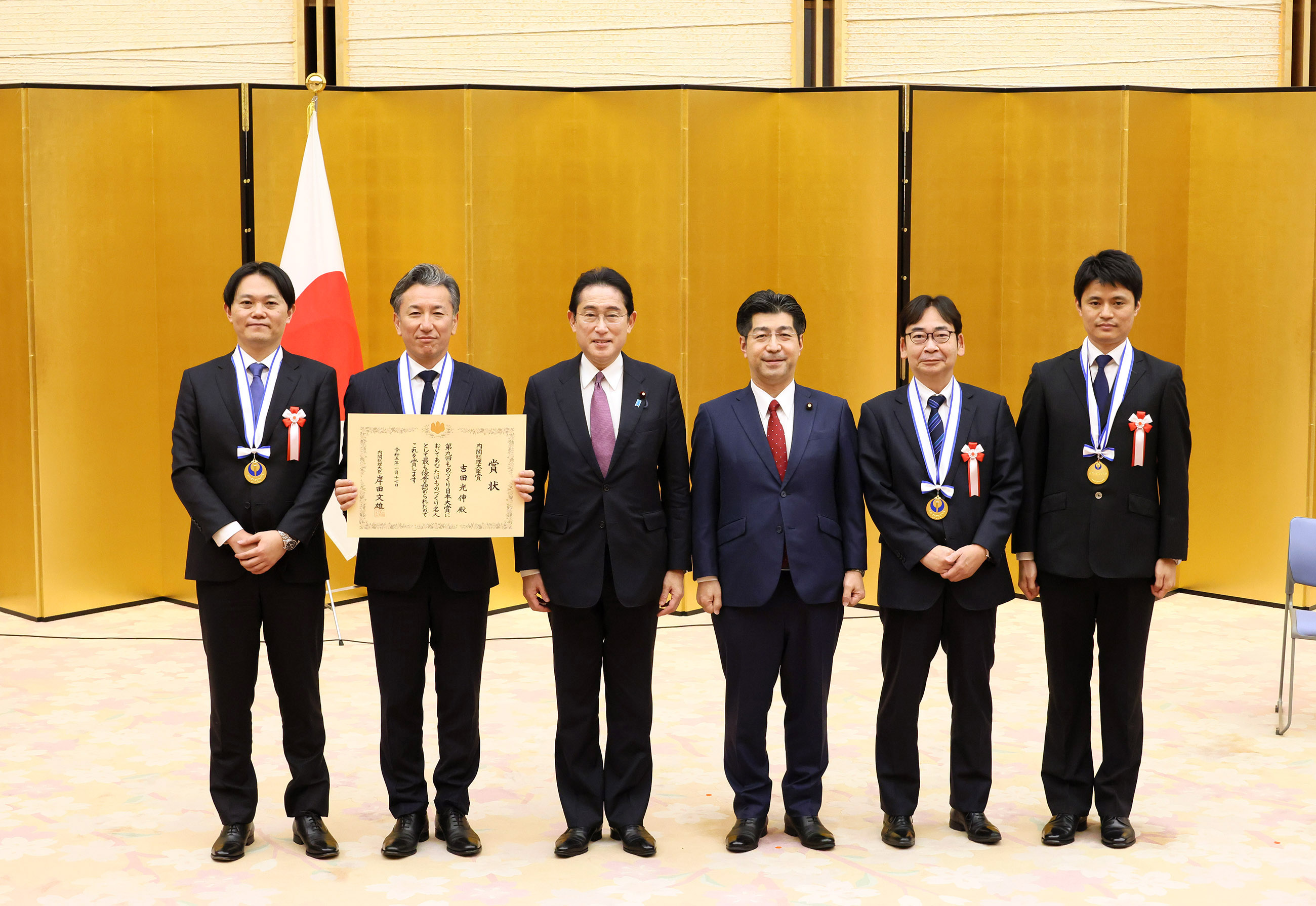 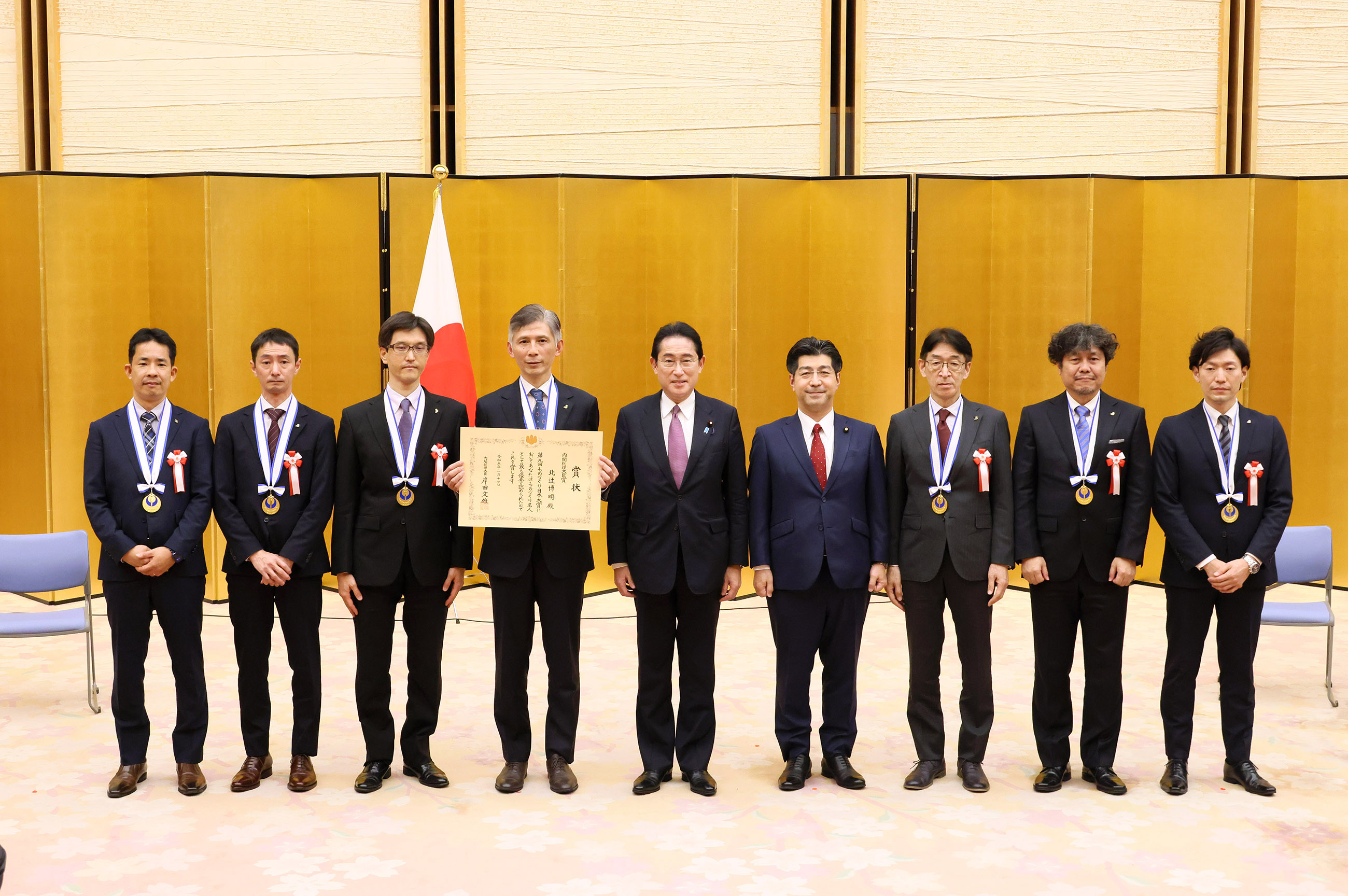 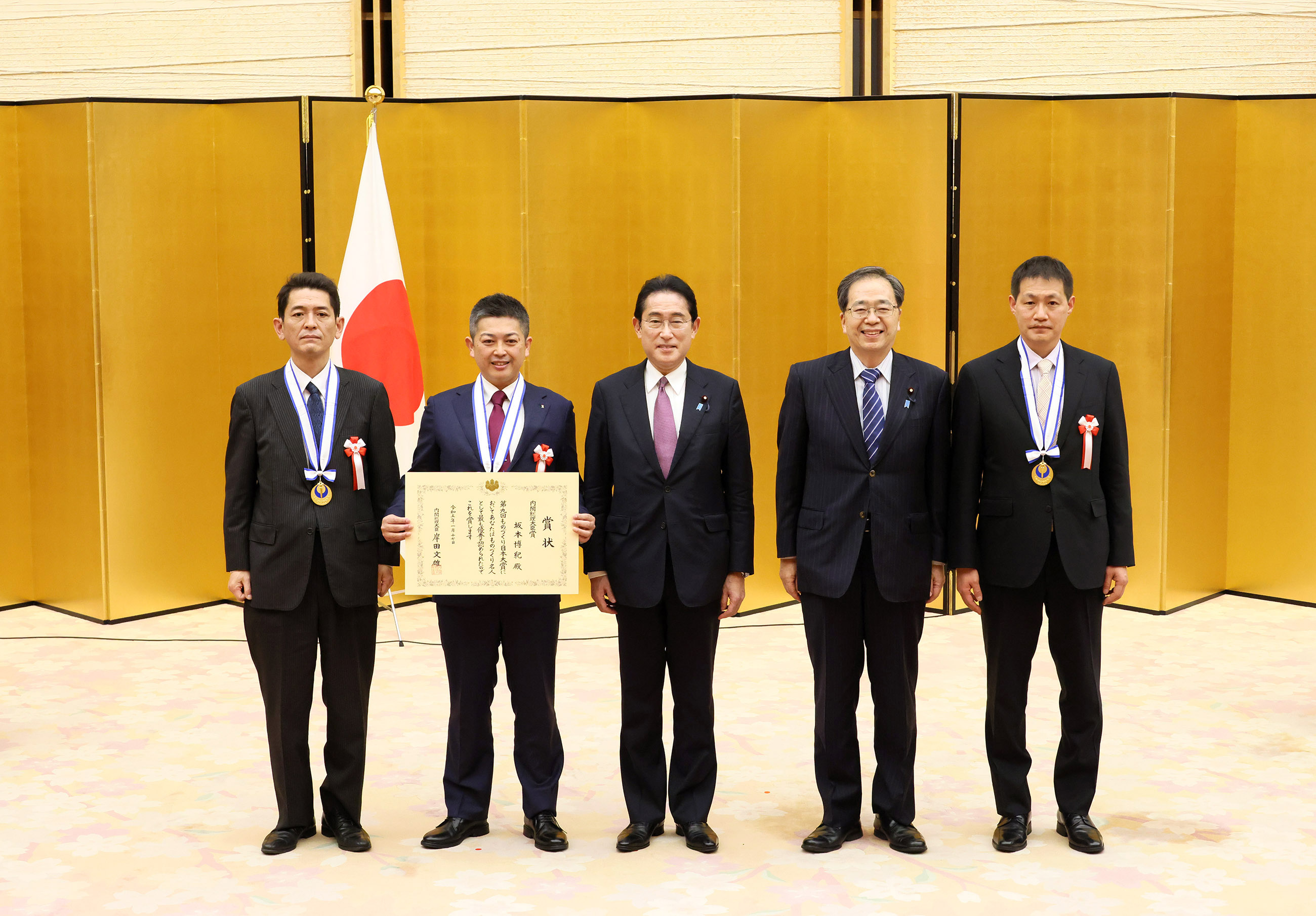 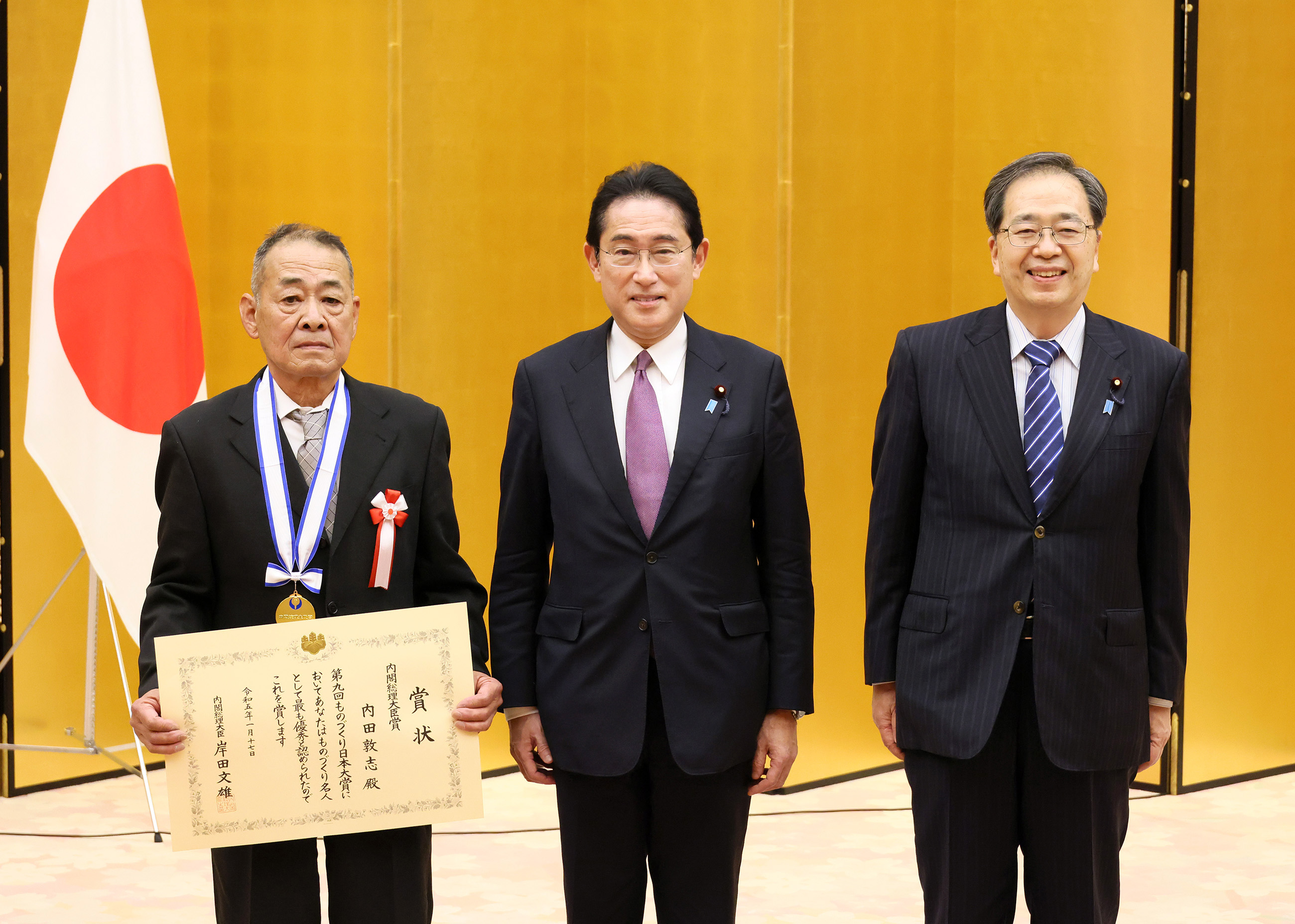 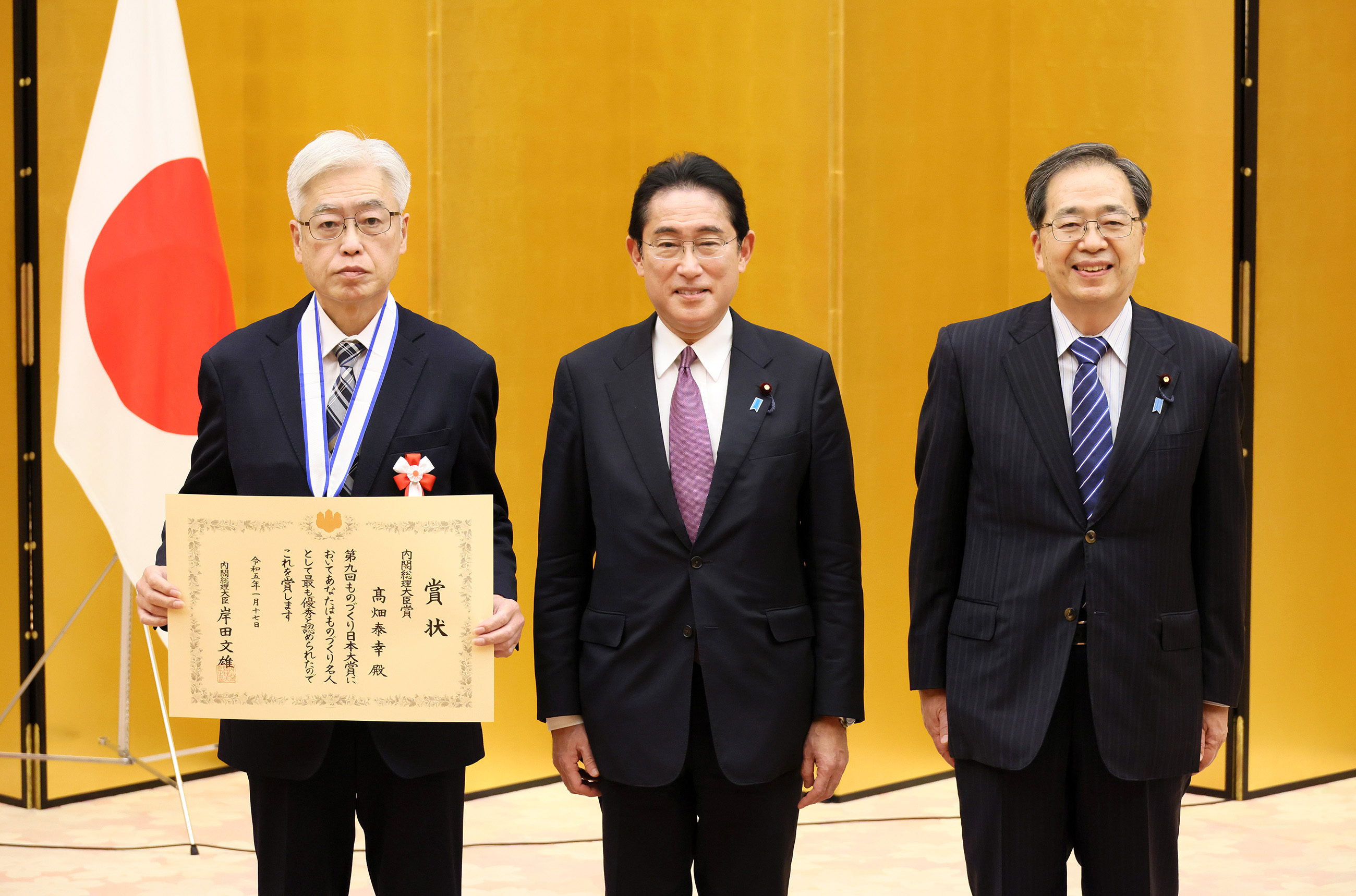 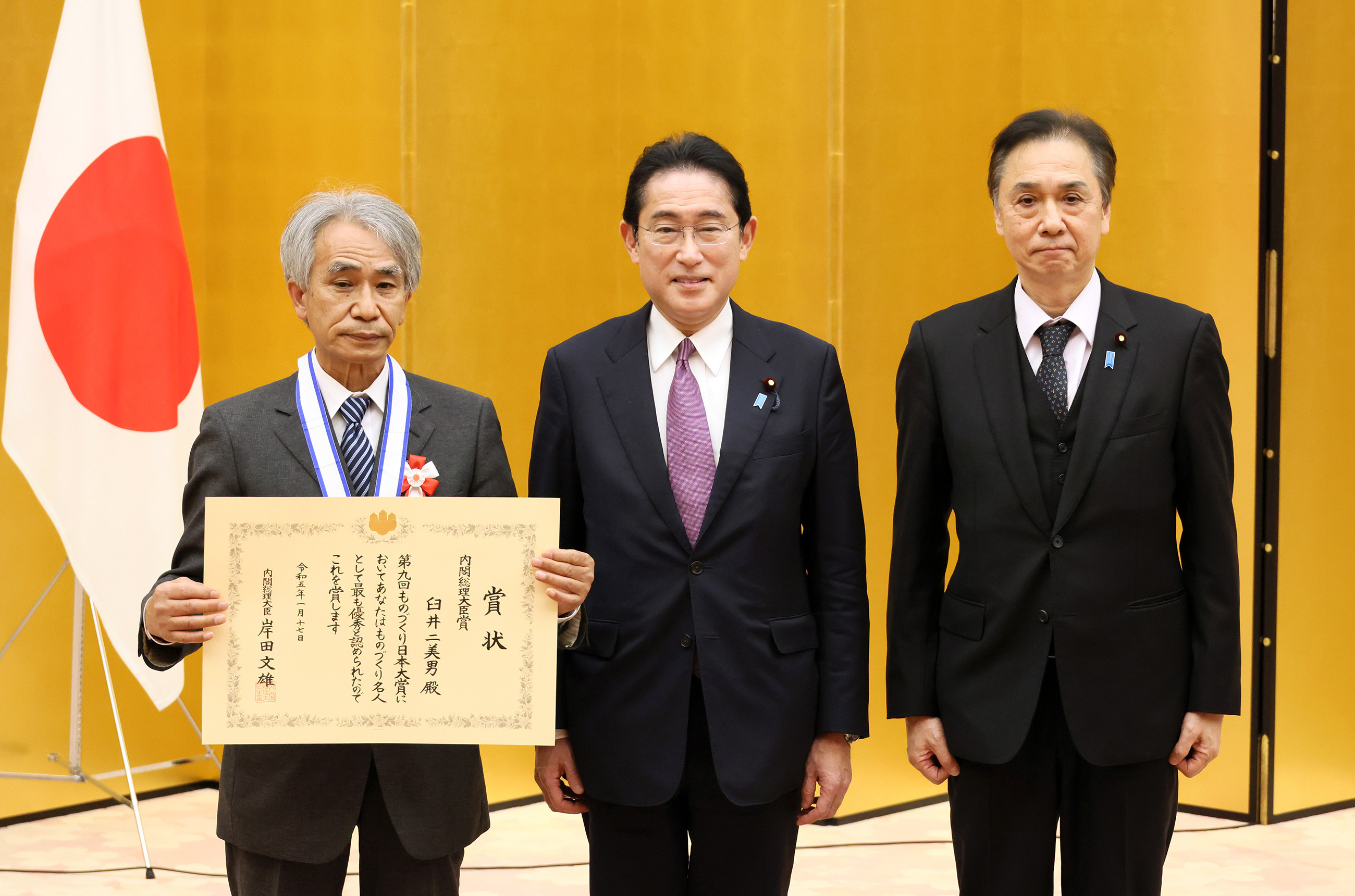 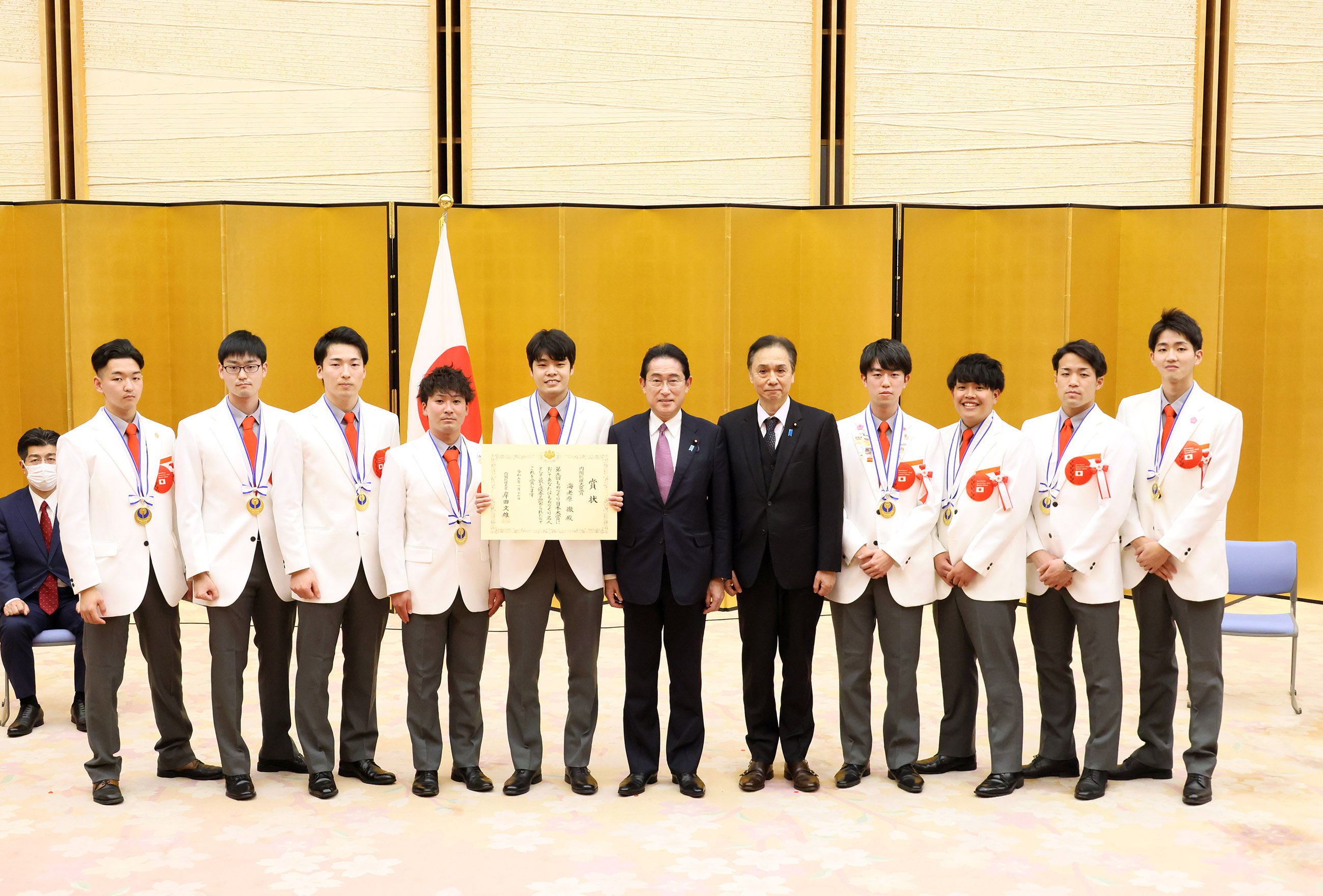 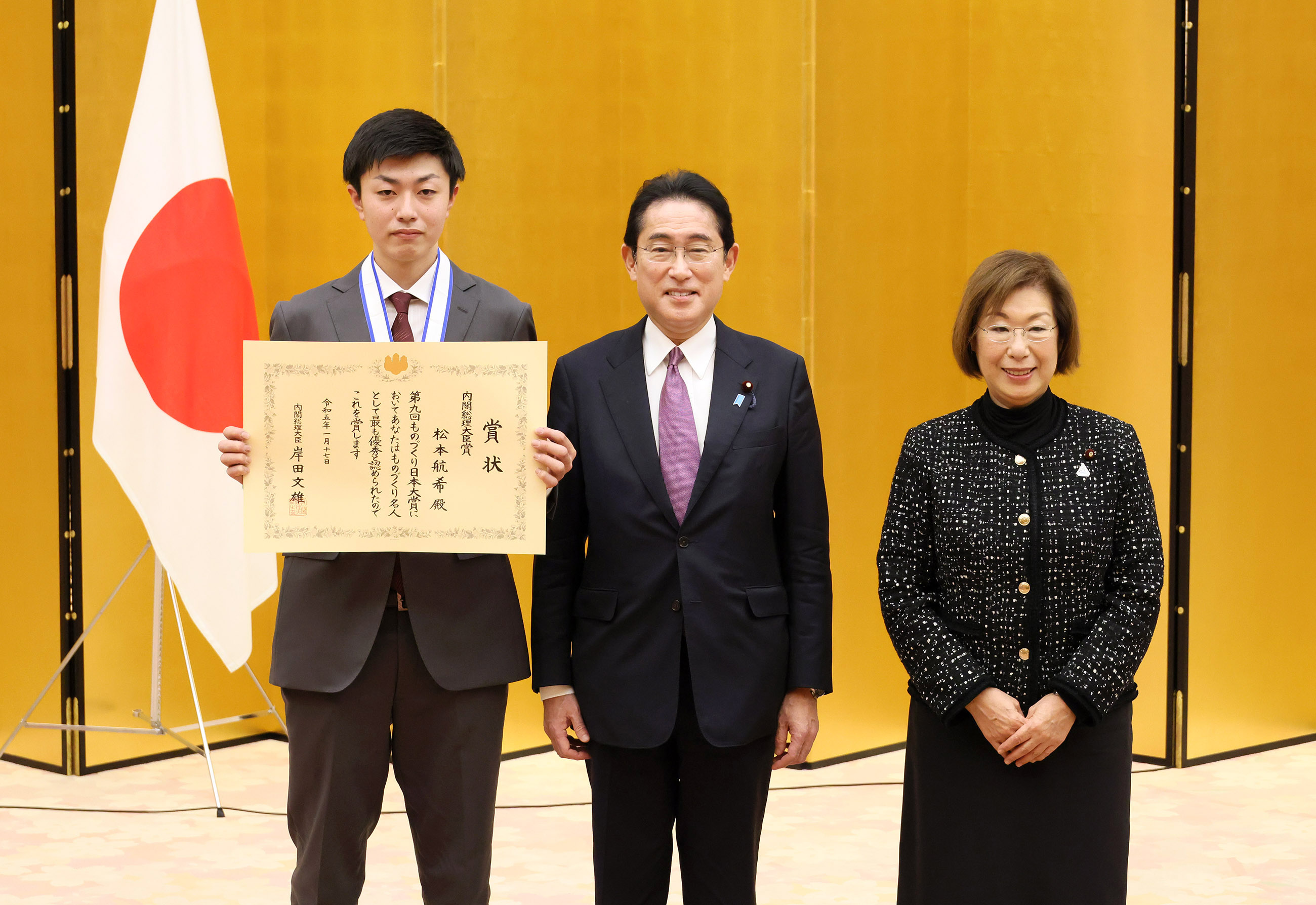 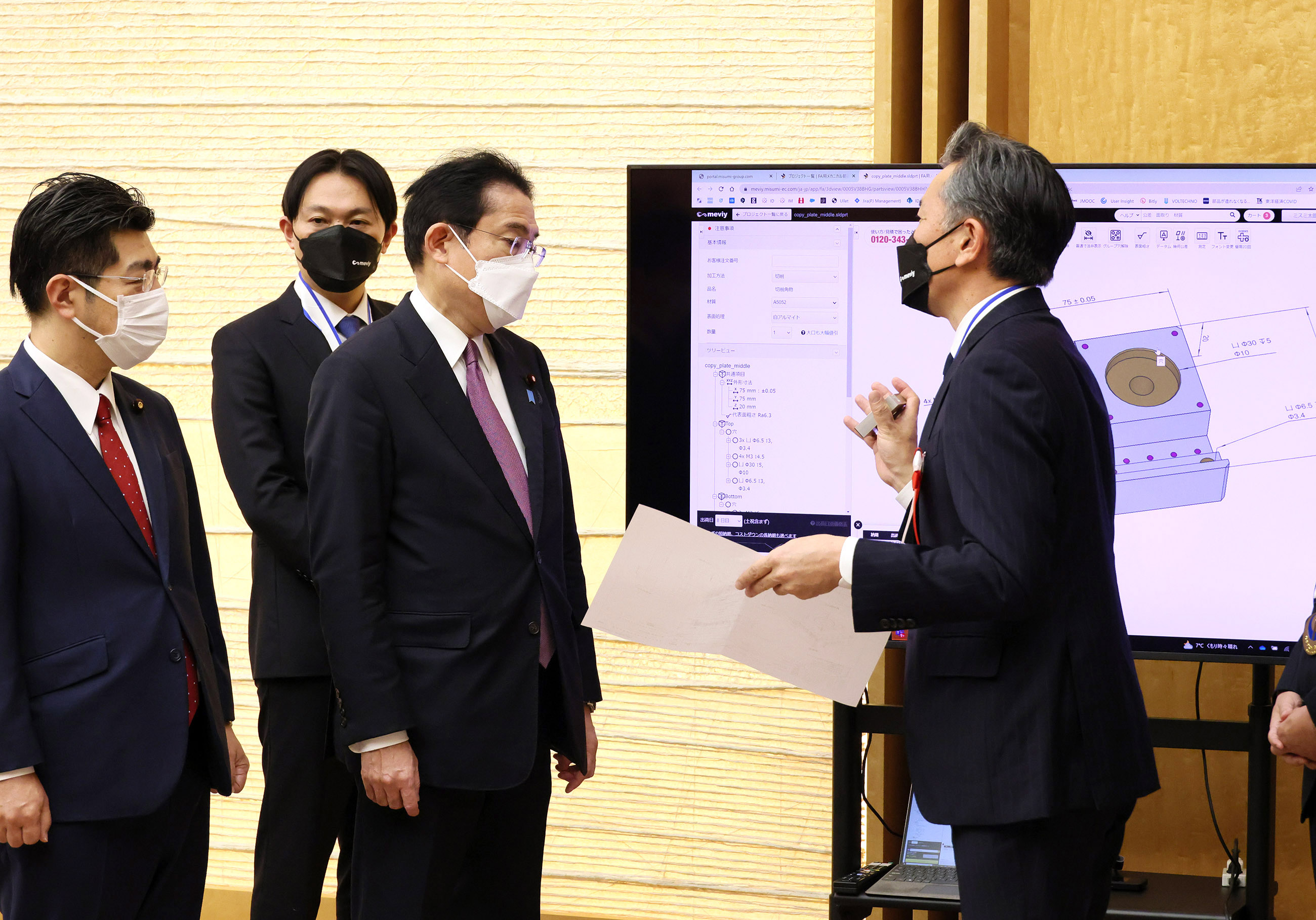 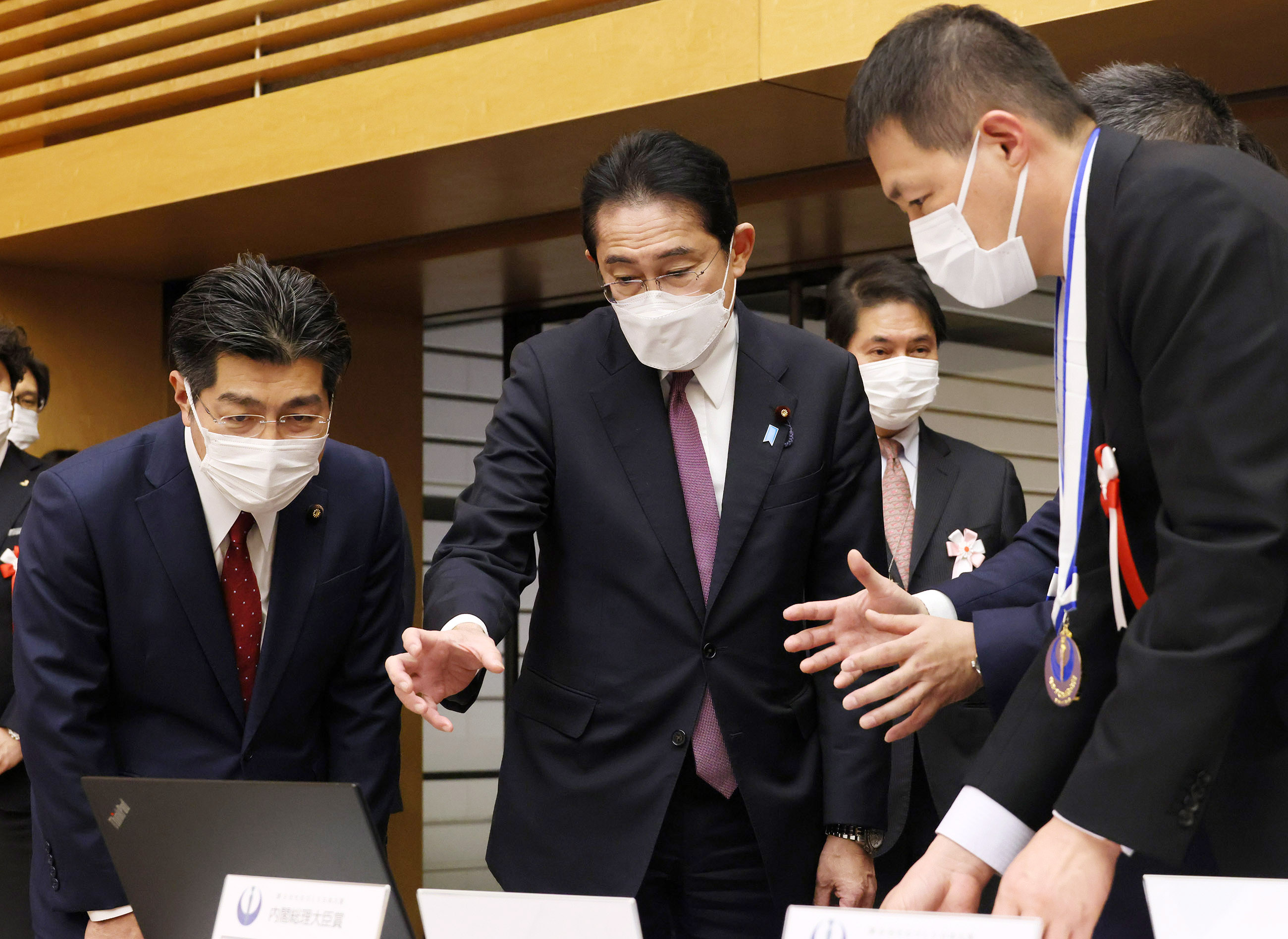 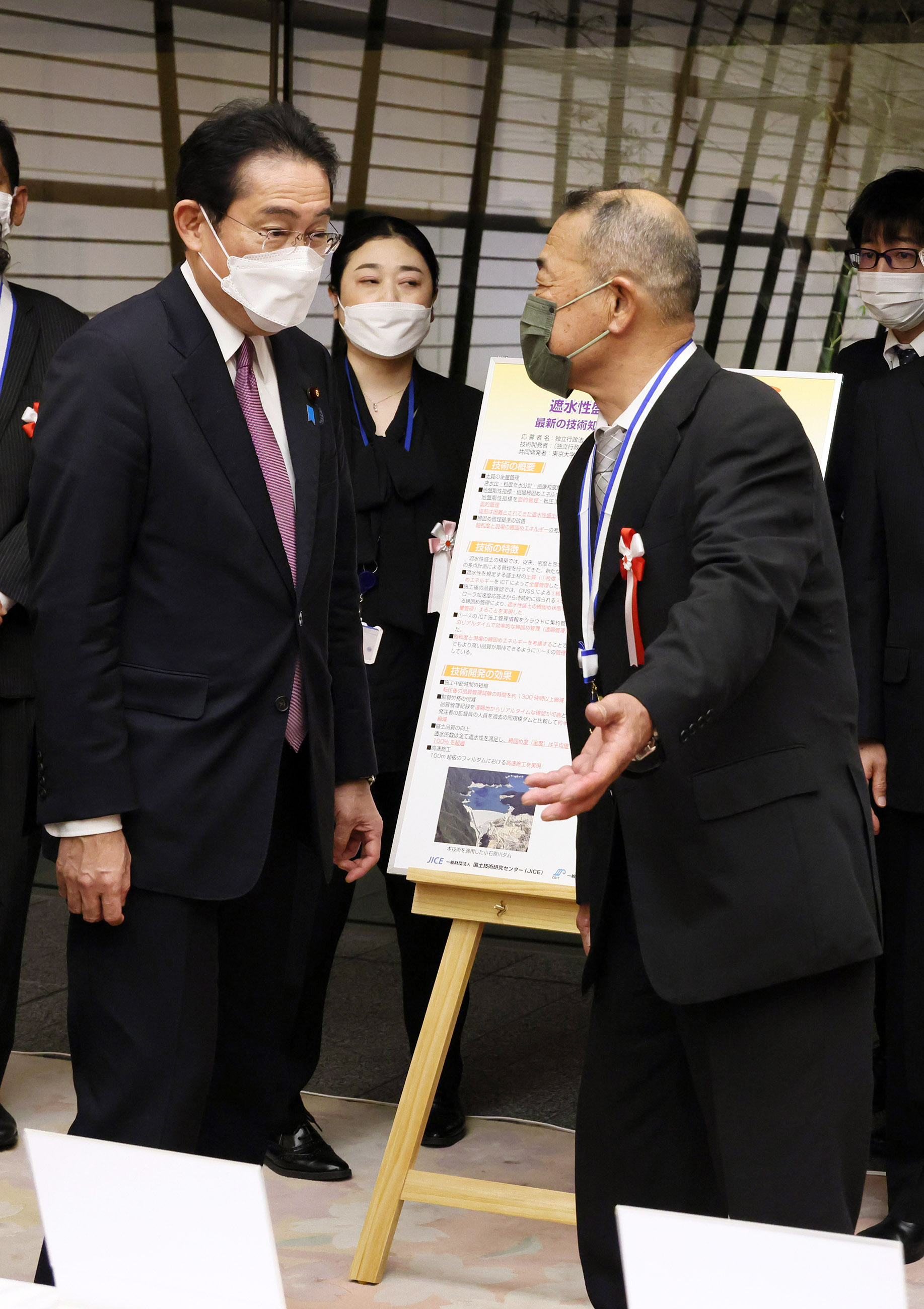 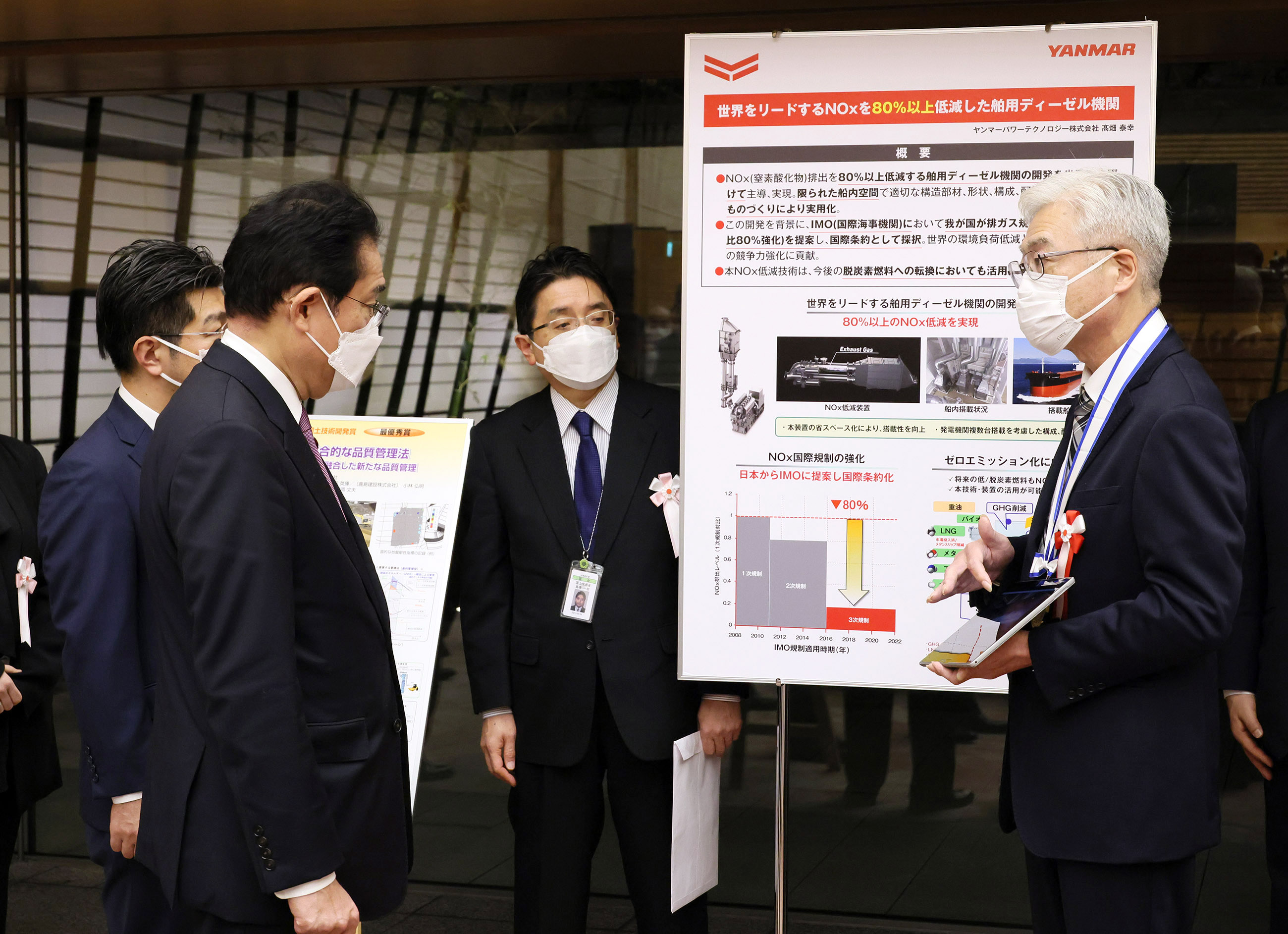 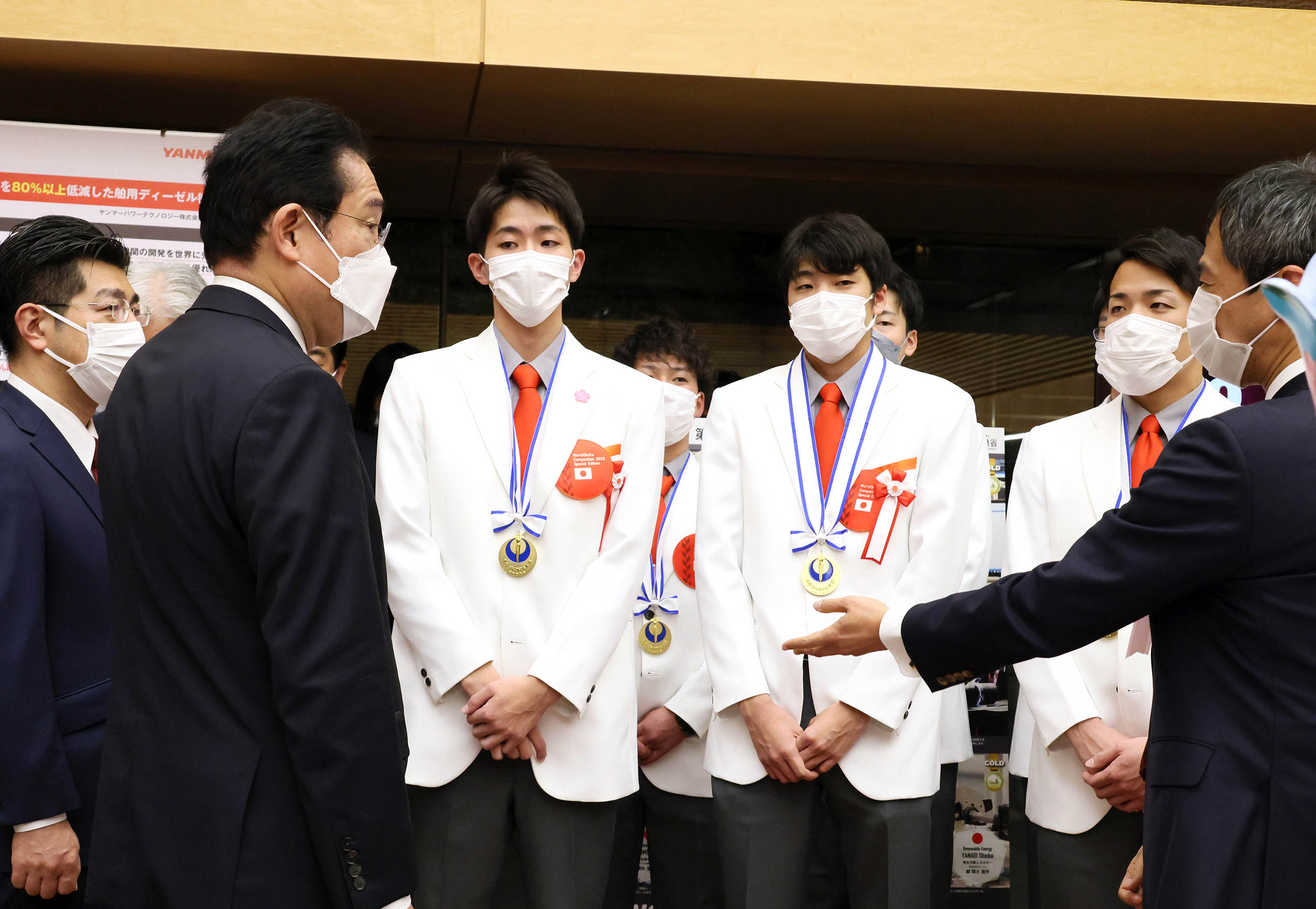 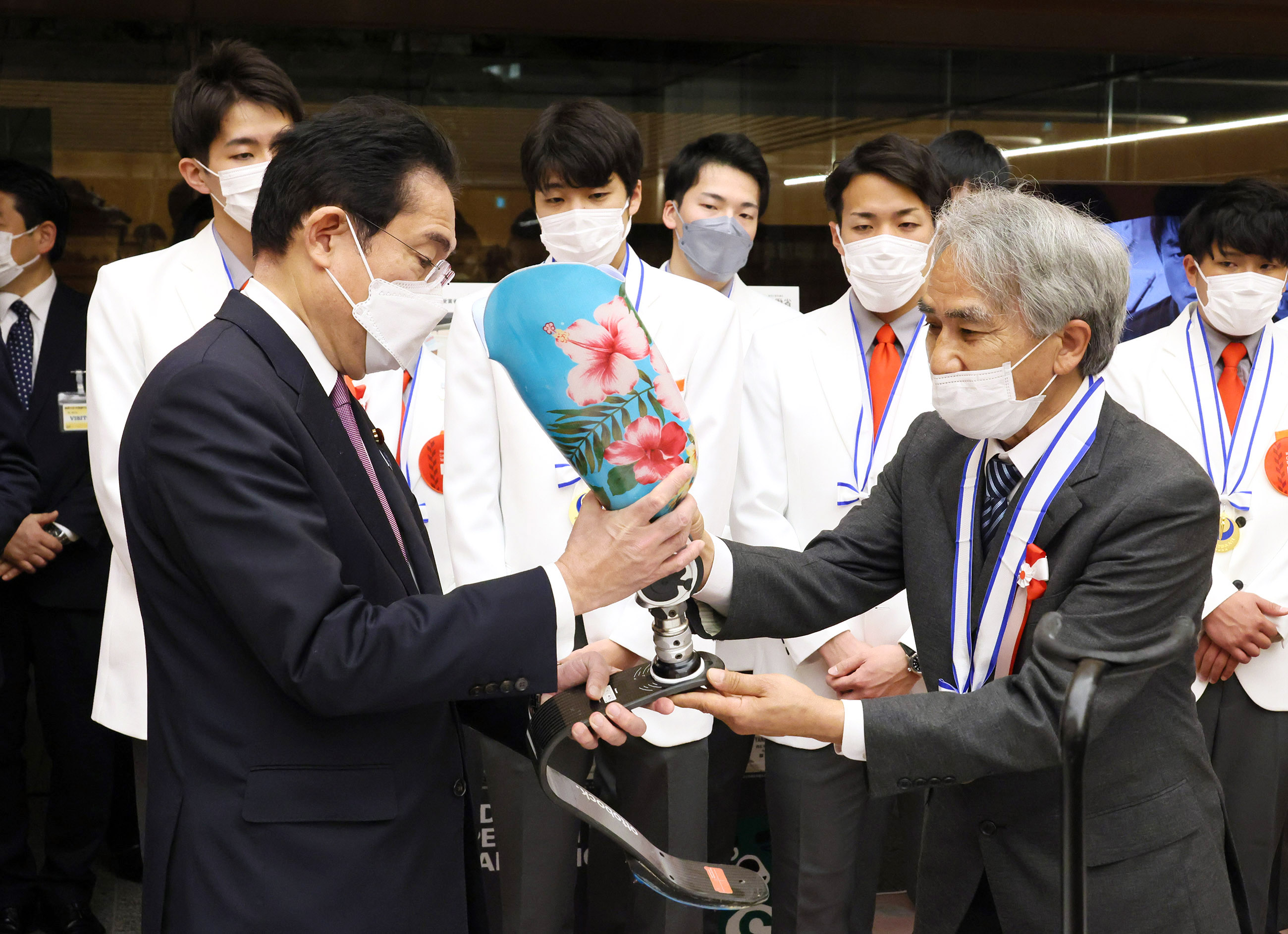 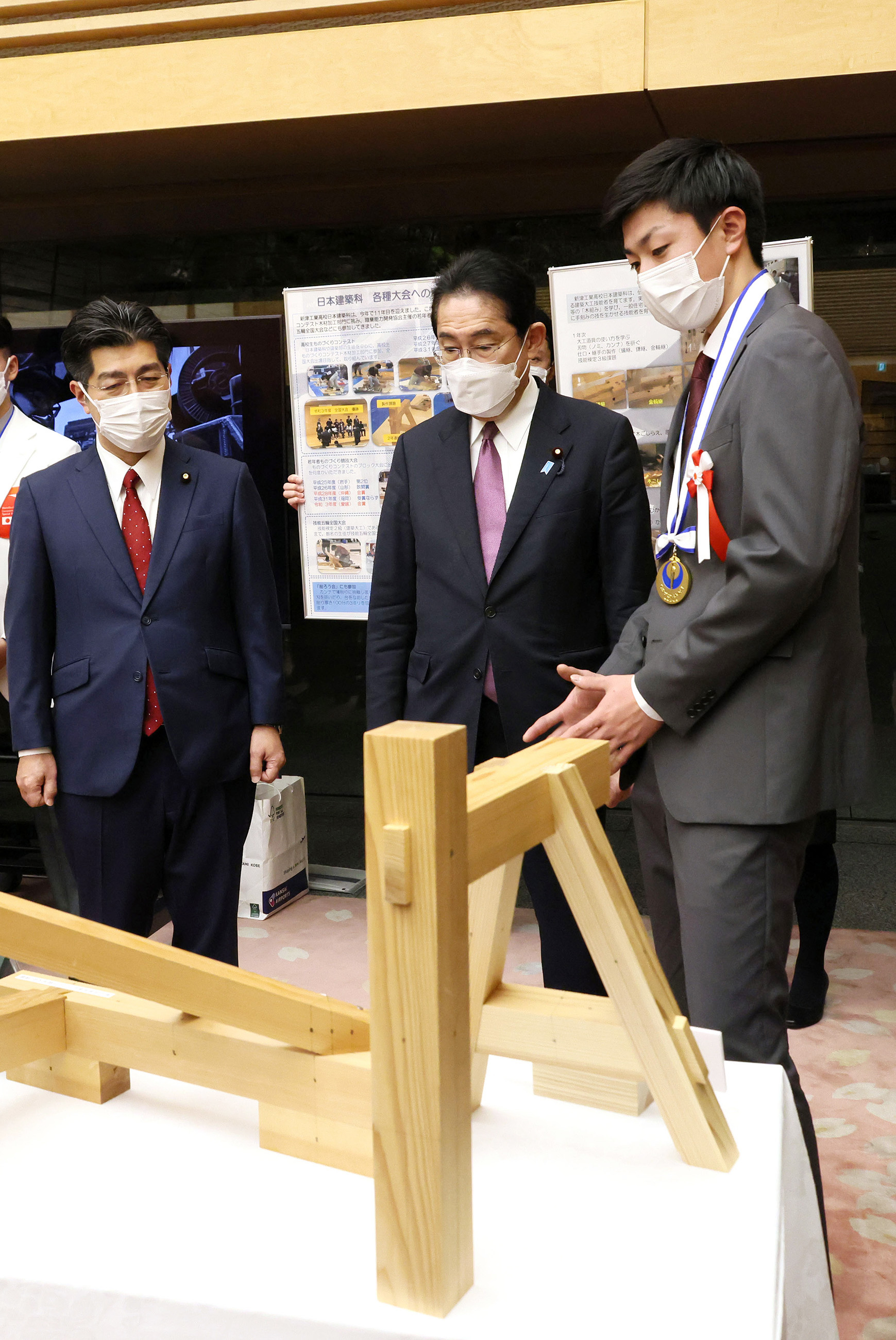 Prime Minister Kishida said in his address at the award ceremony,

“I would like to extend my heartfelt congratulations to the recipients of the Monodzukuri Nippon Grand Award.

This is the ninth award ceremony since it was established in 2005. Today, we are joined by those with outstanding technologies and skills from all across the country. Japan’s manufacturing is the power that underpins economic and cultural development and is worth boasting about to the world. I pay my highest respect for you, who are successful on the frontline of such manufacturing field.

Under a new form of capitalism, we aim to turn the solution of social issues into engines of growth in order to create a sustainable society. All of you who won the awards this time are taking on the challenge of resolving social issues with remarkable power of manufacturing.

Take the example of hinotori, Japan’s first robot that remotely assists surgery developed by Medicaroid Corporation. It is a potential trump card in resolving challenges facing medical settings, such as overcoming the shortage of surgeons in regional areas and passing on skills to the next generation of doctors.

Another example is Mr. Usui, who made Japan’s first sport prosthetic legs and contributed to the promotion of these legs. He established a community club that has produced many Paralympic athletes and thus plays a significant role in the development of Parasports.

I hope that today’s awardees will continue to put effort into taking further challenges for innovation and fostering young talent so as to make the Japanese society even better.

The Government, on its part, will fully support you in taking on challenges, by making bold investments and implementing ambitious reforms toward the innovation of manufacturing and the solution of social issues with it.

In closing, I would like to express my high hopes for the development of Japan’s manufacturing and your further success.