Ministerial Council on the Monthly Economic Report and Other Relative Issues 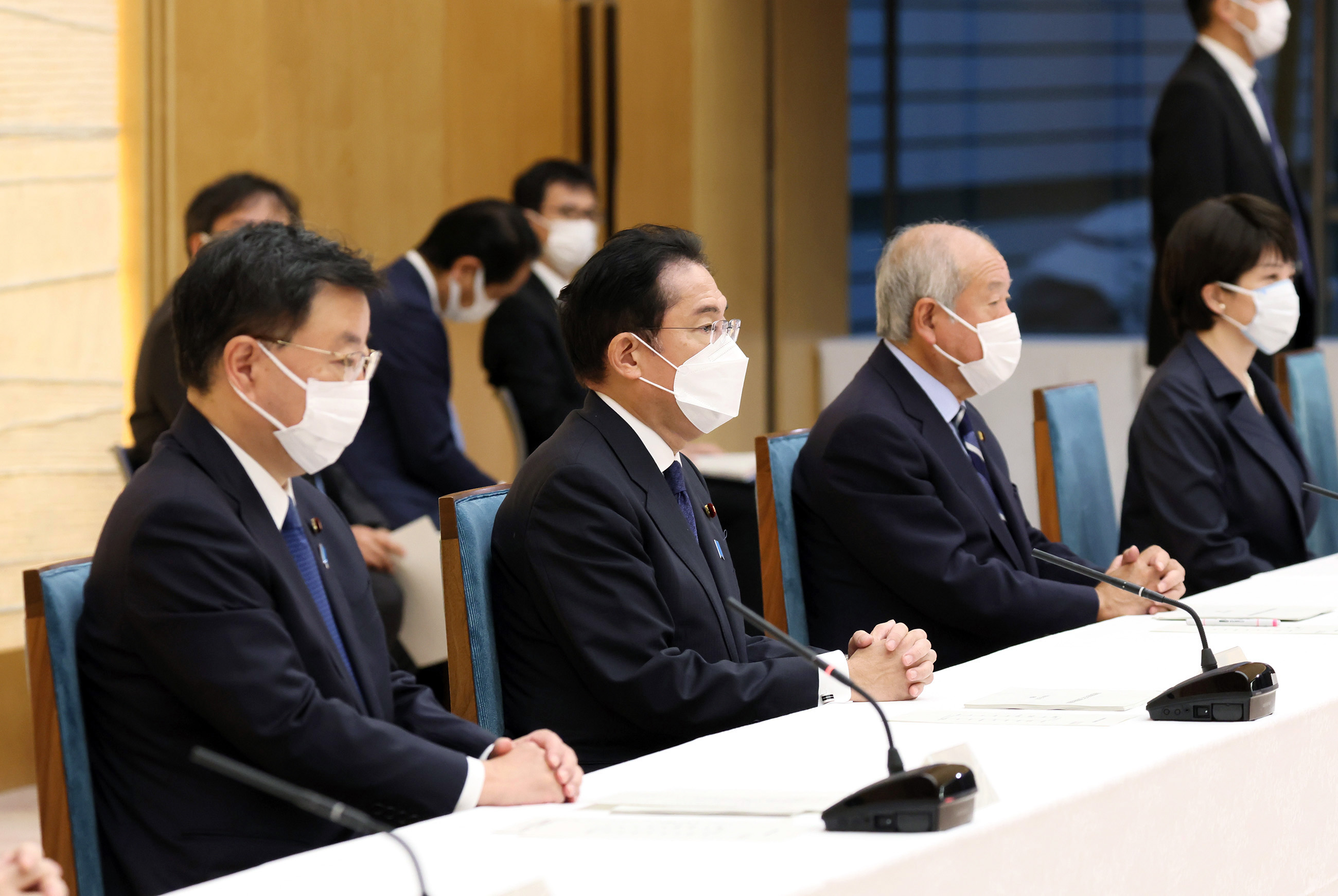 Photograph of the Prime Minister attending a meeting (1) 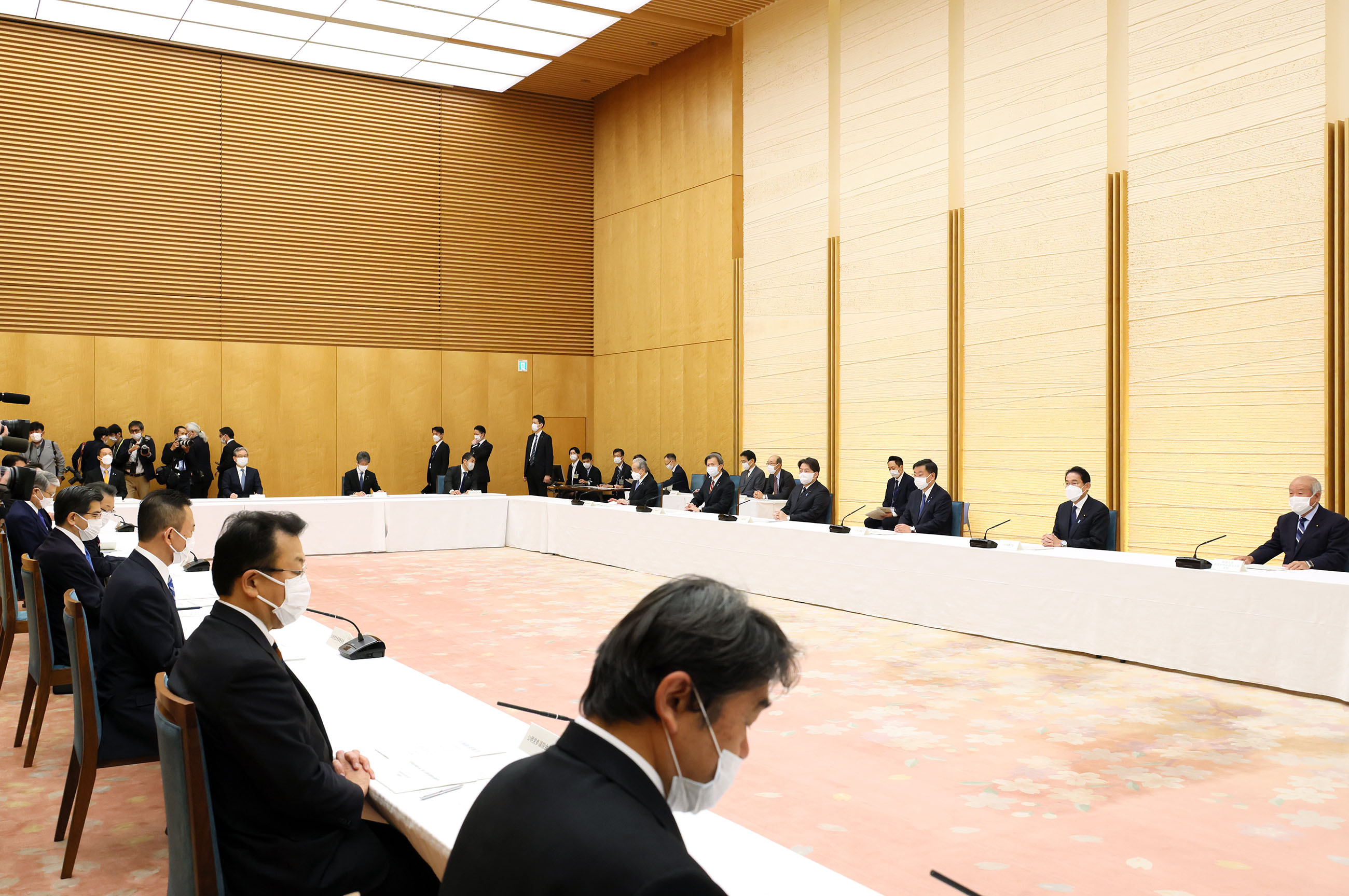 Photograph of the Prime Minister attending a meeting (2) 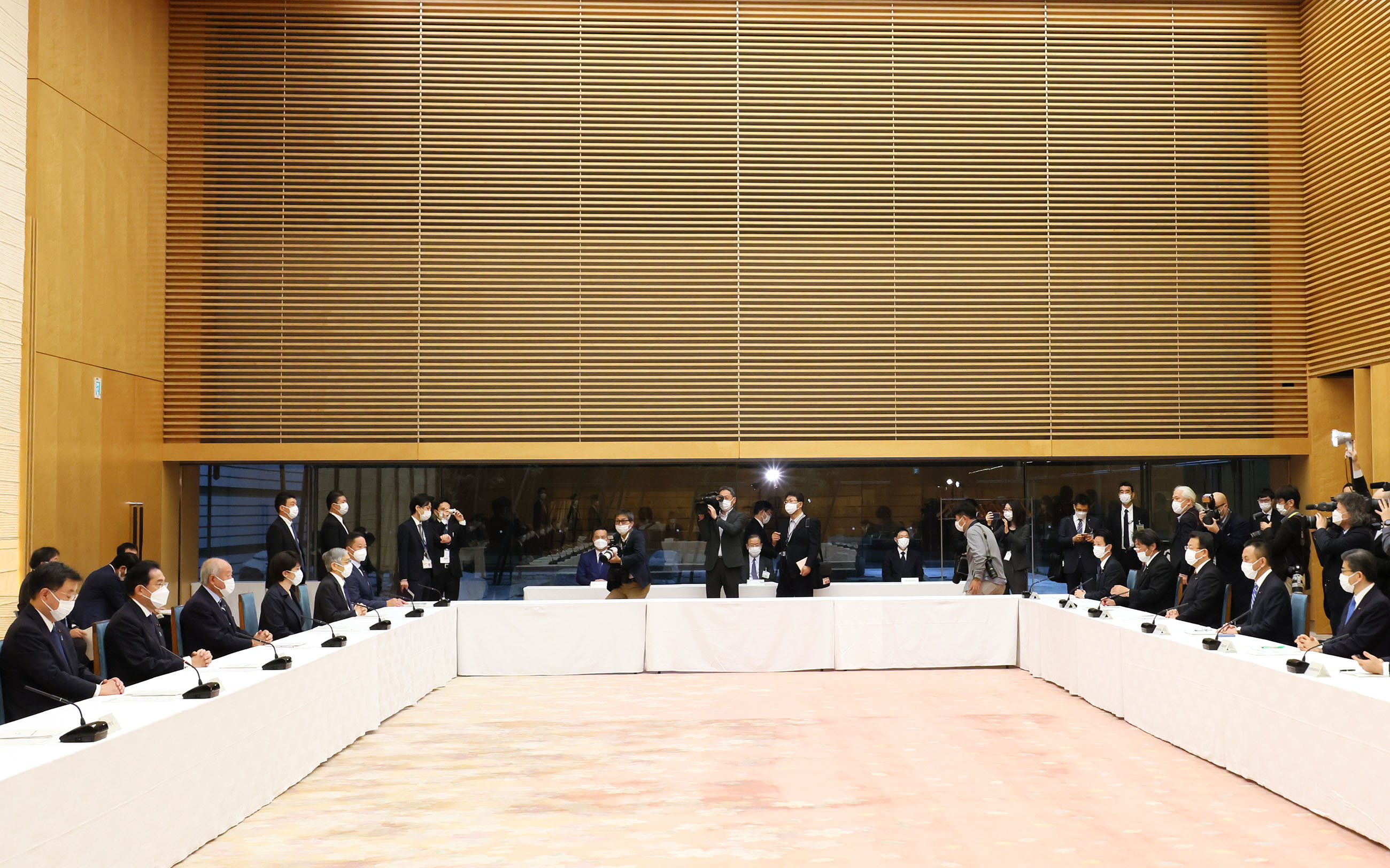 Photograph of the Prime Minister attending a meeting (3)
[Provisional translation]

On October 25, 2022, Prime Minister Kishida attended a meeting of the Ministerial Council on the Monthly Economic Report and other relative issues at the Prime Minister’s Office.

Regarding the assessment of the current state of the Japanese economy, the October Monthly Economic Report states, “The Japanese economy is picking up moderately.” Furthermore, concerning short-term prospects, the Report states that “the economy is expected to show movements of picking up,” supported by policy effects “as the transition to a new phase of the ‘new normal’ is underway.” The Report further states that, however, the slowdown of overseas economies poses a downside risk to the Japanese economy, “amid ongoing global monetary tightening and other factors. Also, full attention should be given to price increases, supply-side constraints and fluctuations in the financial and capital markets.”