Council for the Creation of Future Education 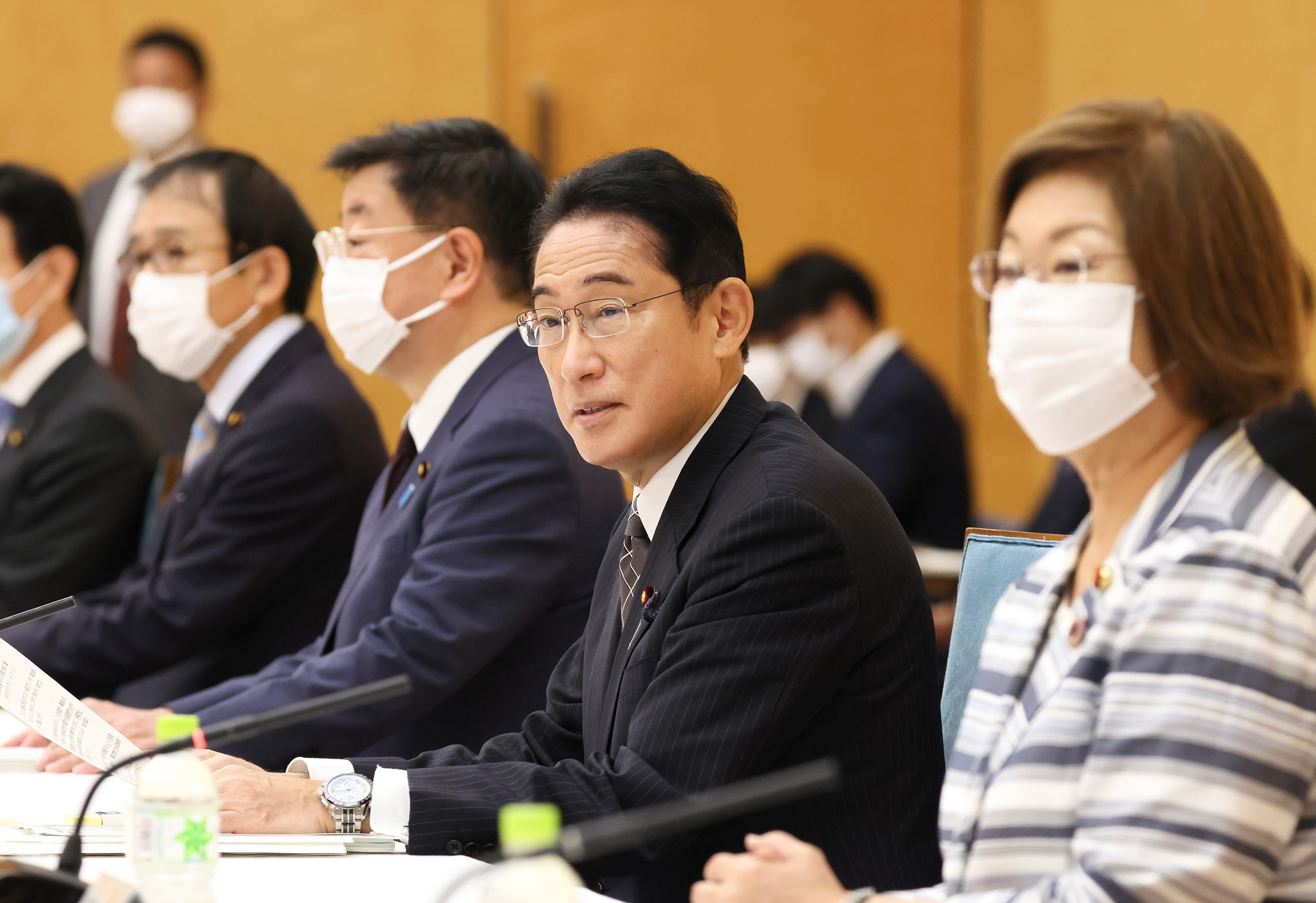 Photograph of the Prime Minister delivering an address (1) 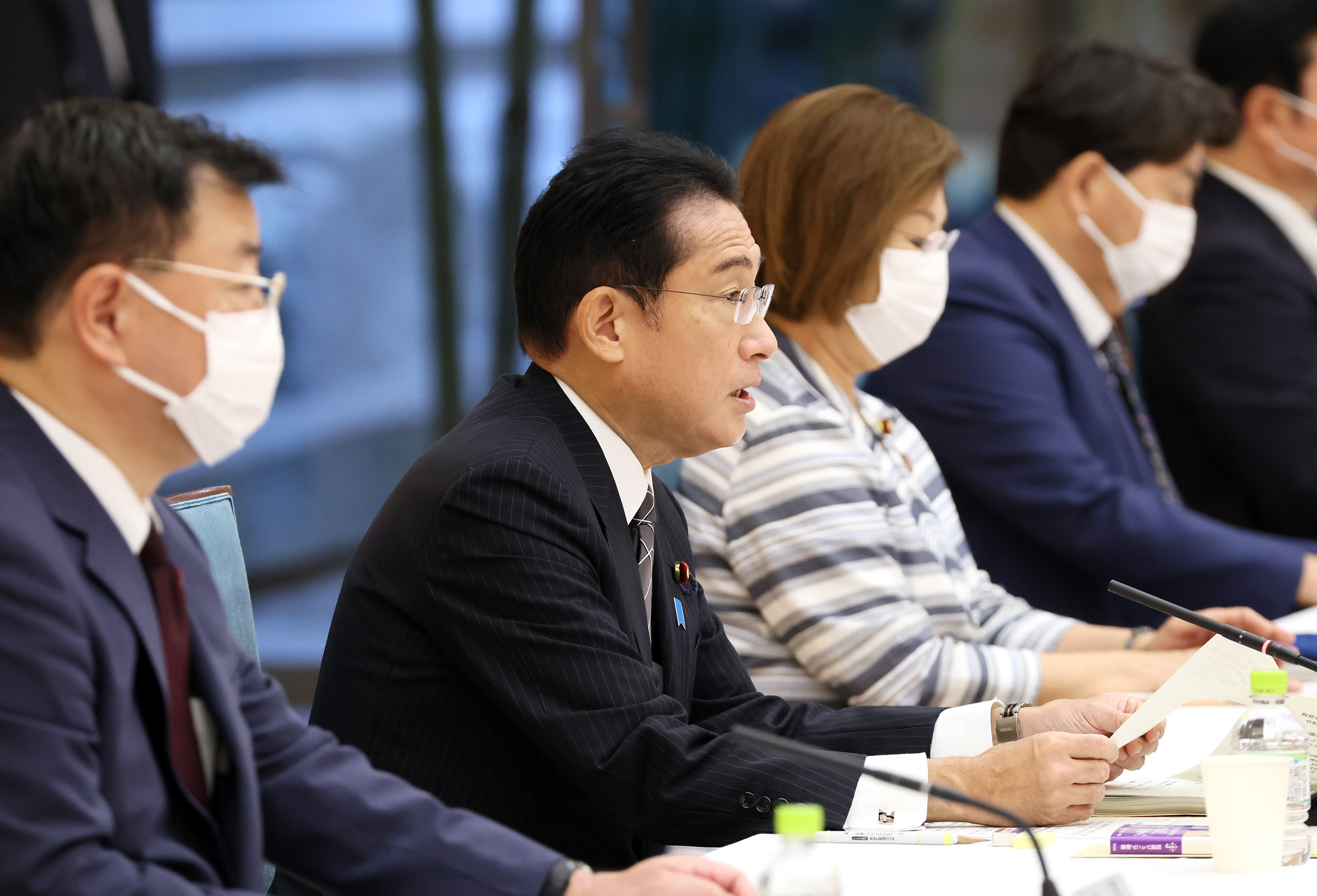 Photograph of the Prime Minister delivering an address (2) 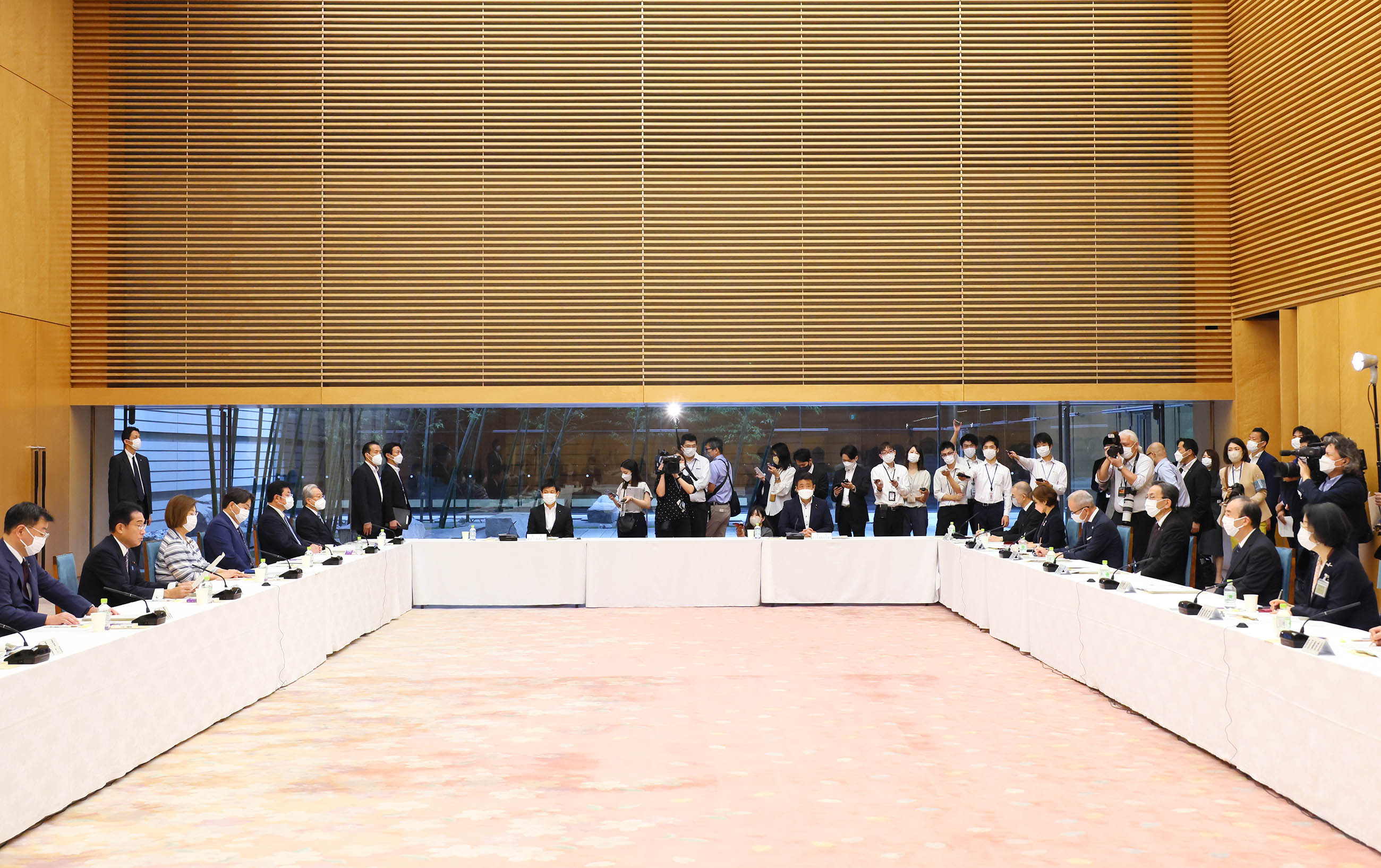 Photograph of the Prime Minister delivering an address (3) 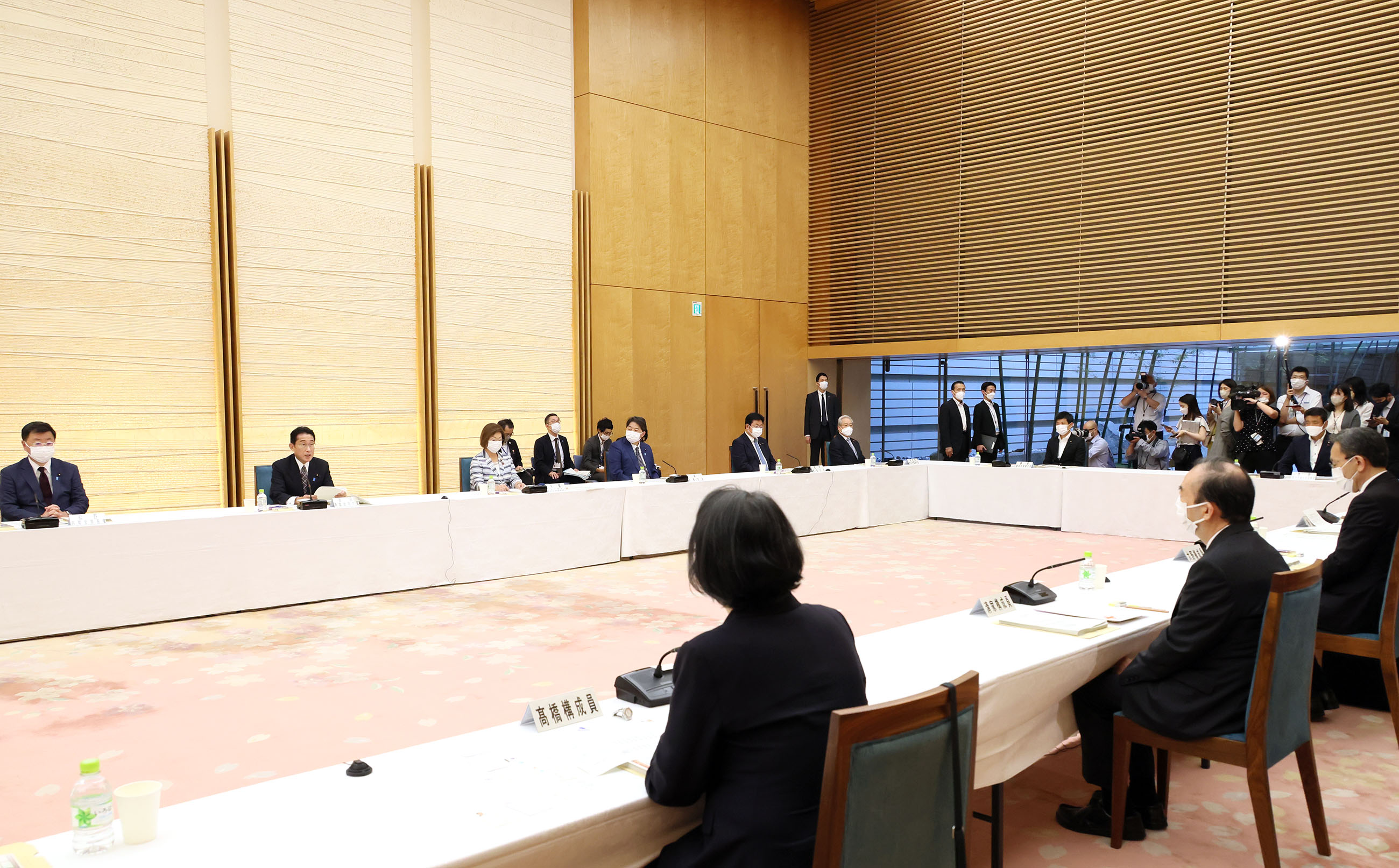 Photograph of the Prime Minister delivering an address (4)
[Provisional translation]

On September 29, 2022, Prime Minister Kishida held the fourth meeting of the Council for the Creation of Future Education at the Prime Minister’s Office.

At the meeting, the participants followed up with the steady implementation of the first recommendation and engaged in discussions on investments in people looking to the post-COVID-19 global society.

"First of all, I would like to express my appreciation to the experts for attending the meeting, despite your very busy schedule. From today, we will hold discussions under a new theme.

Further increasing investments in people is important to bring a new form of capitalism into reality. We will therefore develop and secure highly professional human resources who will play an active role in the world’s cutting-edge areas as well as those with diverse values. At the same time, we will build a sustainable society with diversity and inclusiveness. Through these efforts, we will encourage further growth of Japan.

To this end, we will draw up effective measures on the following three challenges, toward putting investments in people looking to the post-COVID-19 global society in a concrete form.

The first is the strategic development of the current '300,000 Foreign Students Plan' with an eye on the post-COVID-19 world as well as the formulation of a 'New Plan on Foreign Student Acceptance and Overseas Dispatch,' which includes not only the acceptance of international students, but also the overseas dispatch of Japanese students and others.

The second is the promotion of the internationalization of education, such as that of Japanese universities and the creation of an educational environment for children with the view to building an attractive living environment for overseas human resources.

In relation to the third challenge, amid global competition for human resources, it is necessary to advance reforms regarding the acceptance of not only foreign students, but also highly-skilled human resources, including the establishment of a news system that ranks among the best in the world. I ask you to give shape to reform measures within this fiscal year, in coordination among this council, the Council of New Form of Capitalism Realization, and the Ministerial Council on Acceptance and Inclusion of Foreign Human Resources.

Following discussions on these issues in this council, I intend to formulate the second recommendation next spring looking to the G7 Summit and implement it swiftly.

In addition, I request you to follow up on steadily fleshing out and executing policies set forth in the first recommendation compiled this May, including strengthening universities and other institutions, expanding learning support, and fostering an environment to promote recurrent education.

In particular, the reorganization of university faculties in growth areas that goes beyond the border between humanities and sciences is a pressing issue and is an important policy for investments in people to be included in an economic package I will give instructions on tomorrow.

I ask you to devise systems to strongly support universities that intend to make management decisions on reorganization, including support for initial investments and continuous operations from the opening year, as part of the economic package.

I request that the members hold vigorous discussions on these maters and that relevant ministers work together for government-wide implementation of the measures under the leadership of Minister Nagaoka."